I’m sorry to leave you like this but… I have work to do.
If you want, Thursday at 5:00 for tea time.

Hacker - Support - Illusionist - Expert C.B.Q - Cold Blooded Assassin
Everything you’d imagine about a spy, he is.
Tall, intelligent, elegant and gentleman.
Drives everyone crazy wherever he goes… but be careful, under that pretty little face he’s a high-ranking professional assassin.

Bronze: Portable Jammer - activates the jammer in its clock releasing an electromagnetic wave that hits the enemies, halves their skill energies preventing them from charging for 8sec, destroys all shields and generated troops and blocks passive skills for 5sec.

Silver: Behind - creates a hologram that distracts the enemy while he becomes invisible by moving behind the shoulders of enemies by stabbing them causing enormous damage.

Gold: Intelligence - It uncovers enemies’ secrets and weaknesses by increasing allied damage.
When using [Portable Jammer], there is a 50% chance of hacking the shields and the generated troops bypassing them to the ally side.

Platinum: Fake Death Pill - The first time he suffers the fatal damage, he creates a physical copy of himself and lets it fall to the ground while he becomes invisible recharging health over time by up to 50%.

Appearance: is a young, good-looking man with brown hair, blue eyes and a light, well-groomed beard.
He wears a black Tuxedo with a bow tie and a pair of black-rimmed glasses. 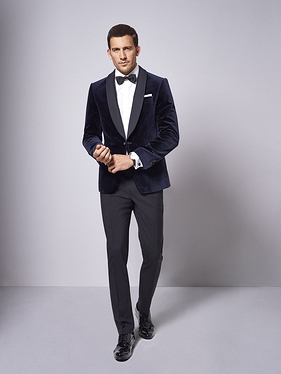 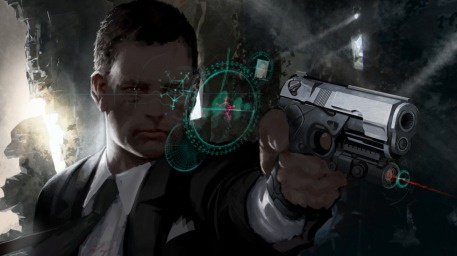 His Weapon: The “Royal AP007” is an elegant version with silencer of the M1191 all black, with white handle and silver details.
is an extremely precise weapon with a good rate, but lacks in damage and ammunition. 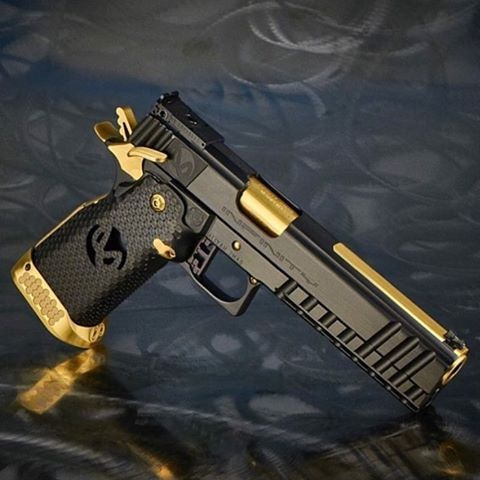 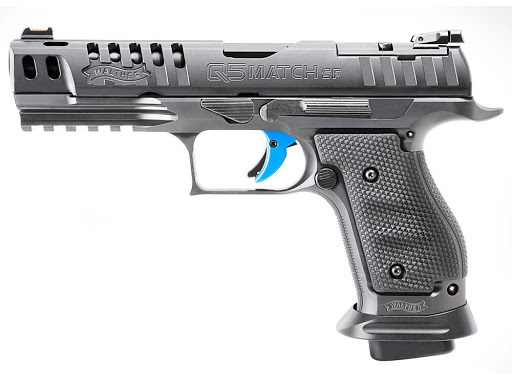 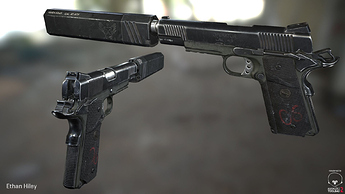 “I’ll see you in hell… you handsome rogue!” 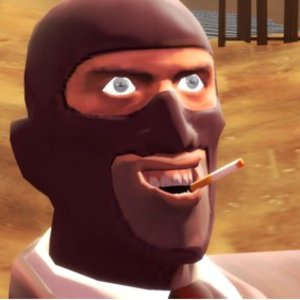 Like the Bond esque hero concept. Would have guessed a PP7 as the weapon of choice.

“Half of everything is luck”
“And the other half?”
“Fate”