Bronze: President at Command - exerts his pressure by reducing X the armor, maximum health and damage of the enemy team.
At the same time he spurs the allied team increase by the same amount Armor, Maximum Health and Damage.

Silver: Last Beach - detonates a nuclear warhead that will explode with a delay of 10sec, eliminating both teams but ensuring victory.

Gold: Death Angel - throughout the game, a gunship will fly over the battlefield randomly attacking enemies every 10sec.

Platinum: Checkmate To The King - as long as the hero is alive, all allies will have X extra health.
The bullets from the first magazine at the beginning of each round will cause 100% critical damage.
When the hero dies, all remaining allies’ statistics will receive a 50% boost.

Appearance: is a very old man, a mixture of Dogface and Wesson.
He is tall, thin but athletic, has a beard and white hair, well groomed and short and a thick mustache.
He wears a dark olive green general uniform decorated with many medals and ribbons, a jacket on the shoulders night black with dark burgundy borders and gold embroidery.
A decorative sword and revolver on the sides

His Weapon: Assault MG “the Governor”.
Is a modern machine gun with double drum magazine and a long telescopic sight.
It has a very high rate of fire, a lot of ammunition, a good accuracy and a fast reload; it lacks a bit in the normal and elemental damage.

Rare Skin: Mr. President
is younger than the basic appearance, the skin has a lighter complexion, beard and black hair.
He wears presidential visas, dark blue jacket and pants, black shoes, white shirt and red tie.
This version reflects when he was younger, in his early years as president. 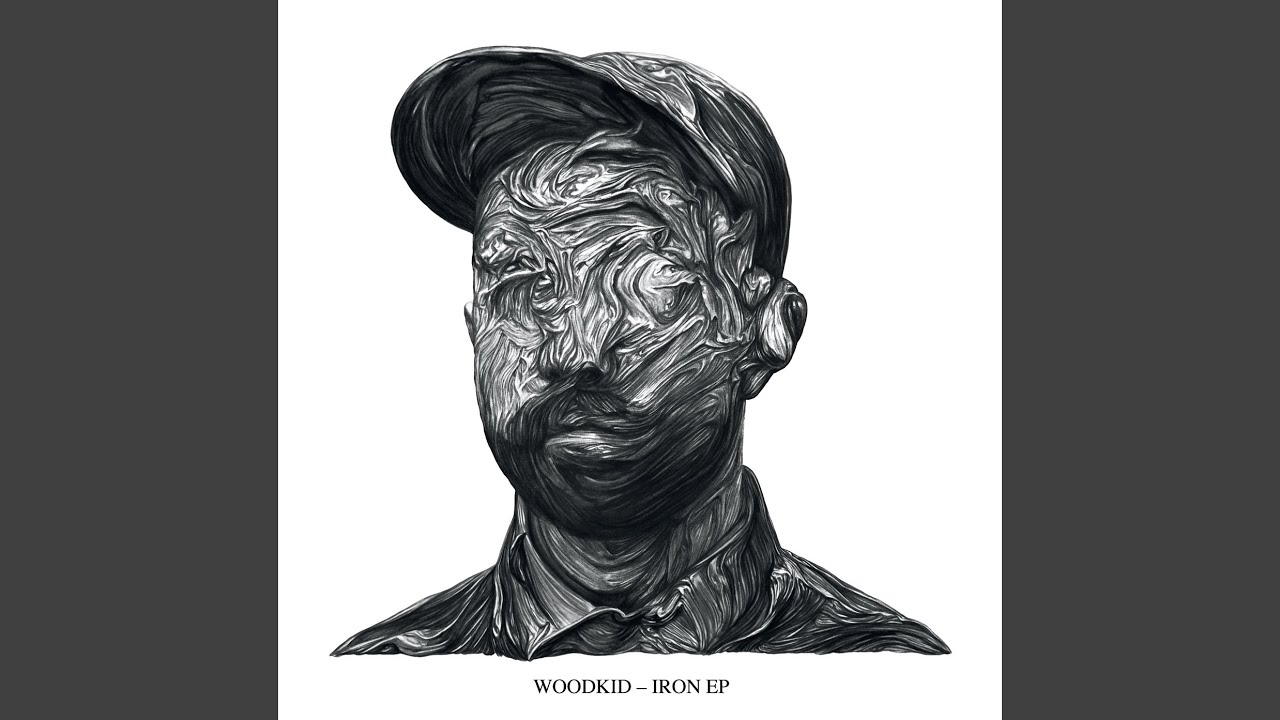