poison-gas512×512 8.99 KB
Pollution
Plague the target area with stink gas that randomly disorients and silences all enemies in the area.
Each bullet hit has a 20% chance to Stun the target by 1 sec for every X of health it possesses.

skull-slices512×512 13.3 KB
Caustic Slime
Invests the target and anyone behind them with a sticky slime.
Enemies covered in slime will suffer from constant reduction in maximum health.
Directly hit enemies will be stuck in the area, while passing enemies will be slowed by 85%.

foamy-disc512×512 11.5 KB
Miasma
adds crowd controll effects plus random dizziness side effects to the hero’s abilities.
For each effect applied or extinguished, another effect will be added.

death-zone512×512 10 KB
Closed Nose
Increases the hero’s elemental damage by 200% against enemies affected by his abilities.

Appearance:
An obese man in a Hazmat suit slightly modified for combat

His Weapon: Smellow
An unusual medium-sized rifle.
the liquid canister almost completely submerges the barrel, allowing some of the stinking liquid to leak into the bullet when fired, impractical but apparently effective.
has only 5 bullets and a very low rate of fire, but has a fairly fast reload and sustained damage 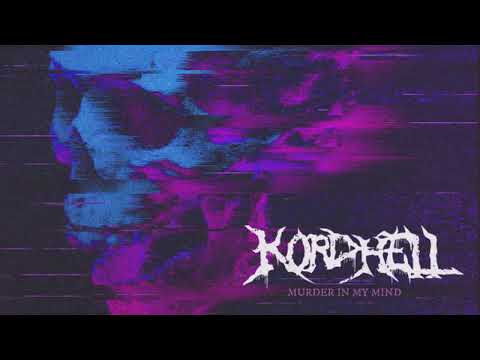 all icons are taken from around the forum and https://game-icons.net/

Hehehe, nvm I like the name the way it is

Awesome Hero Idea . I really like it to see in game

I think he looks more like a heavy duty tanking front liner. I love scums affect against everyone he fights so I definitely like this one.

I like the weapon design and arrangement. Specifically both sides and the added concepts to how it would function and work. I thought it did something else in the way it worked until I put all the pictures together. Very interesting. Good job