Tech: Colonel, this was a failure since the 50’s. I don’t know where you got the blueprints from and I wouldn’t presume to ask, but if I’m being honest you’re just throwing money away.
Colonel: I appreciate your opinion soldier, but I have my own plans and if this goes well we can start mass production.
Tech: but sir, we can’t even refill the water containers…
Colonel: how long before the first one is ready?
Tech: … About six months, sir.
Colonel: I want it within three
Tech: but… ugh…

Stall
Takes damage from allies.
For 10sec every damage suffered by allies will be channeled to the hero and transformed into extra health, which will then be consumed to generate a shockwave that will cause

damage equal to this amount.

Envelope
Turns 50% of its current health into extra health.

Appearance:
a large, elephant-like robot.
It is as wide as Galante and a little taller than Mk. 2, has no head, is slightly bent in front.
To keep it so “conventionally small”, a super-dense alloy was used, which makes it weigh 169 tonnes net.
little to say, it doesn’t fit in the boot. 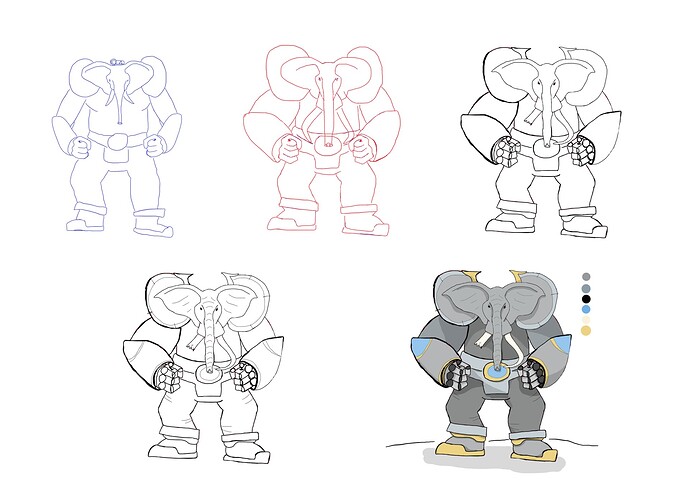 Its Weapon: UOT Auto Howitzer
It’s a very large machine gun.
It has a very low rate of fire and sustained damage, quite accurate with tap fire but becomes very inaccurate on auto fire.
It has a disc magazine on top containing 30 rounds with a medium reload speed. 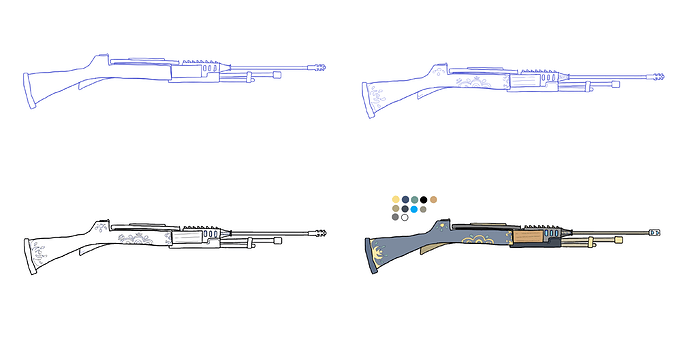 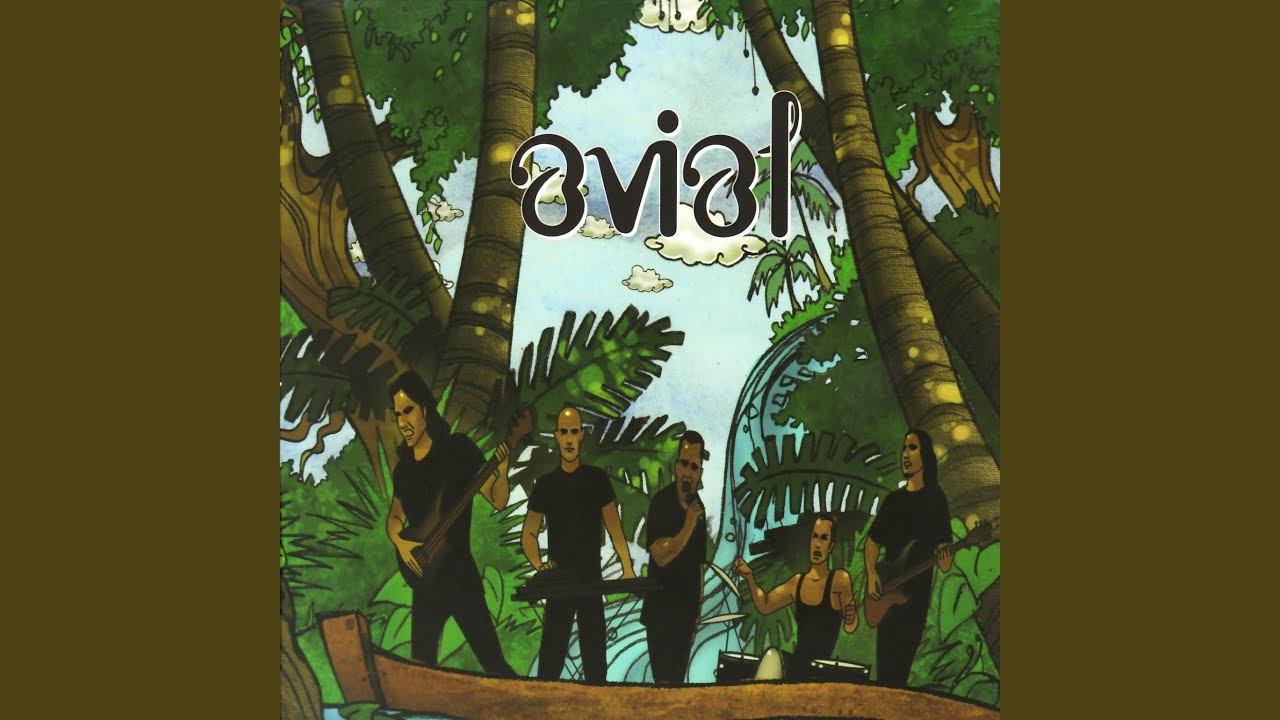 All icons were taken from around the forum