Medic - Helper - Save guard
Like a fatuous fire, Ekhi appears on the battlefield to lead his allies on the righteous path.

Bronze: Light of Hope - illuminates the allies’ path healing them constantly and removing any malus for 10sec.

Silver: Nightmarecatcher - lights a lantern that illuminates the head, blinding enemies and making invisible ones visible.
in addition to a reduction in accuracy, enemies made visible will be marked and cannot be used.

Gold: Archangel - when one of the skills is active, the hero will become immune to 50% of incoming damage, while allies will increase elemental damage and reload speed by 10%.

Platinum: Comeback - Resurrect all the fallen heroes after her death.
If, however, she dies first, all allies will get a shield equal to the fatal damage that will be consumed over time by healing them.

Appearance: is a very young blonde girl.
She wears a blue band covering her eyes, a white dress with gold embroidery and blue details.
On her back she has a sort of ring with 6 small wings of light and exudes a slight white/gold aura.
She floats, she doesn’t walk and when she dies she disappears. 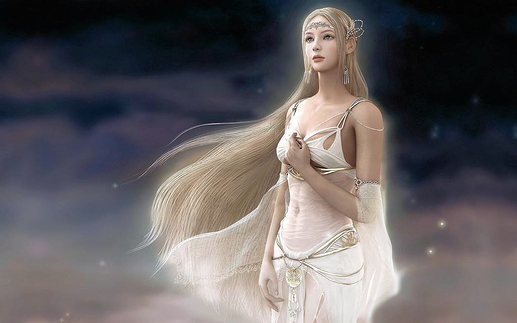 Her Weapons: “Karma” are 6 small spheres of light that rotate around the hero.
They shoot at the target by exploding but do not cause any explosive damage.
I think you know Zenyatta, they work pretty much the same way. 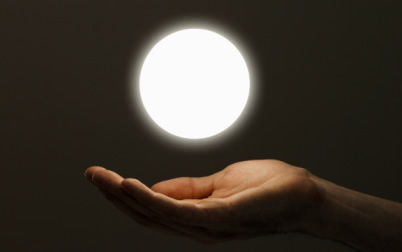 Seems like a mixture of Aura and Barrage. (From Forged Fantasy) Her Platinum Ability does seem a bit OP, with it bringing ALL DEAD ALLIES back to life. I mean, what if it’s a 1v1 in PvP, (all others are dead) and the enemy wins, and all 4 brand new hero’s pop back up? Just a thought. Also, her Gold Ability needs to be on a timer. (Meaning should only last for x seconds, but can be reactivated by another skill being used.) Besides that, good job!