Can I have a second opinion?
Rocket fists, shields and long waiting times, only those who have a lot of patience can do something. 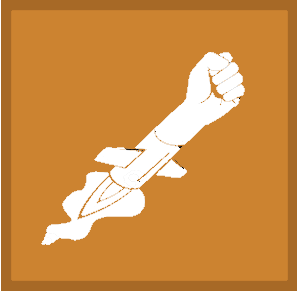 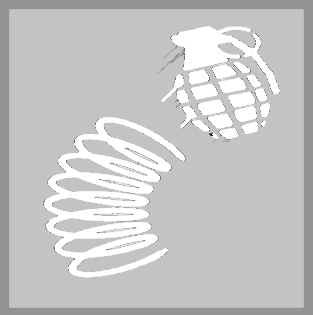 Silver: Muntiple Bouncy Grenade - Shoot a grenade that will bounce in pursuit of the enemy.
The grenade after the explosion releases a series of small grenades that chase the enemies 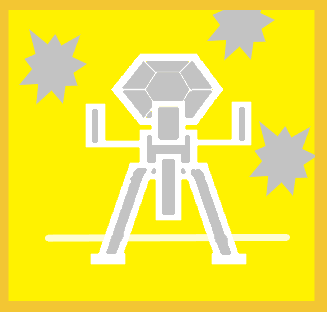 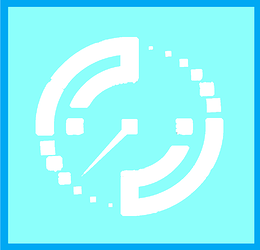 evolution.png1032×992 13.3 KB
Platinum: Evolution - every 10 seconds the hero gets extra health, increases the armor and damage of the weapon up to 10 times.

Appearance: is an African scientist of medium height and a little thin, has a beard and gray hair and a robotic hand.

(i forgot to do the draw)

The Weapon: The Chainsaw is a heavy machine gun built on a chainsaw
(high rate of fire, low damage, medium recharging speed) 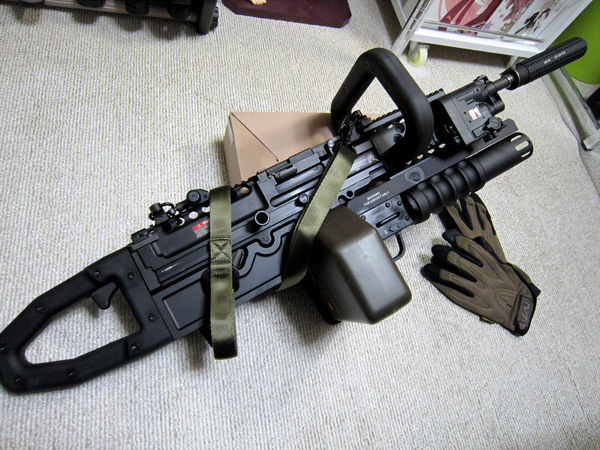 I don’t know how you keep coming up with so many ideas. Really hope they come in game someday

Liked the bouncy thing on grenade. Would have liked idea if punch was like Mauler’s throw - doing damage to enemy which comes between him and target.