New Hero Concept: Django - The Dirty Side of Justice

Bronze: Dead Eye Justice - mark all enemies with [Dead Eye Justice].
The bullets of the weapon will cause X more damage and stagger the target, while the final bullet will cause total damage equal to the previous bullets with a 75% chance of critical hit.

Silver: Double Misfortune - the hero draws a second revolver.
With two revolvers the hero slightly reduces his reload speed but increases his offensive mod.
In addition, it allows the hero to shoot two targets at a time until they are within his field of view and extend [Dead Eye Justice].

Gold: Run & Shoot - allows the hero to shoot enemies while on the move.
If the hero hasn’t fired any shots re-entering cover, the next bullet is 100% critical.

Platinum (1): Russian Roulette - Before he dies, the hero puts a gun to his head and tries his luck.
If he wins, he dies.
If he loses, he regains 30% health, gets a buff of 10% at damage and a fast reload speed for the next magazine.

Platinum (2): Gunslinger - The weapon gets a different bonus depending on the firing style adopted by the player.

Bio & Appearance
Django is a very private person, serious and scary and angry to the core.
He hardly ever talks, he has a very subtle sense of humour and when you are with him, the anxiety he creates can be cut with a knife.
He drives away anyone who tries to follow him, going so far as to use violence if necessary.

He is a tall, very thin afro-american man, but still with a good athletic physique.
he has curly black hair, circle beard with a slightly longer goatee with some beard hair and hair grey.
He wears mostly black or very dark clothes.
He wears a light abdominal armor, a cowboy trench coat, trousers, cowboy boots, a fedora, a bandana and round dark glasses.

His Weapons: Hays & Selman
Hays is the main weapon while Selman is the extra
are two very old and heavy revolvers.
They have enormous firepower, a medium-low rate of fire and good accuracy.
They have a very low ammunition quantity and reload speed.
The handle is made of red mahogany wood, the iron part is shiny black, skulls are drawn on the drums of the guns. 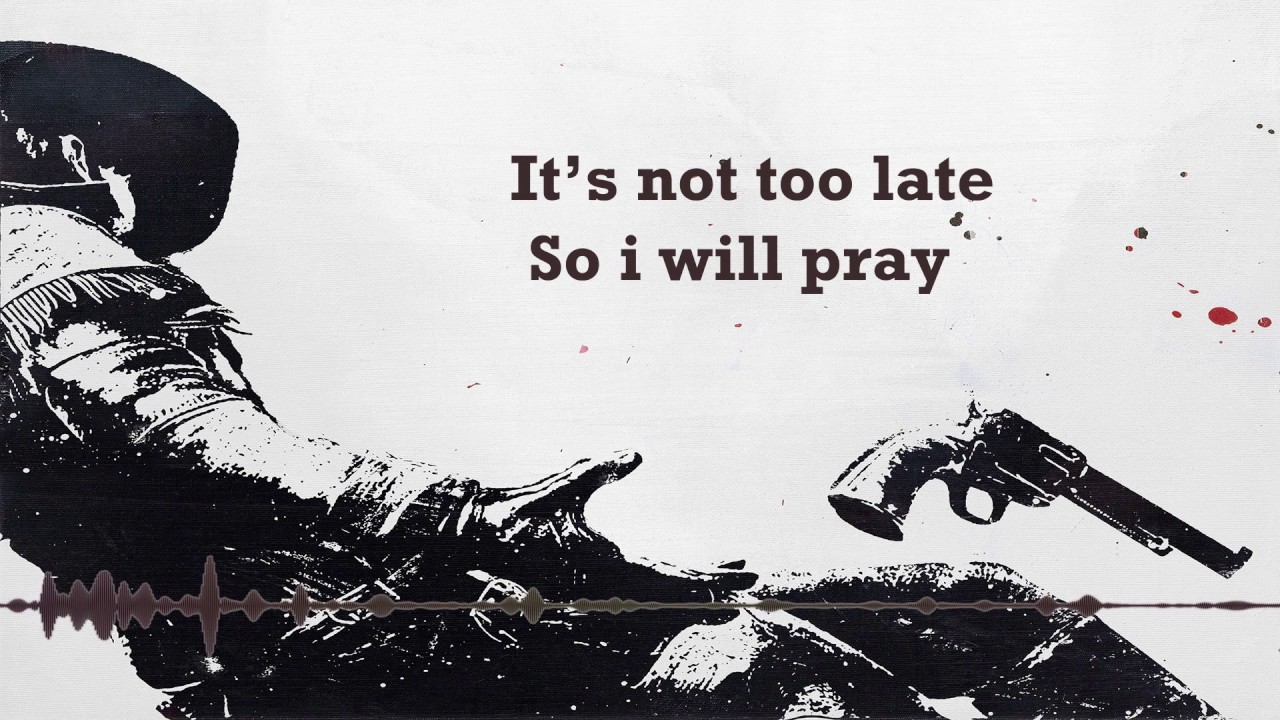