Quiet, relax, you have plenty of time to die.
Controller/Support - Marksman
A reliable shooter who specializes in magnetic traps and special darts that can stun enemies for long periods. 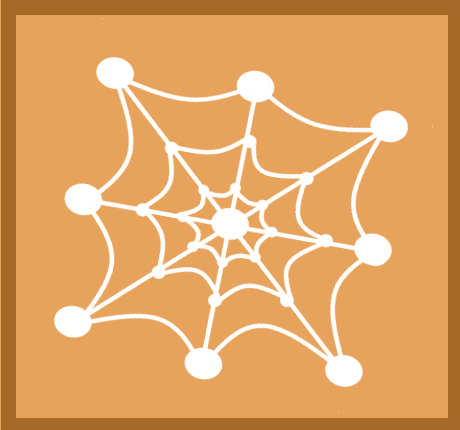 Bronze: Magnetic Trap - shoot a magnetic net that blocks the enemy on the spot. 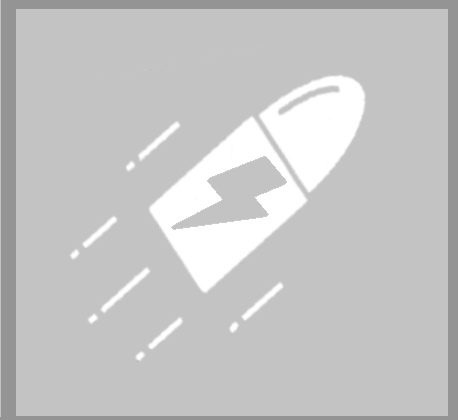 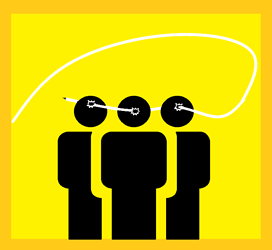 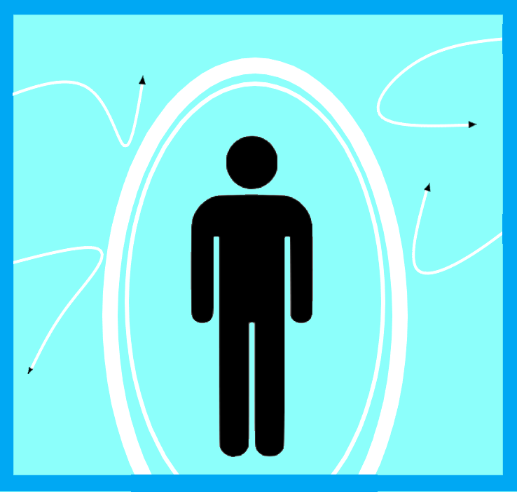 Platinum: Inverted Poles - at the start of the game, load a shield that deflects 75% of the enemy bullets.

Appearance: He is a medium-sized boy.
He is wearing a light combat suit, a mask with a closed right eye and a hooded cloak. 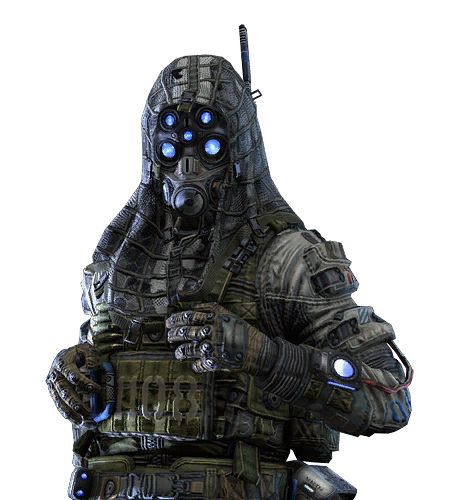 the mask that I mean. 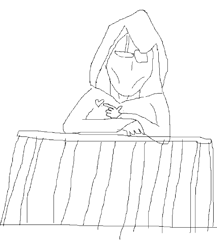 His gun; the Deadly Shock is a semi-automatic sniper rifle with 5 rounds in the magazine
(high rate of fire, medium recharge speed, low damage)

A bit of Backstory: I was the best marksman of KLG.
I had an exceptional aim, I carried out any kind of mission, I had an infinite number of confirmed killings, I was idolized by the recruits and hated by his peers.
I was rich, I had a luxury apartment in the HQ, I had a girlfriend and a dog.
I had everything … but then everything changed.
those FAU bastards, they managed to break through the defenses, some of them went to the high places where we were and … … they had no mercy for anyone … not even for civilians … not even … not even for she.
they broke through the door of my apartment and began to know how to go crazy, destroying everything, they hit my right eye and I fell to the ground, my dog ​​tried to stop them but they shot him before he could do something and … and then they took mine girl, they put her on her knees … and I fainted.
when he woke me up everything was destroyed … corpses everywhere, I had nothing left …
Kurtz was gone, General Bastion was dead and I was the only survivor.

The first thing I did was look for a guy named Brogan.
an arms dealer who has no qualms about earning more and more money.
After 3 days of searching, I found him in an old inn that was still standing.
He was sitting in a table at the back, not very well lit with other people, I think they were customers.
After a while I saw them getting up and shaking hands, and then I came forward.

D - Mr. Brogan?
B - who asks?
D - a new customer
B - great, what do you need?
D - a new sniper rifle
B - hmmm… I have several rifles… lever action, bolt action, automatic, semi-automatic, anti-tank, railgun, explosives…
D - a magnetic one?
B - a what?
D - a magnetic rifle, you know those were…
B - yes, yes, I know what they are… but rifles like those are impossible to find and even if I had one I wouldn’t sell it to you for a little money
D-well… I have one, but it’s all destroyed… I’ll show it to you if you want…

I took what was left of the rifle and put it on the table.

We went into the room, in a very narrow room and with a table in the middle.
Brogan gave me a list of people among them also high ranking members of the FAU.
He also gave me a special suit with a mask (ironically) with his right eye closed.

B - before leaving boy, go to Dogface and tell him I’ll send you, he’ll fix that rifle in 2 seconds, he’s a wizard in fixing things.

So I went to that guy, I told him everything, he fixed my rifle in 2 seconds and for the “sympathy” he also gave me a trap shooting gun.
And so since that day I find myself acting as an angel of death to a chubby guy.
That list is disgustingly long

On a personal level, DeadEye is obsessed with revenge.
Another of its flaws is that it is annoying, always speaks and never gets tired, sometimes even speaks alone.
He signed a contract with Brogan, if he would have killed a list of people who wanted him dead, Brogan in exchange would have sold him weapons and equipment at half price.
But first he had to join the magistrates.