kevlar-vest512×512 12.2 KB
Arcta Shield
Throw a shield with X health at an ally.
If the ally already has a shield, it will be recharged while the unused energy will bounce back to another ally.
The shield energy will continue to bounce until all allies have a shield.

armor-upgrade512×512 7.11 KB
Twilight Defense
Gets a super powered shield with X health that can absorb up to 85% damage and provocation for 40sec.
For each ally equipped with the shield, the hero gets X extra health and X armor.

Damage allergy
when all allies have an active shield, the next damage taken will be distributed to all allies reducing it.

shield-bounces512×512 12.1 KB
Repulsors
Shields will bounce enemy physical projectiles from one ally to another, strengthening them with each bounce and then being destroyed.

defibrilate512×512 21.2 KB
Life Guard
At the cost of protecting their team, the Life Mongers knows that they must sacrifice their own life.
The hero constantly consumes his health to keep allies alive with at least 20% less than their total health.
If an ally dies, the hero consumes 50% of his total health to bring him back to life.

Appearance:
a brutal-looking armor droid.
All Life Mongers have the same armor, they only change a few cosmetics to differentiate them from each other.
It has enough armor to withstand several nuclear warheads.
Field tested, a bit radioactive but approved.

Her Weapon: MHK ULTRA
A huge automatic shotgun with 4 rotating barrels.
Although classified as a shotgun it is actually just a very large pistol, in dimensions is approximately the half of the arm-sword of Galante
Has an almost non-existent damage, but has a lot of ammunition, very accurate at long distances and an average rate. 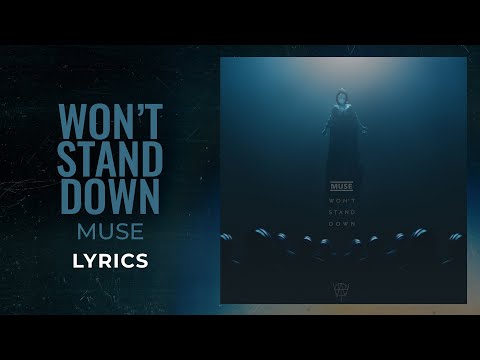 all icons are taken from around the forum, discord community server Hero Hunters Community and https://game-icons.net/