It is the duke him: "Caron, do not worry:
Want me so far where you can
what you want, and no longer ask".

Bronze: Soul In Distress - eliminates the ally with less health by keeping his soul for himself.

Silver: Beyond The River - the hero resurrects all the allies whose souls he keeps, with 50% health.
Each resurrection consumes 25% of the hero’s health.

Gold: Ferryman - when an ally dies, his soul is automatically collected by Charon, putting the ally on [Standby] for 10sec.
The ally in [Standby] cannot be reanimated, but if you finish the game in both Victory or Defeat, the eliminated allies will be spared a life.

Platinum: For a Silver Coin - all allies get a [Silver Coin].
The [Silver Coin] allows Charon to resurrect the hero without consuming his health.

Appearance: It is difficult to give him a fixed appearance, every person who meets him says a different thing.
the most common appearance and clothing that is credited are:
an elderly man with a very tall, slender and slightly hunchbacked body, extremely tapered and long hands, red eyes like fire and very long ash white hair.
very dark clothes or a cloak and hood that covers the entire face, bandages everywhere that cover the entire face leaving only the left eye uncovered and very long and thin hair.
Some say that he floats instead of walking or that he misses his legs and constantly generates a kind of green fluorescent smoke.

His Weapon: Souls Of The Wanderers
is not a physical weapon, but souls of the deceased who were not given a coin to pass across the river and forced to wander in exile into oblivion for eternity.
Take the form of small water green fire balls.
Fire rate very high and very precise, but the damage is extremely low.
do not consume ammunition, but the health of the hero. each soul consumes 5% of it 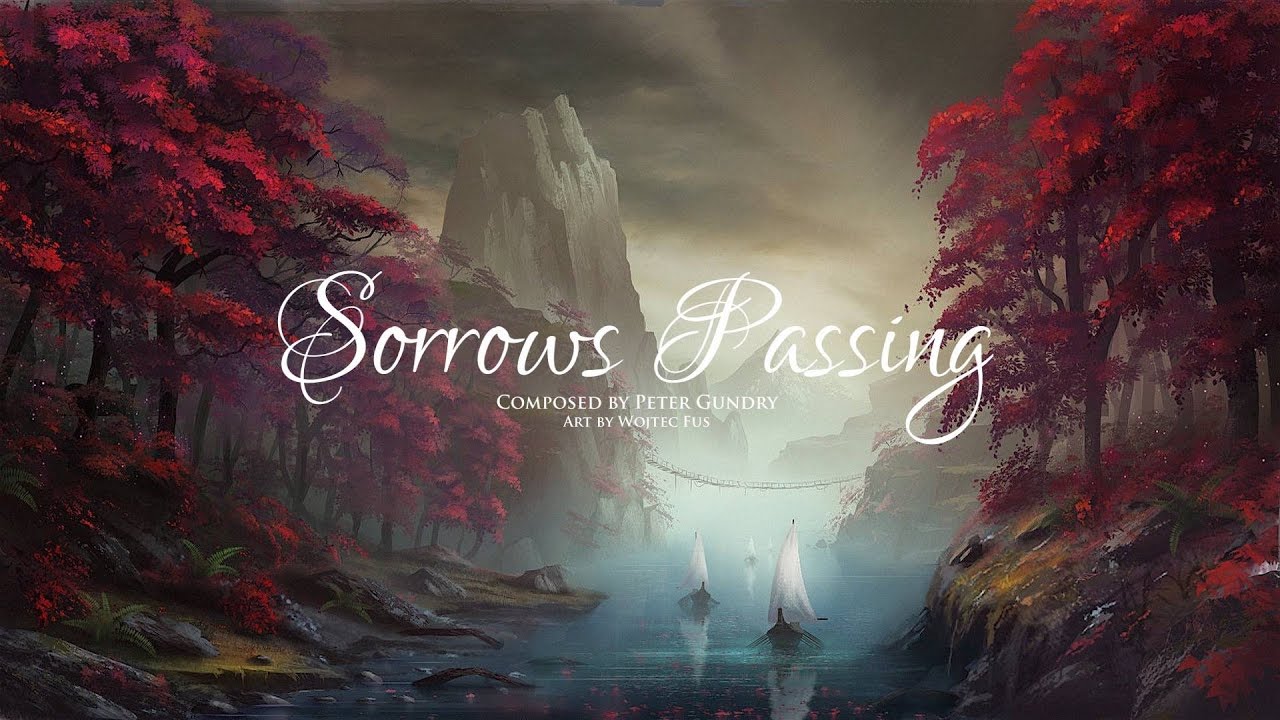 Where did you get the name ideas from?

Reminds me of the one guy who brings people to the underworld of haities. What was his name?

Anyway, I feel like that’s a good idea. Hopefully the developers can try an do the heart thing, where they dont loose a life.

Where did you get the name ideas from?

a bit from everywhere.