Bronze: Love For Destruction - Pulls out his two M202 Flash and starts to bomb the enemy field destroying everything

Silver: C-4 - Launches a c-4 charge towards the enemy camp that explodes into a large area destroying the cover.

Platinum: Martyr - When he dies, he has a 60% chance of releasing grenades to the enemy camp.

Appearance:
Take Razorback as an example but make it shorter, bigger and slightly more muscular.
Now add red hair and beard and brown eyes.
has an armor similar to football players with helmet all covered with nails, spikes and barbed wire, hunting pants, spiked shoes and opened gloves. 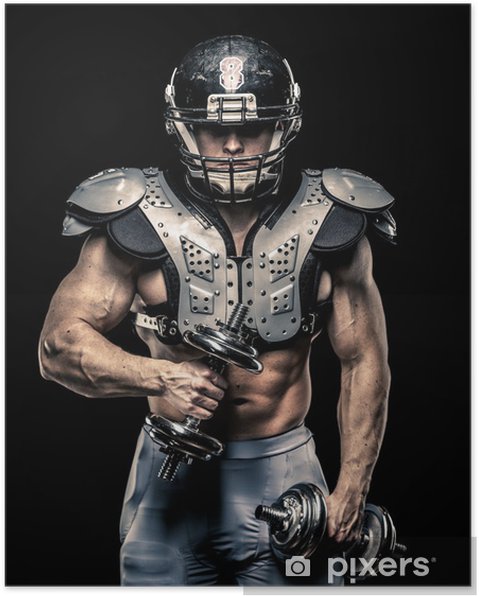 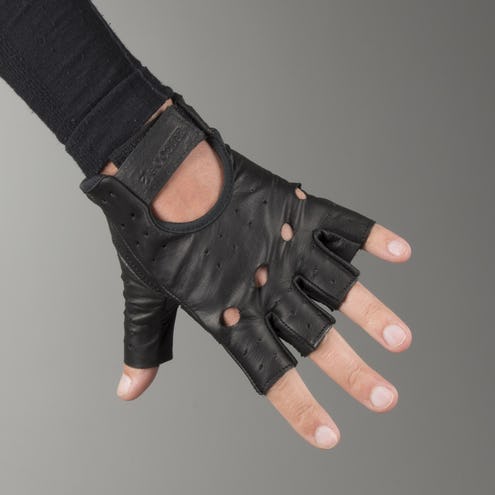 He is armed with an MK3A1 with automatic fire, loaded with bullets Slug (I do not know the right definition) x10 shots, two M202 Flash and C-4. 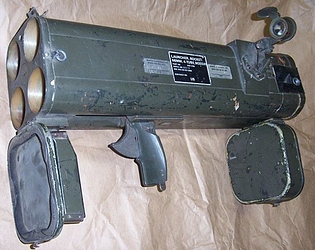 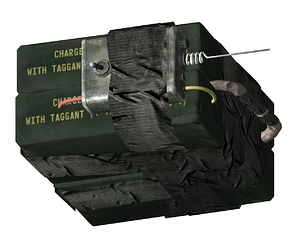 Rare Skin: Farina - replaces the football armor with the Farina armor of his great grandfather who took part in the First World War. 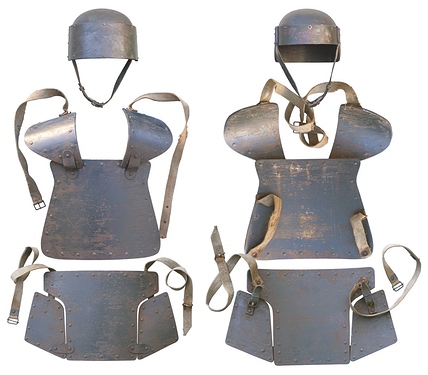 A bit of BackStory:
Nevada Desert, a large armored truck runs towards a large secret KLG base.

Bunker:
it’s 00:30, we only have 2 hours to destroy everything, steal what we can and destroy the rest.

Buster:
Then losers, I and my brother go in first and get attention, you come in later and start looting, Hunter will support us from afar and the vampire here will go deeper into the base with Chef.
Real Chef?

Buster:
… right
*approaches a recruit
but didn’t we fix it?

but the recruit indicates that he does not know.

Bunker: Perfect, also because they are already shooting at us.

The truck breaks through the gate, knocking over a couple of guards, the back door opens and Buster exits, beginning to bomb furiously and Bunker protecting him with his huge shield.
Only the two of them manage to put half the base on fire.
As chaos blazes, Bloody Mary and Chef take advantage of Hunter’s support to enter the base.

The inside of the base is quiet, too quiet.
the two arrive at a computer, Chef connects to turn it on and succeeds but after a while the computer from error screen, from the screen appears the face of Bastion and flashes Chef.
After a while, a light comes on, an alarm sounds and everything starts shaking. 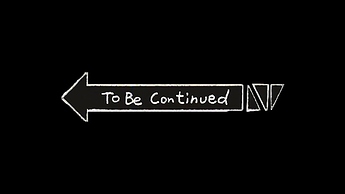