Antonio “Boss” Bruschetta is an Italian-American gangster attached to the family and head of the S.W.A.T.

Bronze: Ambush - draws a black car that stops in the middle of the battlefield and starts shooting at enemies.

Silver: Car-Bomb - a car loaded with explosives is hurled towards the target destroying the cover and hitting any nearby enemies.

Gold: “Legal Cheats” - depending on the progress of the game, gets various bonuses.

Appearance: He is based on Al Capone and other various mobster, is very large and large (mass not weight), always elegantly dresses in a jacket and tie, a fedora, a white scarf, black shoes and various rings on the hands.
he is very strong physically and also very intelligent (especially when it comes to money). 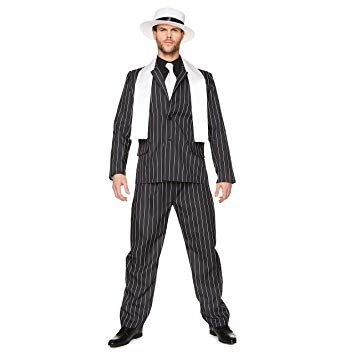 He is armed with a tommy gun with an elongated barrel and a drum charger.
high rate of fire, low damage, fast charging. 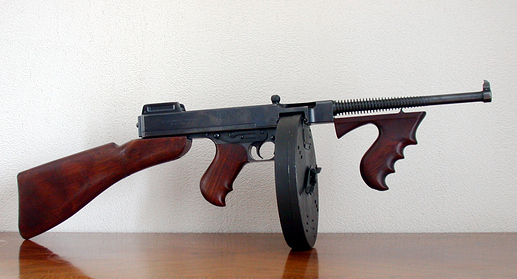 A bit of Backstory:
Antonio is descended from a long line of great criminals.
his family emigrated to America at the beginning of the 50s, starting immediately to build their criminal empire.
Around 2000, however, their empire collapsed and one by one, every member of the family died or was arrested.
The only and last member to survive was Antonio.
For a while Antonio left the “job” to devote himself to his family, married a girl a year younger than him and had a baby.
Unfortunately his wife died of illness leaving Antonio and his son alone.
From there Boss, took over the family empire and thanks to some external help, he gathered several criminals, former soldiers and mercenaries thus creating the S.W.A.T. and immediately took the lead as the most powerful clan in circulation.