“My business is to tick one second ahead of the clock, to walk one step ahead of the enemy. Makes for some interestin’ engagements.” 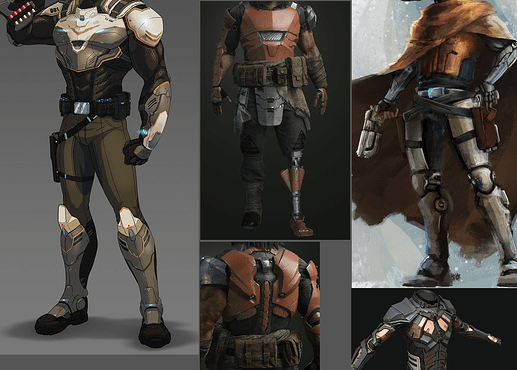 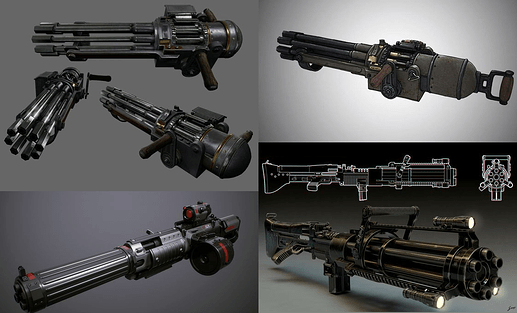 Before the days of the war, Louis Burnswell vested a great deal of interest in people and the behavior and tendencies of humanity. As a bishop and minister, Burnswell often met with people who had difficult questions and heavy moral burdens, so he guided his answers as best he could.

When the war dawned on the congregation, it was evident to most that the conflict would soon reach their homes. As a result, the bishop and several hundred men joined the local militia, a group which specialized in mechanical engineering.

While untrained in this profession, Burnswell gained the help of two young engineers who he had ministered to in years past. Supplying him with ingenious gadgets and tools, he soon became a powerful asset to his allies, intercepting enemy activities and sabotaging KLG equipment in the heat of battle.

With the years of destruction and war bearing on the bishop, he eventually resigned himself to the Magistrates, aiming to keep the peace while still interceding for the people around him. Despite graying years and a desire to return to the ministry, the Bishop is ready for all the tricks the enemy will bring to his table.

He also has a few tricks up his sleeve as well.

"A reactive defender, this old minister gives his team room to breathe by interfering with enemy skill-usage and healing."

Whenever an enemy affected by [Sabotage Device] receives health, 75% of it is converted into Damage Received, up to x Damage per second.

Silver – Interceptor Turret – This Hero constructs a retaliation unit, striking any enemies using skills. Each time an enemy uses a skill while [Interceptor Turret] is active, it will fire at the enemy, dealing x Elemental Damage.

The [Interceptor Turret] has x health, and lasts until destroyed, a wave concludes, or if it fires 10 shots.

Only one [Interceptor Turret] may be active at a time.

Gold – Lifelink – Improve this Hero’s Healing Received by 15%. This Hero continually heals the nearest allied hero to himself for x health per second.

The healing is interrupted if this Hero is Stunned.

Hi everyone! Glad to be able to post this! I think this Hero’s skills came out very unique, and fill a niche that few other heroes fill. Please let me know what you think of it by dropping a like and comment, thanks!

On a serious note i think his turret is awesome, like Min’s plat combined with kaishi’s silver. And about his bronze, does healing deal DOT or instant damage?

@Dagamepro The Sabotage Device would deal a small amount of damage over time, with the primary damage coming from the enemy’s allies trying to heal them.

I like to think that if a sabotaged enemy is healed by someone like Keel, then they will die very fast. It’s rather devious indeed.

I really like this one! I feel like Bishop would work well with Mandrake. It would be very interesting. This is one of my NEW FAVORITES!

Made a minor edit:

Fantastic, I need him to Team!

Concepts can’t be accepted by the Devs, unfortunately. But my goal is to give some fun ideas for the community to think about. Thanks @Bigbossbuzz!

Oh yeah, I love this song, it’s the tune that the underdog marches into battle to.

They are a good band.
#castingcrowns