Element: Energy
Faction: Victims of 0-Day
Position: Frontline
Role: He is the tank of VoD

It was on a mission on Zero Day, my team and i got struck by a Heronium missile while infiltrating the city to stop the attack. Little did they know what would happen to the survivors….and me.

Summary: Named after the Titan of Endurance and Strength, he deserves right for his name. 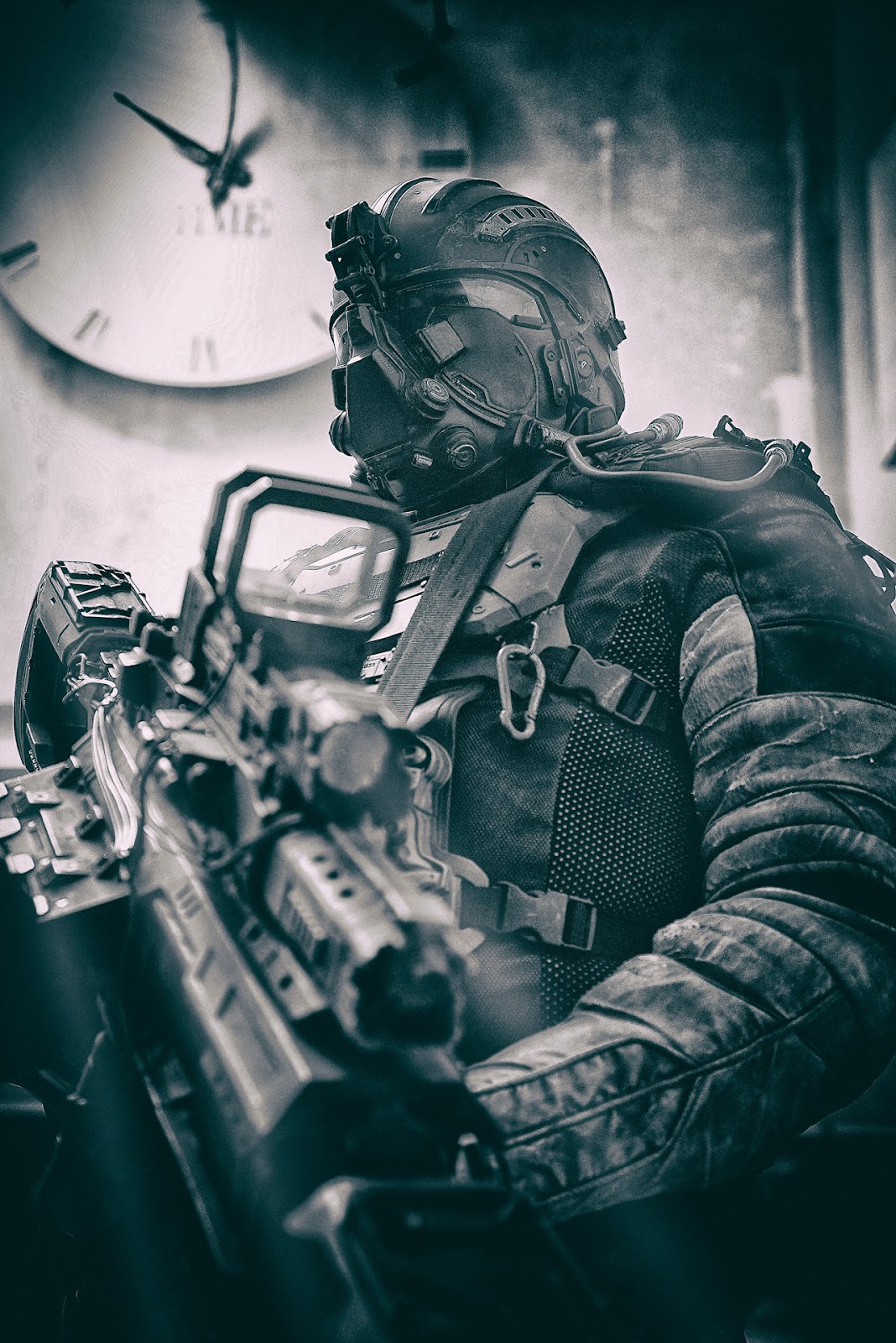 1068×1600
image has been found here! http://www.corporate-motion.tv/blog/spectral-photo-shoot/

Destroys his cover, replacing it with a graphene plate

Whenever “Cover up” is active. This hero taunts and receives 15% less damage

This hero regenerates (small) HP whenever he is in cover, plus this hero can now place 2 shields

A Tank’s job in any decent team composition is not only soak up damage, but also clear a path for your heroes. This hero gains a (small) Elemental Armor bonus and deals an additional damage to cover.

All of the logo’s are screenshots from the game! 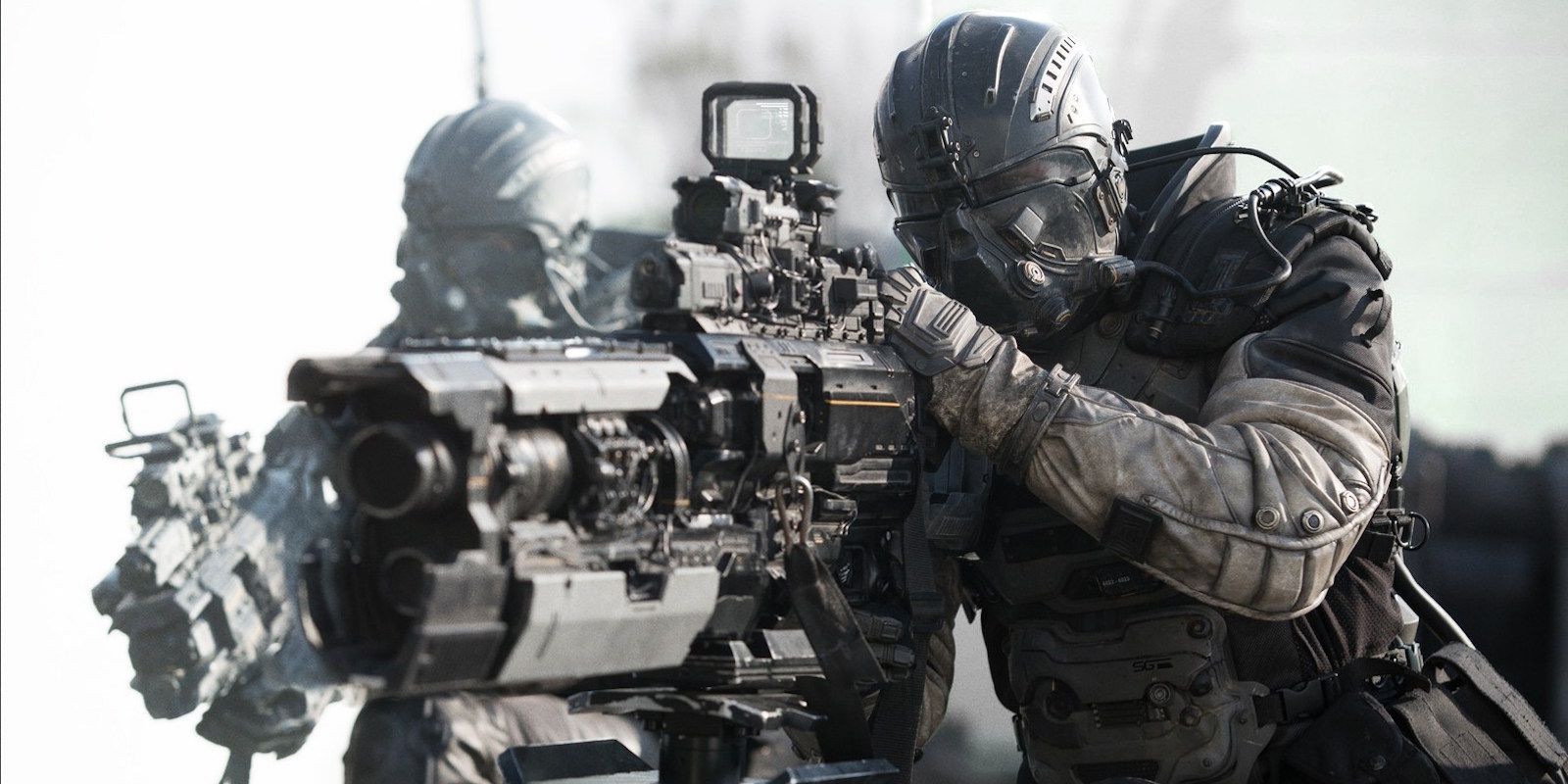 Thanks for reading! Feel free to ask anything

I really liked the way you formatted this concept! Very cool.

Thanks a lot man, means a lot to hear it from you guys!

I like this one, especially the bronze skill. We need more heroes who utilize a cover-related ability more, very nice.