I don’t need to be a war hero, multi-decorated and starry-eyed to help my mates.
I’m a firefighter and I do my job.

Support - Boost / Reducer - Helper
He may not be a great attacker or defender, but his skills are fully dedicated to helping his teammates.
He’s able to overturn even the worst situations, the important thing is to have patience.

Silver: Water Bomb - throw a water bomb into the air and when it explodes it generates a light drizzle.
Allies receive health and damage recharging bonuses.
Enemies suffer slowdown, decreased to damage and every time they move they have a 20% chance of slipping and suffering minor damage.

Gold: Firefighter - Ash gets [Firefighter] charges during the game.
Each charge allows massive boosts and bonuses as elemental damage resistance of 15%.
Defense and attack increased by 10% against Mechanical enemies and 5% against Biochemists.

Platinum: Good Team Work - when the hero gets more than one [Firefighter] charge, it is given to the weakest or least healthy ally at the time.
The ally can only receive 1 charge and will remain active until the end of the game or suffer critical hits.
The enhancement to damage and defense depends on the ally’s element*.

Appearance: Ash is a man in his 70s.
He’s only old in age, but he has a beastly, athletic body.
He’s tall and bald.
He wears a classic fireman’s suit, but armored to withstand elemental damage. 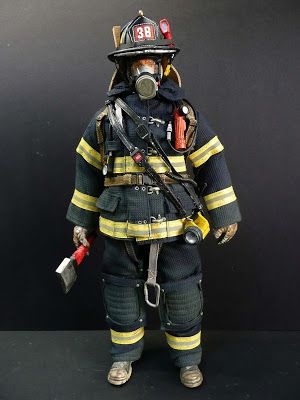 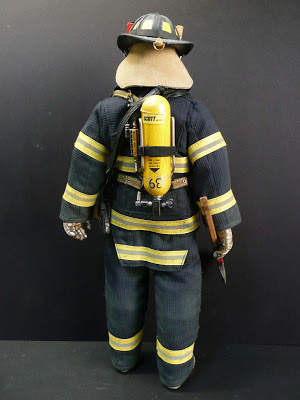 His Weapon: The “Red Fire” is a small carbine with a large magazine, high rate of fire and high accuracy, but the damage is very low. 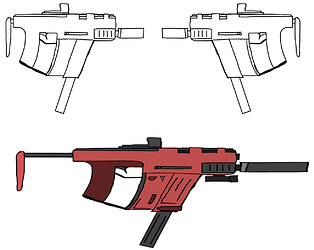 I love the original weapon and the fire-based skills!