Hey, I have a ticket to the moon… Do you want to come with me?
glass cannon - support - DOT
a very imaginative girl, manages to support her team with powerful devices and damage heavily over time the enemies

Bronze: Vacuum - Launches a device that removes air around the target that blocking and preventing his use and causing choking damage that will increase over time.

Silver: Black Hole - throws a device in the center of the field that will create a small black hole.
The black hole will absorb 90% of the enemy bullets and 20% of the allied bullets, becoming larger as it absorbs.

Gold: Hawkings Radiation - before disappearing, the black hole will shrink, emitting continuous energy waves that will damage all enemies with damage equal to 100% of the absorbed one

Appearance - is an Indian-Italian girl.
She is thin and tall, has slightly dark skin, has black curly hair and green eyes, has a cybernetic prosthesis instead of her left hand.
She wears a long lab coat, a yellow sweatshirt, a pair of black pants, a pair of loafers and a pair of glasses.

Her Weapon: The White Dwarf is a small semi-automatic pistol with a fairly fast and precise rate, but weak in damage 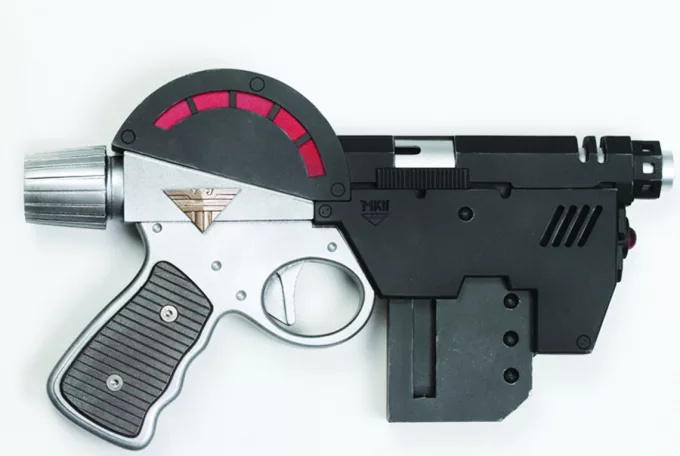 A bit of Backstory: Born in Italy with an Italian father and an Indian mother.
Her family moved from one country to another very often for work, after high school she moved to America and continued her studies in a prestigious university becoming an astrologer with 12 degrees.
She worked very often with Surge (she also had an affair with him) on various projects before the war broke out.
For a while, no news of her was heard until she suddenly reappeared as a member of a secret and very powerful organization.

On a personal level she is a very cheerful, curious and extremely intelligent.

Would’ve been better if Andromeda was actually the whole, physical galaxy.

The silver is super neat. Kinda a great “everybody slow down for a sec” it would help healers n stuff catch up on heals and absorb a bunch of big damage bursts.