New Hero and Faction concept: Hawk of the Royal Protectors

Background: Hawk was the top of his class of the royal academy. He excelled in his offensive skills and attention to detail. When the time was right, he was tasked with leading the Royal Protectors. Their only duty is to make sure the queen is kept safe from harm and protected from potential assassins.

dont have a hero design, but made a logo for the Royal Protectors. taken from Paint3D. I chose the rose because it might show elegance on top, but remember it has thorns on the bottom as defense. the heart, well the heart is loyalty to the queen whom they serve. 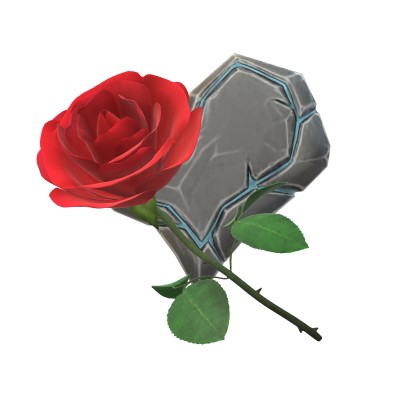 I like it, kind of similar or scum or ghoul but still very original, good work👍