May the goddess of justice assist me
DPS
Former policeman armed with a huge energy hammer and a large revolver, causes enormous damage by destroying enemy covers and canceling their armor for a short time

Bronze: Hammer Throw - roll on himself loading the launch and then throw his hammer towards the target, landing him and destroying the barrier

Silver: Anti-Armor - points the target and charges for 3 seconds an energy sphere that annuls the armor for a few seconds.

Gold: Justice - at the start of the game, he gets a shield that absorbs 30% of the damage.
When the shield is destroyed, the next bullet fired causes damage equal to the damage suffered by the shield.

Appearance: is a very dark and serious middle-aged man, protected by a Black heavy armour with red and blue details. 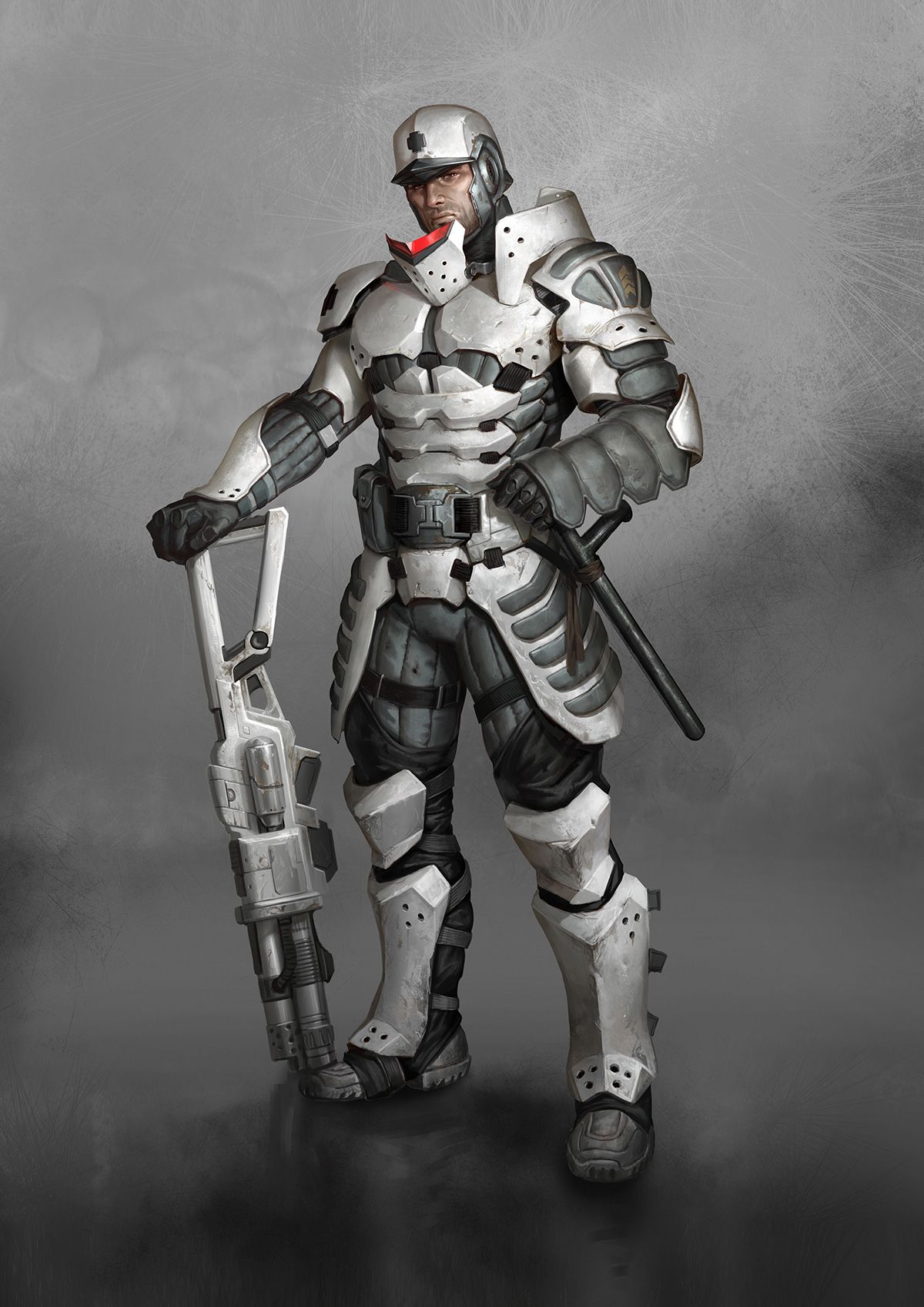 is armed with a large revolver with a 3-shot magazine (average rate of fire, high damage, slow reload) 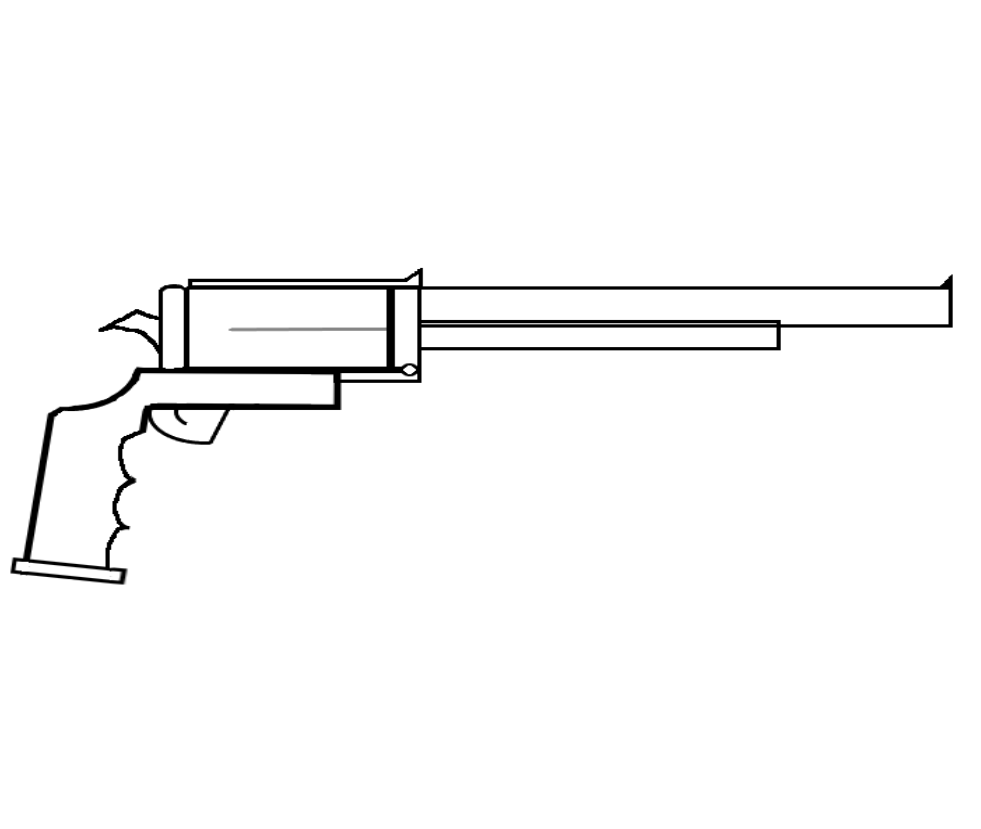 A bit of Backstory: Peacekeeper is an ex-cop.
His goal is to eradicate crime from the world even if he knows it’s impossible, but this does not demoralize him, on the contrary, it makes him even more determined, strong and above all violent.
He was part of the People’s Guard but abandoned them after discovering that they were corrupt; he joined the Magistrates, but abandoned them too (this time for personal reasons) the only friend who had managed to make was Gammond.
In the end he decided to become a Mercenary (he will have to live in some way).
Currently has the S.W.A.T in his sights.

Is he black tho?

For me 30% is little, in the draft on the notebook it was 50% and since it can only be activated once per game it is not so much OP.
I thought Peacekeeper to quickly eliminate the most annoying heroes like doctors or armorer who quickly load their skills or Ronin.

He can be of any color, even purple

Where are you my friend? Cptlappo If I can reach you personally for your kiss on your head out of respect this amazing designs really liked all your designs deserve thanks

I don’t think I’ve seen a reply with that much affectionate support.

Pris is not enough, we need more heroes with kisses!