I see better from a distance
Jammer - Archer - Helper - Support
Reliable support archer who adapts to any situation and helps his team with special arrows.

Bronze: EMP Arrow - Launches an arrow that attaches to the enemy by creating a small electromagnetic area around it.
The enemies within the area will suffer skill block and slowly consume their energy, deactivate any shields and all troops generated will be destroyed instantly.

Silver: Super Stretch Strings - Maximize the bow strings and then shoot a powerful arrow that completely ignores the shields and armour, but has 40% to miss the target.

Gold: Electromagnetic Accelerator - improves the penetration of arrows by increasing the speed of fire and damage as the shots go to the mark

Platinum: Tungsten Tips - Improved tips that allow the arrow to easily pass through the covers to cause maximum damage.

Appearance:
Is a 41 years old black man, tall and athletic.
He has black hair with blond tips and brown eyes.
He wears a light sleeveless armor, military pants and black shoes, has an arrow holder behind his back and a pair of red lensed glasses.

His weapon:
The Compound Raptor is a professional bow originally designed for the Olympics, then modified for hunting and ultimately with military accessories. 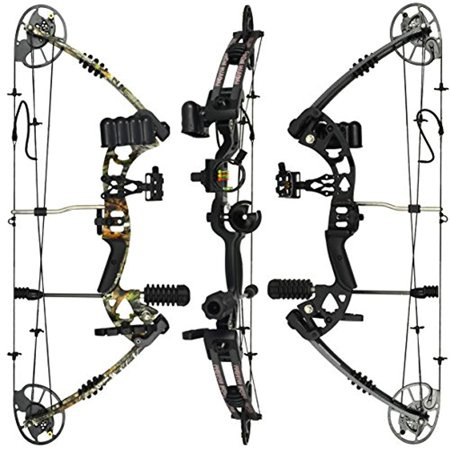 A bit of Backstory:
Marcus “Connor” Miles is a British man descended from a family of professional archers, in his period as a professional he earned 13 gold medals, 3 silver medals and 3 bronze.
Then he joined the British army and immediately they coined him as the best sniper in their possession although he preferred to operate only with his bow.
A month before Day Zero, he was transferred to the FAU and sent immediately on a mission.
The mission was successful, but he was ambushed and his whole team was lost.
has recently reappeared on the screens as a member of another faction, what are the plans of this faction is still a mystery.

on the personal level Connor is a perfect calculator (in the good sense), knows what to do and adapts quickly to the situation without major problems.
As a young man he was a troublemaker and at 18 he was already a father, he took his responsibilities and remained at her side, but by joining the army they lost sight of her until her total disappearance, this is his only regret.

If you want to stop me, you had to kill me. 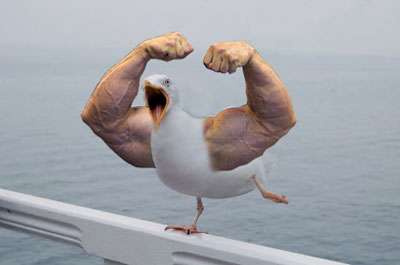