The flagship of the UAF
A large warship specializing in long and intercontinental attacks.

Description:
Somehow the Shoremans managed to steal a huge warship in front of the UAF eyes.
They put aside their problems and now they are collaborating by bombing all the other factions’ territories from the coast.
Your task is to unite the members of your alliance and work together to destroy this threat.

The attacks take place in 3 stages.

Each player has 1 attacks per day, in game can collaborate up to 4 players with teams of 5 heroes.

(You can enter solo but it will be very difficult).

The teams will be supported by allied troops and special “Events” abilities.

Allied troops are composed of riflemen, heavy soldiers, doctors, snipers and engineers.
They are not strong and are eliminated quickly, but still provide essential support.

There are 3 special abilities and they can be selected by spending alliance gems or gold.

The Party Host can choose which bonuses to use, whether they are mixed or all the same does not matter, the important thing is to use them sparingly and when it is most required, because it can be used only once per attack

Each attack and completion gives rewards.

even if it fails, but the rewards are reduced to 1/4.

The ranking increases the quantity, quality and type of prizes.
The higher you are, the better the prizes.
The difficulty of the event is divided between the rankings, obviously +Difficulty = +Rewards.
(even if you fail the attack or stage, the event goes on anyway).

Enemies are not a big threat, they just slow down and annoy.
The Warship is the main threat because it will attack the teams bombarding them with the 6 main cannons, 4 pairs of multiple rocket launchers (with 6 barrels each) and various heavy machine guns.

The main weapons of the ship:
Gatling guns (5-shot gust) (1sec. between guns).
They don’t have excellent aim and don’t do much damage, but they have a high rate of fire and bullets can quickly destroy covers and interrupt allies.

Bronze: Cruise Missiles - fires a series of 24 very fast rockets that chase enemies.
They cause little damage, but are fast and hard to avoid.

Silver: Coastal Bombardment - Aim and fire his 6 cannons at random areas of the camp.
Grenades are slow and easy to avoid, but they do a lot of damage in huge areas and destroy covers very easily.
They can also cause disorientation.

Gold: Defensive Perimeter - generates a shield that absorbs up to 90% of the damage.
Anti-aircraft cannons prevent [Carpet Bombardment] from being activated as long as the shield is active.
The shield is susceptible to elemental damage.

Platinum: Defend the ship - the ship generates mixed troops every 20 seconds to give it support.

In Phase 3 attacks will be more frequent, but the ship is more exposed to damage.

During attacks the defenses may be destroyed, but this will strengthen the troops generated and may draw 1 or 2 heroes among the Shoremans.

The Costal Cannons will give huge support causing enormous damage, but they are slow to fire and can also be destroyed by enemies and the ship itself.
They do not cause much damage to the shield, they are more effective against armor.
If they are damaged they can be repaired by engineers, but they take time and have to defend themselves.
Cannons can take advantage of the power-ups and boosts given by heroes.

The best strategy in my opinion is to have a team dedicated to only one role per player.
So out of 4 teams there will be 1 full Tanks, 1full of Supports, 1 full of Medics and 1 full of DPS.
Maps are large and heroes can invade the camp of their allies.
Here wins only who collaborates. 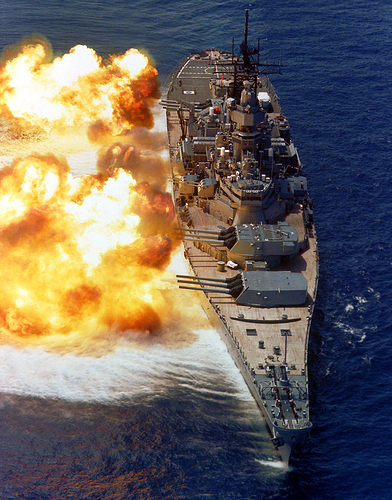 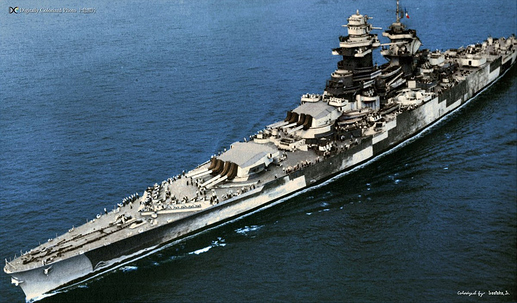 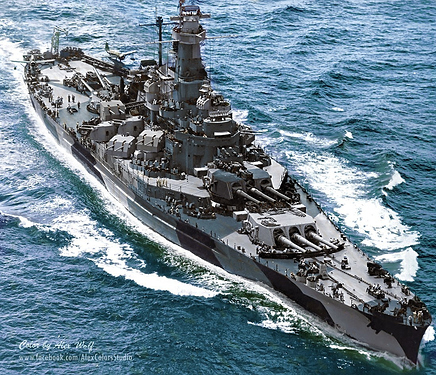 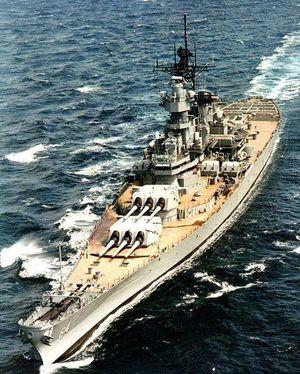 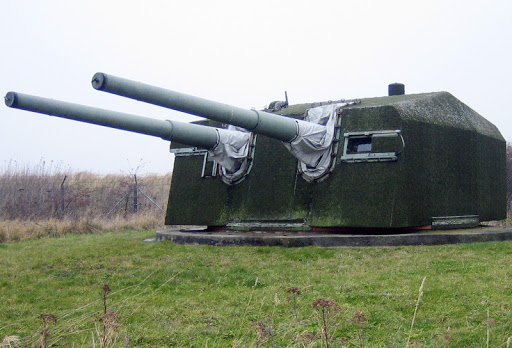 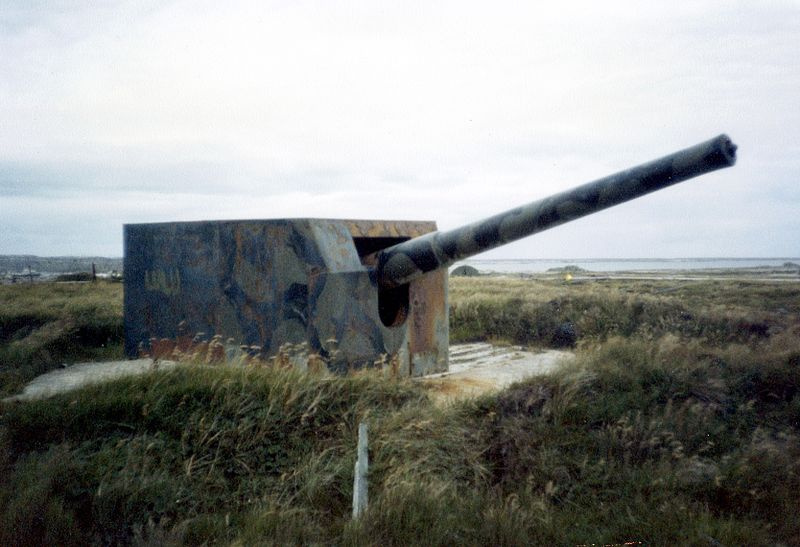 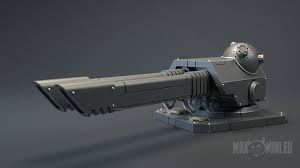 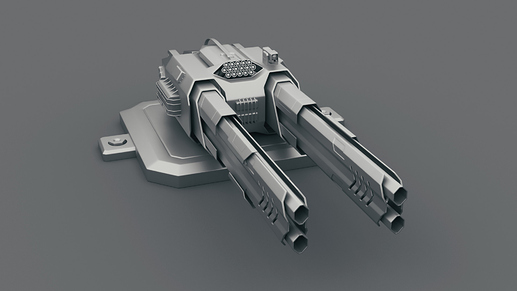 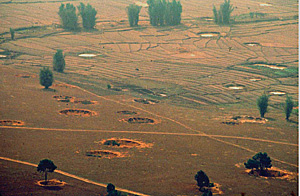 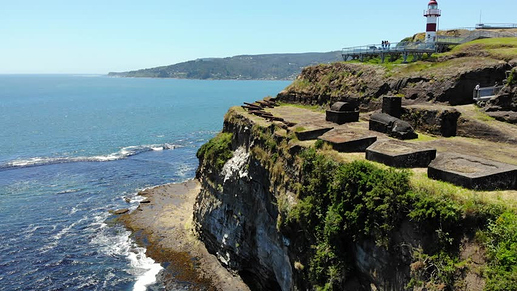 You put in a lot of work on that. Very nice!!

This is awesome, a battle style like this seems entertaining.

I very much like the idea, only one problem would be that it would be insanely laggy with 4 persons

And also, great work and effort on it, keep it up

This type of concept is really pushes the boundaries of this game. I like that. A lot. Why stop there? Battle in space is next! Mwoohahahhaha. Seriously, though. Great work, mate.