Back before the collapse, when there was still law and order in the world, Hisoki was a Lieutenant for the United Armed Forces. When his commanding officer, Kurtz rebelled against the organization, he took several of his best men, including Hisoki, with him.

As the years went by, Kurtz’s newly formed Law Givers, continued to fight against the UAF’s forces. The time came when Kurtz knew that guns and ships weren’t going to be enough to bring an end to the fighting. He assigned Hisoki his own task force to command, for a unique operation that could bring an end to the war.

Using his unique combat abilities, Hisoki led his task force into the outskirts of the city, in hopes to steal a UAF stockpile of Heronium Warheads. Supposedly an abandoned facility, this was supposed to be simple extraction for Hisoki and his team. But when they arrived, there was one major complication. Someone was overseeing the condition of the warheads. This someone wasn’t just anyone though, this was the Colonel himself. Hisoki knew that if he could kill Wesson, Kurtz’s greatest enemy, and secure the heronium warheads, he would be greatly rewarded.

Quietly, Hisoki led his squad into the building. Any guard they ran across they silenced along the way. Their goal was to attach several harpoons onto the ends of the warheads, allowing them to be moved by the Helios waiting outside. As the Colonel finished his inspection, the KLG squad moved in. After attaching the first two harpoons, only one remained. While Hisoki’s squad worked on the last warhead, Hisoki himself planned their next move. Knowing that the UAF’s supplies here could be devastating if used against the KLG, Hisoki knew that this building would have to go. After giving the word to lift off, within a matter of seconds the sound of a Helios engine starting up began to erupt from across the way. Once airborne, the attached warheads were ripped from the facilities walls and were being dragged across the ground. With the heronium infused plating, the nuclear warheads remained in a stable condition.

Hisoki ordered his squad to begin firing at any UAF soldier that they saw. One by one they fell, scattering to all corners trying to find a place to run from them. Hisoki made quick use of his enemies, leaving many dead after their interaction. Looking up, he saw Wesson run and leap onto a container. Hisoki pulled out his pistol, and shot Wesson in the chest, forcing him to drop to the floor, knocking over a canister onto his leg. As he headed towards him, Hisoki fought off several UAF soldiers who charged at him. The old man groaned at the feeling of his leg being crushed underneath him. His heart began to slow down. Hisoki slowly walked up to him and whispered into his ear. “No daughter to save you this time…” Wesson jerked up, as if he wanted to say something in return, but fell back to the floor. His eyes seemed pale.

Hisoki turned, and left the facility. The Helios came down, and picked him up. As it flew off back to the KLG Base of Operations, where he could show Kurtz his great success. He would finally have earned respect among his fellow comrades. Especially the Professor. But all that would come in good time, for now, he had other priorities to focus on. Safely transporting three nuclear warheads, over hostile territory…

Little did Hisoki know, the Airborne had already been informed of what happened, and were on their way. They would get there just in time to resuscitate the Colonel. Unfortunately though, his leg was in a much worsen condition. He would need to removed, as quickly as possible to prevent infection. His interaction with the KLG squad almost cost him the war. Three Nuclear Ware heads were now in the control of Kurtz’s Law Givers… 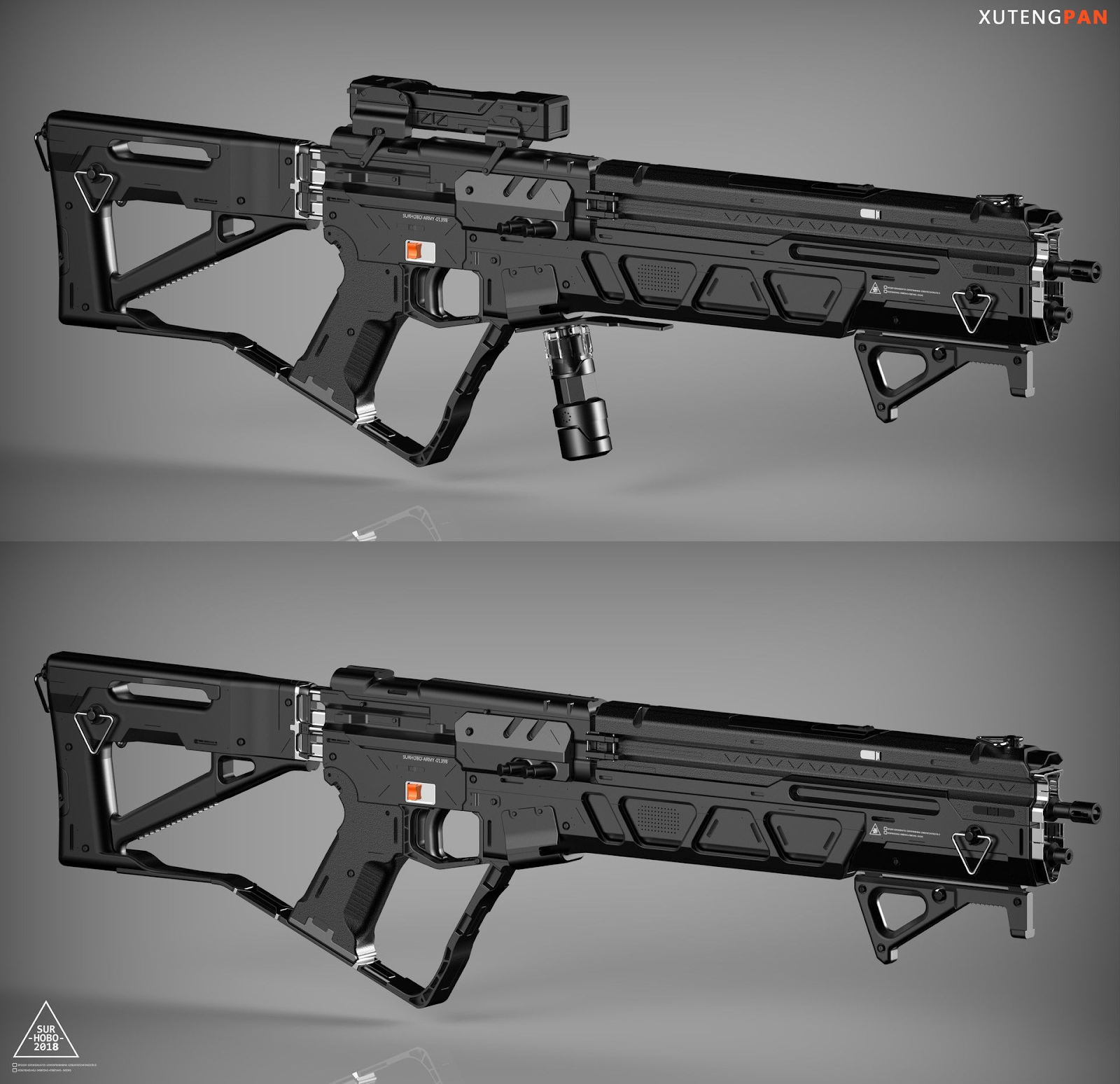 Wow! My 20th Hero Concept! It has been super fun creating each and every one of these. I’d really appreciate any feedback you could give on them, particularly Hisoki. Means a lot. Thanks!

change color to green or platinum