“Wherever the abused are, vengeance is not far off.” 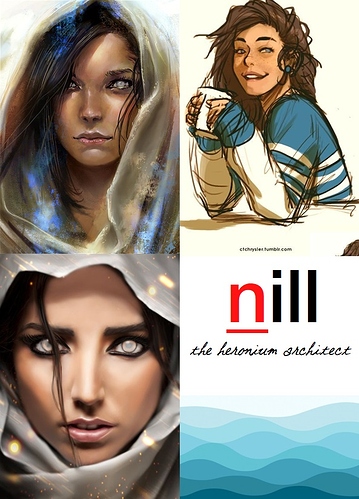 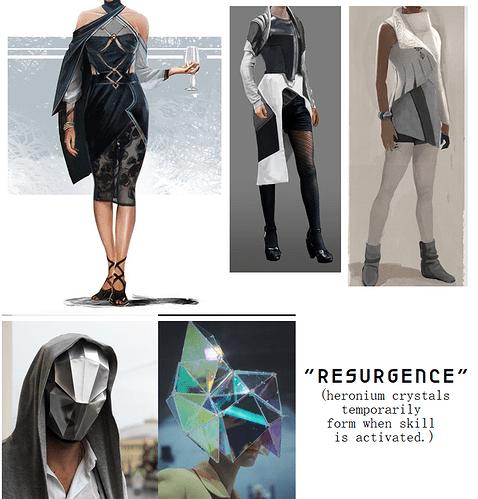 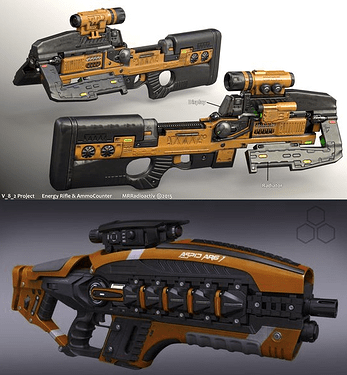 …She stood before the injured and ravaged Shoremen, her hand extended.
.
.
.
“KLG forces have captured Fort Anchor, with hundreds of Shore citizens reported dead.” The words echoed through the dim and musty room. The scientist, heads down in her journal, would normally not pay any attention to the wireless. Except now, she listened.

Isabelle Rourke, a notorious scientist working for the Triad, stopped her mundane work, glancing at the flickering screen. Columns of smoke rose from the ramshackle fort, as KLG troops marched over fallen and bloody Shoremen. It wasn’t the first time she had witnessed Kurtz’s brutality.

…one week later, she stood among the Shoremen, ready to devote herself and her work to protect the despised and ragged inhabitants. Driven by her oath, she secretly expanded her study of Heronium, unlocking it’s true potential.

Despite the damage the Heronium has caused to her eyes, her sense of awareness has grown exponentially. As the chief medic and as “The Shore’s Keep”, she serves to sustain and protect the Shore at all costs.

Some call her a witch; the Shoremen call her Nill.

"All kneel! Nill is a brilliant scientist who has harnessed the full power of Heronium, turning herself into a force to be reckoned with."

Bronze – Abolition – This Hero fires a charged thermal shot at a targeted enemy or ally.

If a targeted ally is affected by [Abolition], they remain cleansed of all negative buffs, recover x Health per second, and gain high x Attack Damage per second for 7 seconds.

If a targeted enemy is affected by [Abolition], they remain cleansed of all positive buffs, are Heal Blocked, and are dealt x elemental Damage per second for 7 seconds.

Silver – Resurgence – Activates an overwhelming Heronium pulse, Reviving up to 5 allies with x health each. For each Revived ally, this Hero loses 12% health.

If an ally was not Revived, they instead recover 1.3x health, and gain Health equal to the unused Healing amount for 15 seconds.

Gold – Regenerative Nucleus – This Hero continuously recovers x Health per second. If this Hero is already at full health, she gains x armor for as long as she is at full health.

Platinum – No Quarter – Whenever an enemy dies or uses an ability, this Hero gains a charge of [No Quarter]. Each charge boosts this Hero’s basic attack by x Attack Damage and x Critical Bonus. Each charge lasts for 5 seconds, to a maximum of 12 charges.

If an ally dies, this Hero gains 3 charges of [No Quarter].

Ruby – Doing Damage – The difference between a good DPS Hero and a great DPS Hero lies in the amount they can dish out. This Hero receives a x Elemental Attack Damage bonus, as well as 30% Skill Charge bonus for their Bronze Skill.

(Creator Notes: Resurgence resurrects with about 1/2 the health that Flatline provides with her Clear! resurrection.)

Hey everyone, I wanted to make a 7★ hero which rounded out the elite seven-star group to a nice six; 2 in mech, 2 in bio, and 2 in energy. I also think having a hero which is legally blind would be a nice addition. If you made it here, be sure to leave a like and comment, it means a lot to me!

P.S. - The details on the skills were hard to nail down. If they look OP or ineffective, please mention it in a comment, as I might miss something in the concept.

a hero which is legally blind

When you play her would the whole screen just be black and you have to use echo location like Daredevil does?

Lol that would be mildly difficult, albeit an insanely fun idea. She might be ‘legally’ blind, but that doesn’t mean she’s totally blind; her eyesight is just really fuzzy, lol.

I wonder if the full-team revive would cause problems in PVE as an enemy. It might be absolute chaos.

Much appreciation @Robert_Pronk, thanks!

Make a minor edit to Nill’s Silver and Gold abilities: