Backstory: Ever since Jelaster was young he dreamed of making people laugh. But everyone thought he was ungrateful and wanted everyone to be scared of him. This went on for years until Jelaster finally broke and decided to become what they called him. He decided to make a clown suit and cause havoc. Then the heronium warheads were used in an attack and Jelaster decided to joins the Klg. 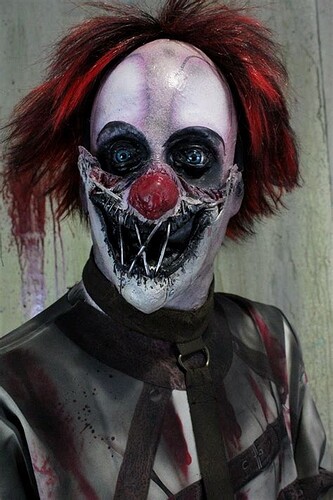 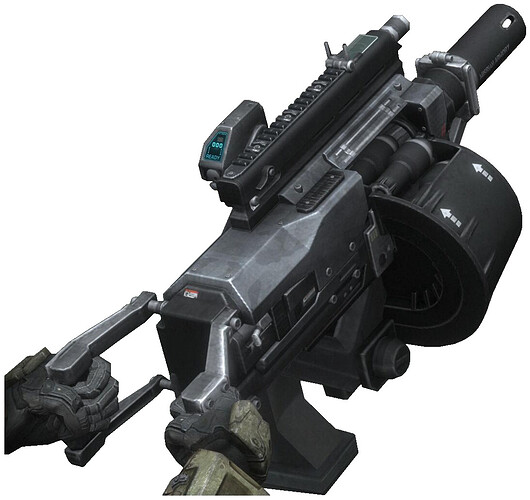 Bronze Skill Laugh of the Forest: Jelaster does a deep laugh that scares all enemies reducing the Fire rate, movement speed, damage, reload rate, and healing received by 50%.

Silver Skill Jump Back: Jelaster quickly screams causing all enemies to be staggered.

Gold Skill Extra Encouragement: Laugh of the Forest now causes allies to have 50% higher reload and fire rates. This also give them x amount of armor.

Platinum Skill We still have fight in us:Once 2 allies have died Jelaster does an encouraging laugh that gives remaining allies x amount of extra health and recovers x amount of health per second.

Ruby Skill Supported: A skilled support hero can’t help their team if they are down for the count. This hero gains x amount of armor and a 30% chance to dodge.