I know there are older posts on this topic but those are already closed with no developer feedback.

Right now it is very difficult and takes a long time to push a hero onto Ruby. You can find Platinum Core MK VI and Core MK V only in one normal campaign (13-5 and 14-5).

It is possible, to implement more options? Maybe to find these in one or two hard campaign?

Devs read and I’m sure they read that post too. They didn’t respond doesn’t mean they are not working on it. I’m sure soon we’ll have more options.

Adding a hard mission wouldn’t do much since there are unlimited wins available on 13-5 and 14-5.
With the introduction of mk6 and ruby, I wish they would have added mk-5 to the heronium and alliance stores. It takes 314 mk5 pieces alone (in addition to the mk6 pieces and swords) to farm an mk-6 core. I know it’s supposed to be hard, and I get that, but this seems excessive. What I see is it creating a pretty large gap between the players who spend a lot and those who can’t.

We need MK 5 & 6. MK 4 is available on the alliance store.
More MK events. We have plenty of gilded tokens.

I’ve never really understood the whole gear crafting system in general. If I have a gold chest plate on my hero, and I need to craft a platinum chest plate, why do I need to craft another gold chest plate? I already have one, i’m wearing it. And that applies to the platinum cores as well. If I have an MK 4 equipped, why do I need another MK 4 to make an MK 5 with MK 5 frags plus an MK 4 core? I have the MK 4 already, i’m wearing it.

I think if gear crafting was broken down in this way, where you use what you are wearing to craft the next item it would cut down on the farming quite a bit and make logical sense…in my opinion.

It’s hhh’s logic and it makes you grind a lot for the items and wastes time unless money is used.

I understand that this might be a lot of people’s first hero-centric mobile game, but the way things are set up here is fairly standard for the genre. Gear upgrade paths often require a suspension of disbelief, and every character can be earned and maxed out for absolutely free if you’re willing to put in the time.

Players :- make a dinner pls. We are hungry devs make it fast.

Devs :- sry for late we have made it. But there is little conditions you cant eat with mouth

Players: You took too long to make it, and I can’t eat it as fast as I want to

Yes sir, I get that. I think I accidentally skirted around what I was trying to say. I believe for some, and that includes me, that frustration around a process that involves grinding for items is compounded by the process seeming to be illogical. It feels to me that when I have to make something twice, to first equip it and then to make the next item up, that i’m taking one step backwards before taking two steps forward. I think psychologically it would weigh on me less if the drop rates were decreased but I didn’t need to re-make the gear i’m already wearing to make the next item up.

It’s potato potatoe, no net change, so clearly not going to happen…or there’s no need for this change, just an aesthetic thing where I like things to make some sense, even in a fantasy game.

At some point, suspension of disbelief is important, because no game with any sort of UI will ever be 100% free of Ludo narrative dissonance. Otherwise, if Ryker got shot twice, we would have to delete him permanently from your roster and hold a funeral, and your game would be over with no chance of starting over.

If you want to get technical: you’re building a second gold armor as a base for the new one because we can’t use your current one, as it would leave you unprotected if you suddenly got deployed. Consider, also, that all gear items are made of salvaged items and scrap fragments of other items, and everything has to be custom fit.

I’m sorry this weighs on you psychologically. I can’t begin to imagine what that must feel like, but know that we never seek to cause mental duress with our games. They’re supposed to be fun! If you’re not having fun, and things are weighing on you, remember to take breaks and re-center yourself. A game isn’t worth risking your mental health over.

OMG, I just got the biggest chuckle out of that. I’m ok, I have no plans of self harm. I’m still laughing. I’ll try to say this differently…I have no problems with the system. I meant to be musing on the idea that some of the complaining might have been dissuaded by not feeling like they’re making things twice. It does bother me on a obsessive compulsive level, like I need my pen to be perpendicular to my book if they are laying on the same desk area, but it won’t stop me from getting through my day if it’s not. Some of the complaining will never stop because of need for instant gratification. But anyway, great answer though, I had flashes of Monty Python “tis but a flesh wound!” lolol. 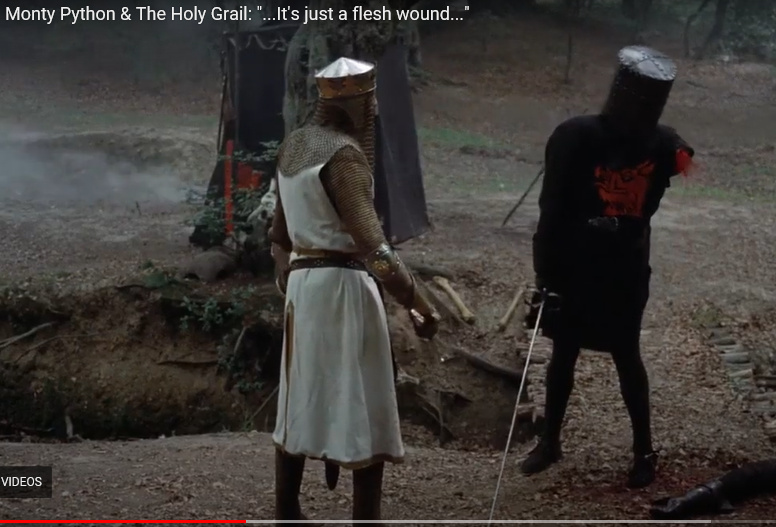 I knew I shouldn’t have taken off that gold armor, damn! 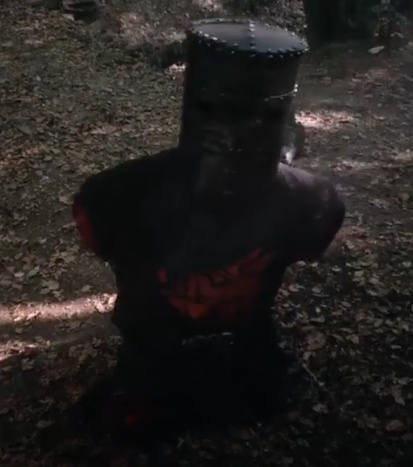 “I feel” statements don’t get far with HH… notably! I think they do a great job keeping the balance of hard to reach gear available to all players. I’m impressed with the vip 0 accounts with 6 or 7 Ruby’s.

I’d like to see them offered in the Heronium Store, rotate the Cores around more. For instance, Monday thru Friday offer the regular Core IV. Then on Saturday Core V, finally on Sunday the Core VI !

Someday maybe someday there will be an offer I can afford which has the MK V, VI and Ruby cores. Until I’m OOD, I can’t imagine spending that much money on an offer for so few cores.

-Back to the grind