Let's play a mini-game - Me as a hero

I want you to make your self as a hero of the roster.

Exaggerate as much as you want, the important thing is that you put a phrase to effect, the four skills and your weapons.

Cpt. Lappo
Victory is the first sign of defeat.

Silver: Crash - I snap my fingers and cause the game to crash.
When the game returns, my team automatically wins.

Gold: Dubber - sometimes I imitate a hero voice and automatically activate one of his skills using them to my advantage.

Platinum: Pew Paw Ka-boom - My weapon causes damage to all enemies every time I shoot them.

and those are my guns 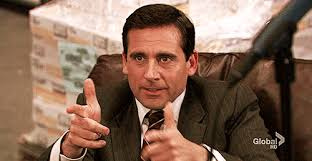 I can’t think of four skills for me, but one of them has to involve my sass

this has already gone off topuc

This looks fun…
Dagamepro
let’s play a game, shall we?
Master manipulator, controls the game from within the software.
Bronze skill: System error
I connect to the Hero Hunters game via an external IPad and cause random system errors to the enemy. Each system error deals 90% damage of enemy’s health and deals every debuff in the game.

Silver skill: Manipulation
I force one enemy to behave erratically until they quit or crash. The enemy deals damage to teammates every time they use their weapon and skills and in PvP becomes unplayable due to lag.

Gold skill: Hacker
Has a 30% chance to randomly deplete enemies ammo and skill recharges per second.

Weapon: A HUD interface that allows me to attack enemies with viruses. Each virus has to be programmed before launched.

PS. All of this was done on the spot

Let me create my warrior…

NeoGens
You are doomed to be doomed

Weapon: Nokia Gun - Shoots Nokia 3310 to the enemies who lingers around the game. 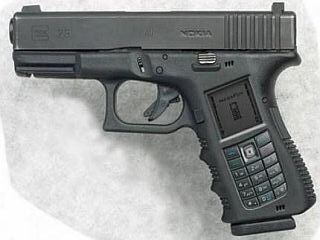 Bronze: Go for the eyes!
Gruff leaps to a nearby enemy and blinds them. Dealing damage and causing all enemies to “appear invisible” when controlling the enemy and causes disorientation.

Silver: Run away!
Boosts movement speed and causes more frantic running. Gruff is forced to constantly mobe between cover but recovers health and gains ability charge each time he reaches a “not already visited” cover position. Gruff cannot shoot enemies while running away.

Gold: Pecking Order
If Gruff uses “go for the eyes” on someone who is already blinded they are instantly killed. The only way to gain enough charge fast enough to peck the same guy twice is to move between ALL the cover spots while silver is active.

Plat: Eye for an eye
The first time gruff dies he summons a swarm of 3 suicide chickens that swarm the enemy team in a giant mass. Each chicken deals constant damage to enemies. The chickens will infinitely respawn whenever they are killed UNTIL an enemy has been killed. When gruff has been avenged the chickens stop respawning. 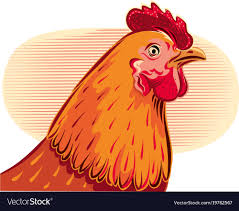 Gruff is a chicken. He cannot use human weapons. The only way he deals damage is by pecking at the enemy team (or summoning avenging chickens)

bronze: reorganization, all allies have their movement boosted and cannot be rooted (if they would be, they are merely slowed down instead)

Silver: reposition, I can change whether I am in rearline, midline or frontline. I gain a health bonus when not in rear and extra armor in front line

Gold: analysis, when I attack someone for ten seconds I gain attack bonus because I know their weakness now

Platinum: backup plan, when I am about to die I rush towards the enemy and suicide bomb them