I thought it might be cool to have a Legendary skin for Halloway that gives him a new skill for “Holo Double”, maybe called “Holo Berserker”. This would allow just one of the Holo’s to charge at an opponent and choke them out, or charge at them and then explode.

That reminds me of the comment I wrote in this topic.

Good post. I didn’t see that one, not trying to rip off your idea. Giving a Hero the ability to run across the battlefield is something we haven’t seen in this game and would be pretty sweet. Maybe it would come in handy when facing off against Kurtz? Just a thought.

I support either version as long as the holo double looks like this: 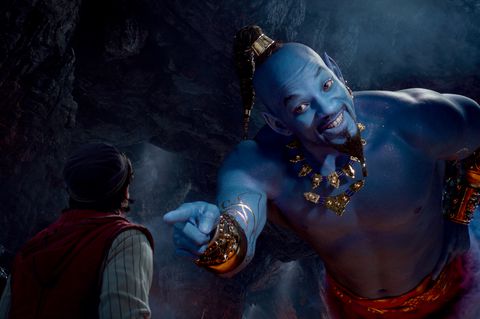