KLG soldiers are better than I expected

Watch this guy. He may look just like a regular soldier, but the truth is, he is the bravest soldier ever 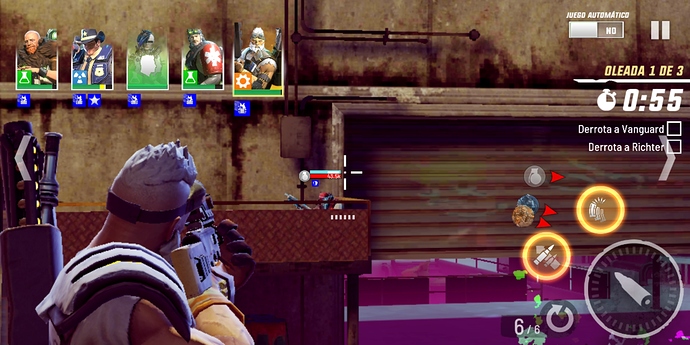 He doesn’t care about his safety as long as he get the job done, and will take advantage of any tactics, even those average soldiers redeem useless. He is not afraid of getting close and personal 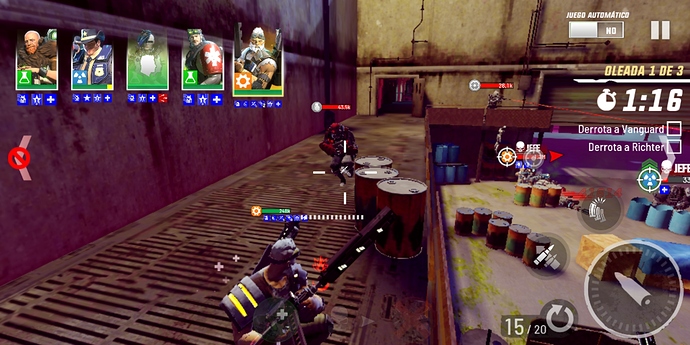 Or even running through enemy lines! 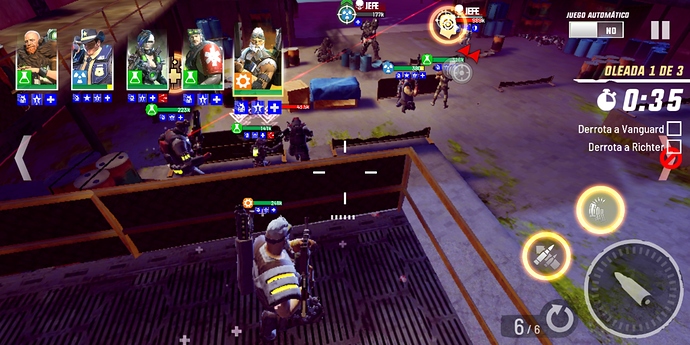 Some may call him a madman, but he gets the job done 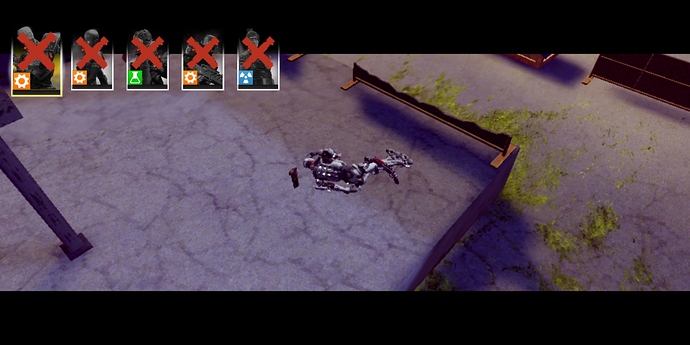 (This is a somewhat humorous take on a harmless bug on the patriots raid. I noticed enemy Ritcher was walking on my side of the fight once and decided to watch the battle. This guy runs through my team every single run. I guess the cover node up there is linked somehow to the ones in front of the door)

I’ve seen this in a regular mission as well, I love it! Suddenly someone came running at me and I was like "oh shit whaddup here comes dat kamikaze boi!" and he approached, but passed by, kept running towards the horizon, made a quick turn aaaaand far in the distance I headshotted the confused psycho. Mercy kill.

Same thing happened to me too.

I saw Richter running towards dogface on the left platform. I thought richter was tired of dogface being too op, attempting to beat the crap out of him with his gun lol. But he died right before he even reached the stairs. A true klg irregular stormtrooper indeed.

I doubt this’ll ever happen, but that bug/glitch got me thinking: what if there was close-quarters combat?