Is this a hero? Or is it a Fill Soldier?

It is the first time that this character. I do not know if he is a common hero or soldier. even when I played I saw that I throw two skills that I could not see everything. 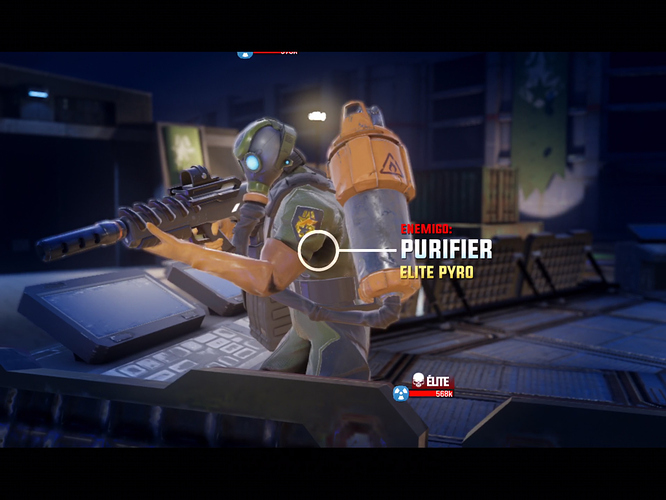 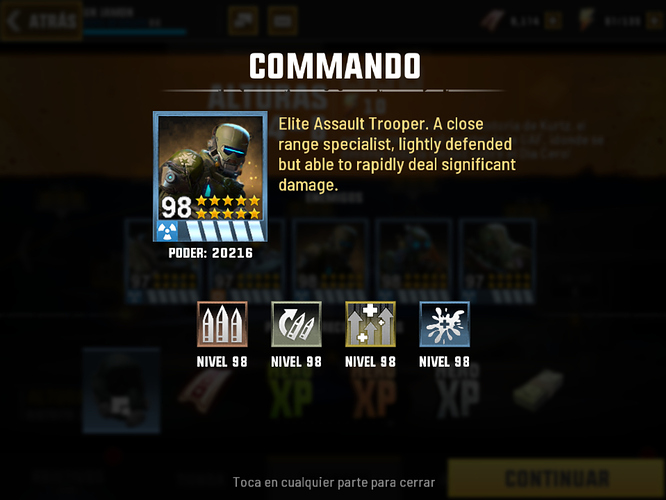 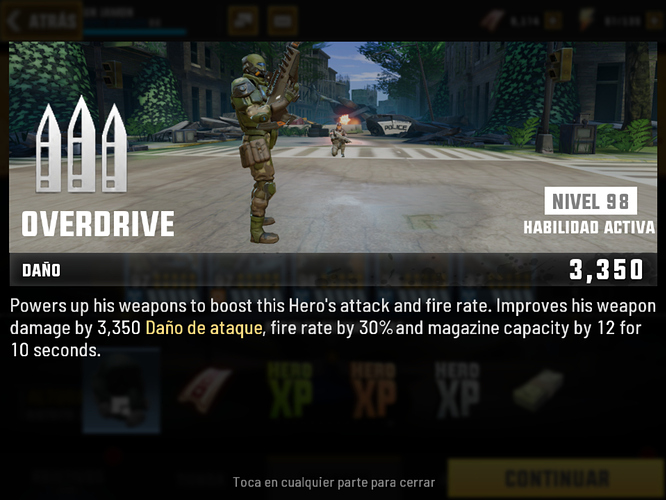 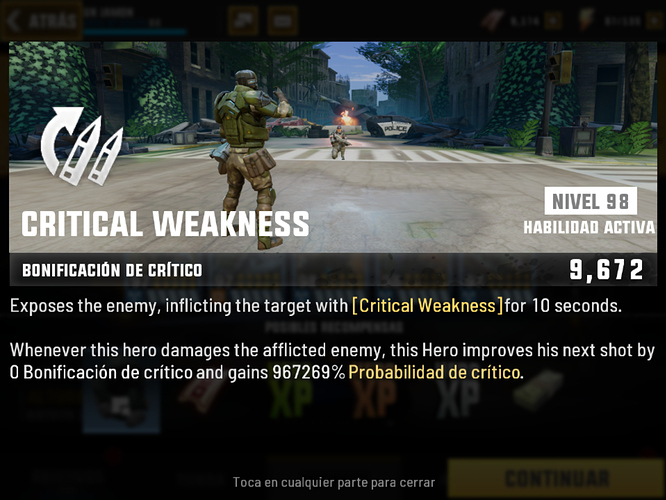 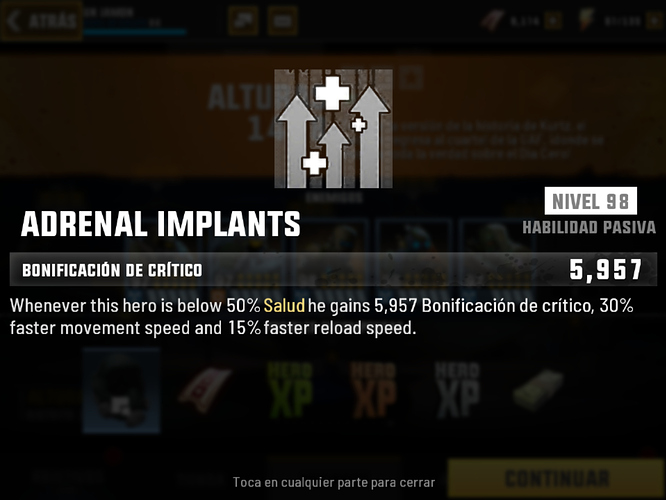 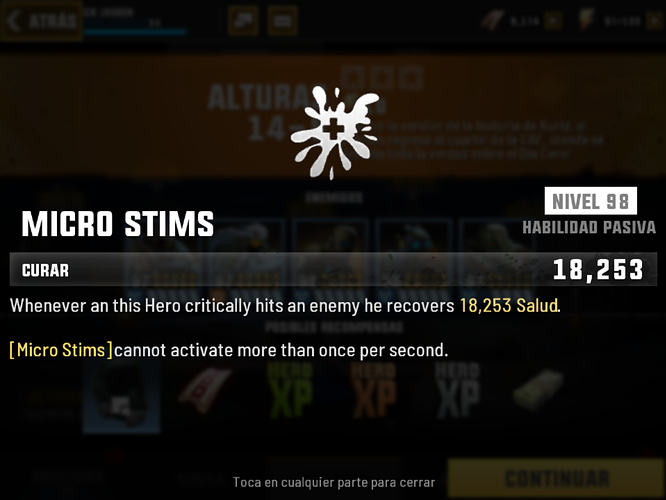 Where did you see this?

He’s an enemy in district 14

Looks like if Moss joined the Kurtz side. Before the initial sacrifice for the empire

Considering how radical the newest artwork was, I thought it was just a slightly different designed Moss.

This could be addition to the current factions; if you follow the storyline from the beginning of district 14, then it makes sense, I also saw them on 14-1

In the Campaign, you can consider him a “fill soldier” like Vanguards, Operators, etc. But he has a whole skill loadout, so he’ll probably be a Hero soon. Below are pictures of him and his skills. 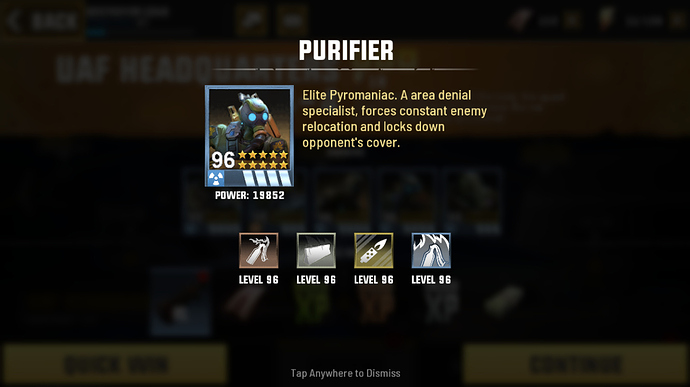 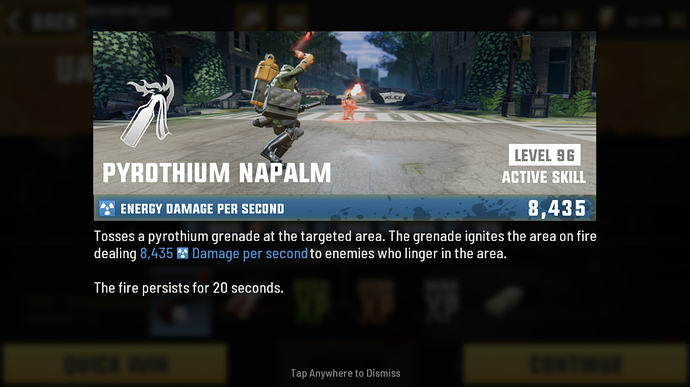 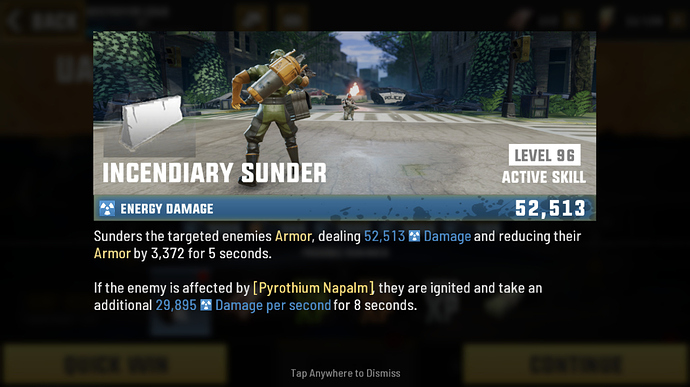 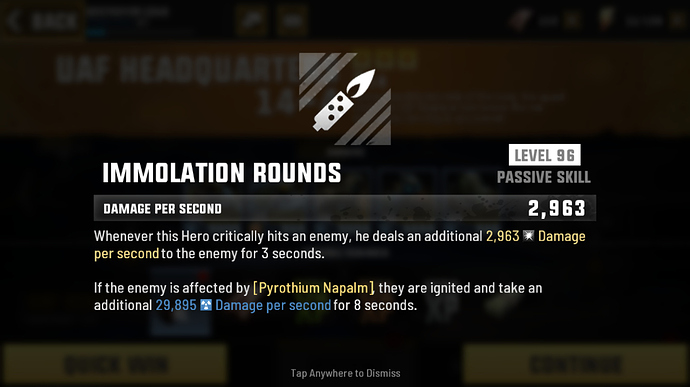 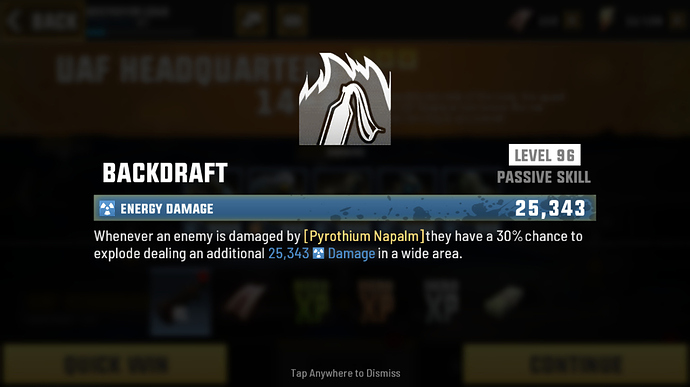 Wow amazing damage but once you get out of his bronze skill area all his other skills become useless.

I don’t know, 20 seconds is a pretty long time to charge up other skills. Might be a bit OP currently.

Whoa! Are yoy IOS user? Because on Android if I try watch new goons skills game say what I need update. Even if used curent version of game.

I’m on iOS, and I have that issue too. I can look at “Purifier” (UAF pyromaniac) and “Commando” (UAF version of Elite Rifleman), but not the Vanguard, Operator, and Sentry counterpart troopers.

I think they’re gonna release them as skins

Could be legendary skins…