I got the results you asked for. You’re not going to like this, but I found trace deposits of Heronium in the crater our unknown threat left behind. The readings are consistent with a Heronium warhead.

It doesn’t look like it was a full-sized ICBM, but still, it doesn’t make any sense! Even a small warhead would be difficult for any one person to haul around in a firefight. And nobody’s reported a Gorgon walking around with a missile duct taped to its back.

I have an informant who says he has clean footage of the latest attack. I’ll let you know what I find after I’ve had a chance to review it.

This is getting scary. Take care, okay?

they sound like a strong tank user. hope to see this mystery hero soon

Oh yes… it is all as has been foreseen. The heronium nuke is coming… 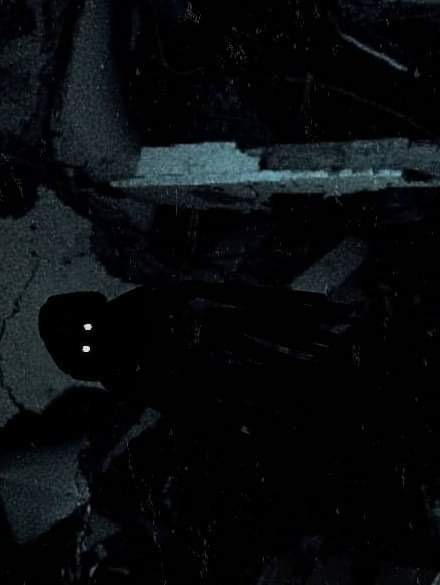 If you notice, it’s the same picture in the background in the game messages. I think that’s the preview of the hero? And it goes with gorgon looking…? So it’s probably a robot? Mech? Stronger than the others.

Thanks for checking in Min. Surge’s tests came back positive as well for Heronium. Shortly after though he began feeling extremely light headed, and nauseous. Both symptoms for Heronium poisoning. He has been unconscious ever since. All of Flatlines attempts to eradicate the poison from his system has failed. For some reason, his body his blocking any and all forms of treatment.

To make matters verse, the Patriots amoury was yet again under assault. But this time, from a KLG patrol. Miner damage was dealt, but the patrol couldn’t say the same about themselves. This latest attack has pushed The Good ‘ol Boy over his limit. He feels what he’s being paid to keep the Patriots up and running isn’t enough for all the trouble he’s gone through. Whatever those shockwaves were, I wouldn’t want to seem them again. They could cause catastrophic damage to the city’s power supply.

With Torque gone, our communications went back to there previous state. Surge could probably fix it himself, but he is still deathly ill, and has far to much on his plate already.

We’ve sent Kobold and Phalanx out to find us someone willing to help. The Shoremen might be our best bet, if they work together with the Patriots. Not knowing that Sapphyr was already at the docks, Kobold and Phalanx advanced… and just in the nic of time. Sapphyr was in the middle of a fire fight with a Gorgon. If she had taken the time to meet up with Prophet like was planned, she wouldn’t be in this scenario. Her cloaking device was still malfunctioning, and she was to stubborn to accept help from an outsider. The support fire from the two below helped Sapphyr take the Gorgon out with ease. If they could get Rourke‘s help, possibly she could help Flatline save Surge. 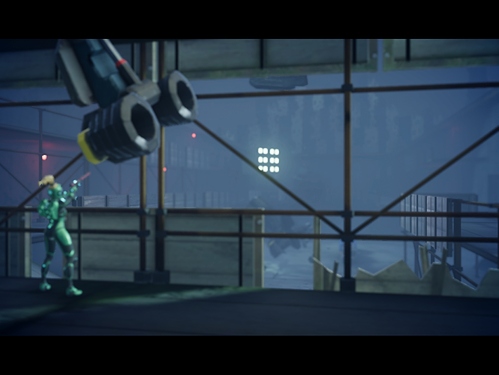 To everyone’s amazement though, the Shoremen were nowhere to be found. Something was definitely wrong, and Sapphyr intends to find out. Surges life is in the balance, and she isn’t going to let anything stop her from completing her assignment. Whoever was responsible for the Heronium deposits in the crater, was going to pay.

Sorry for the long report, but a lot of information was discovered over the past week. I hope some of this was helpful in one way or another. I’ll keep you posted if anything changes.

I know what the code really means! It is a processor chip model number that powers something big and unimaginable. The person that you saw with the red eye has something that can allow it to shift through time based on the chip. It is hard to get an exact location of what the enemy is has something is driving our monitors crazy! This may be the real story of how zero day happened, it will reveal the TRUTH.
Stay safe guys
-NinjaBros