If you could bring one character of choice into HH, who you pick?

I asked this in the VIP chat yesterday.
If you could pick one character from another game, movie, book, show, comic, etc. and bring into HH, then who would it be?
Here are some suggestions I got:

Who would you pick? And why?

the character of EVIL DEAD because he has a shotgun and a chainsaw hand, although he would be like a matador gg.

YES, of course! I love Ash.

Jhon wick
.LOL
And one of his abaility
He throw a dog at the enemy and when the dog dies
He goes into rampage mode and exterminate all the enemies

“At the start of the match all enemies are killed”.

I got multiple, all from other games:

Mother Teresa cos of the healing meta

Guts from Berserk. He has a skill set you can easily addapt to be a good hero. And he is just a badass character.

Dragon Slayer (Bronze): He attacks with his sword and deals xx Damage. The force of his strike shakes the ground, letting near by enemies stagger.

Repeater Crossbow (Silver): He fires a salvo of arrows for 6 seconds. Each dealing xx damage (would be a mix of Savages and Cinders skill. The flat shooting from Savage but with the tempo of cinders bombs)

Berserker Armor (Gold): Whenever his health drops below 10%, he gains 100k health, 1500 attacking Power and 1000 armor for 10 seconds. While Berserker Armor is active his life drains by 15k each second (the numbers are just examples)

Smoke Bombs (Platinum): Whenever he gets effected by a negativ status effect he throws smoke bombs at all enemys, dealing small damage (~10k on level 70) and dissorientating them for 3 seconds, to hide is vulnerability.

His basic attack would be bolts from his mechanical arm.

Ratchet from ratchet and clank, nobody can wield a gun like him. 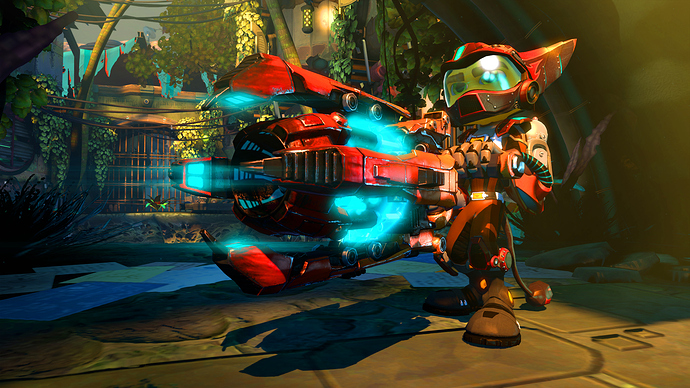 Wynonna Earp from the TV-show with the same name. A descendant of Wyatt Earp, demon huntress and self proclaimed “crazy chick with a gun”. 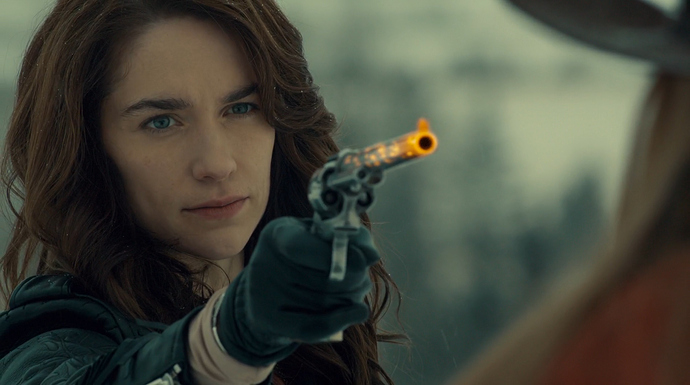 Spawn or the Saint of Killers from Preacher.

Battle angel Alita. Because I want to see her Panzer Kunst in a game and if they could secure a promotional character for the upcoming movie it would be awesome. I think she would fit thematically with the world too.

I really really really really love berserk manga and guts is the most complete uniqe and grown character in all mangas across history
With most badass story across the universe
I hope it finish before i die .LOL

Mother Teresa cos of the healing meta

Jesus Christ cos of the resurrecting meta

Fixed that for you, mate

And, because he is in everything in the 90s…the green ranger.

(post withdrawn by author, will be automatically deleted in 24 hours unless flagged) 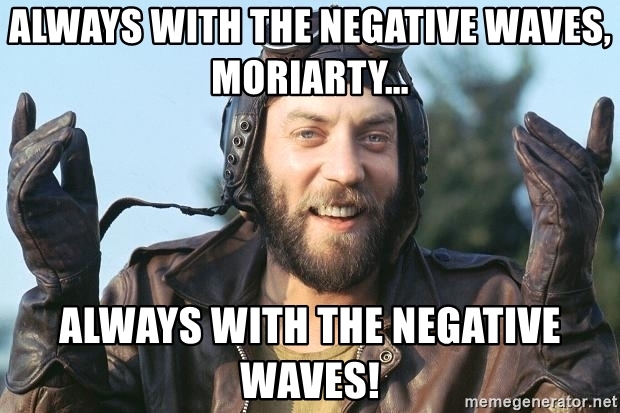