Idea for rewards that can be given by the commander or X.O. of alliance

I was thinking it would be great if there were rewards available that the commander or X.O. of an alliance could give to alliance members to show appreciation for their hard work. Didn’t know if the developers or anyone else would be interested in this idea just seemed like a good way for us to reward more active members within our alliance.

The idea sounds nice, not gonna lie, but the potential for favoritism is too high. 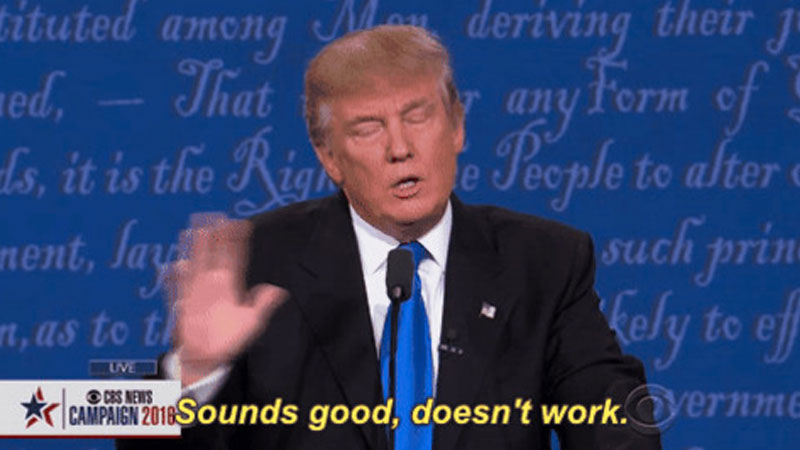 I agree that there should be some kind of requirements or potential oversight where members could report that taking place. But why you calling me a selfish prick? I dont even know you bro. I was just thinking it would be great to be able to reward my members for their hard work (example most active in recent bounties) It was just a thought.

To be fair, I don’t think he was specifically calling you a selfish prick. More that he was hypothesizing that if this happened there would definitely be situations where a Commander or XO would absolutely turn out to be a selfish prick and only dole out rewards to a few friends and alt accounts.

I agree with that sentiment unfortunately. While it would be fun if used in a fair and equitable manner, the truth is that it probably would fracture way more alliances than it would help bond together.

Yeah i wasn’t sure if he was or not. I just knew my profile shows that I’m the X.O. of my alliance. If he wasn’t then I would certainly like to apologize for jumping to conclusions. But that’s also why I was saying there should be some sort of standard requirements or oversight. Where alliance members could report that taking place. I do agree it’d be hard to control though unfortunately, just a half baked idea and a little wishful thinking I guess.

I do agree though that unfortunately alot of people probably wouldn’t be fair and equitable like we would like.

Wasn’t talking about you at all. I didn’t even know you were an X.O.

Kinda salty when I saw this post because I’ve been in alliances where the X.O. placed another account on a higher rank than mine simply because “they were his friend,” disregarding the other veteran players who were well above “his friend.”

I have no idea if I was feeling jealousy or anger - maybe frustration seeing that the X.O. was playing favorites.

Perfectly understandable bro that would piss me off too! And I apologize for jumping to conclusions man. If your ever looking for an alliance that will appreciate you and your hard work, we would be honored to have ya bro.