How is this posible 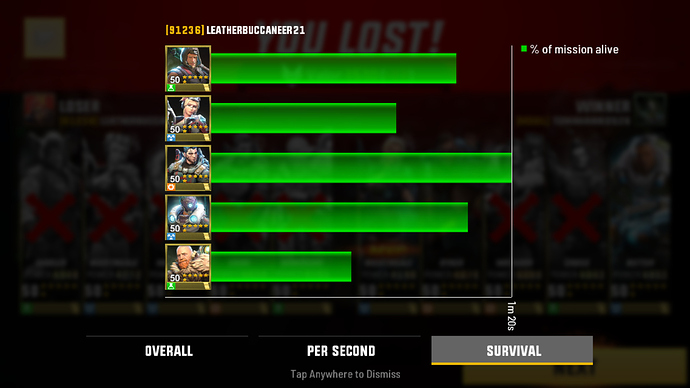 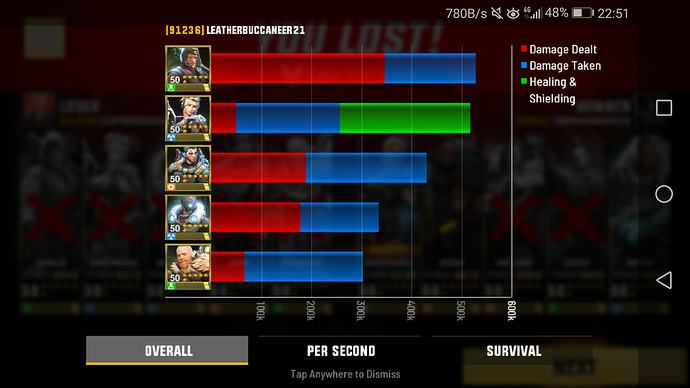 It could have been possible that he was stunned at some really unfortunate times by cross and gale and also got interrupted by Ryker’s rockets and Matadors bull rush.He also was the last alive and had no one to target with his bronze for a few seconds (maybe 15 or 20 idk) Still, with the length of the match it would have to be really good timing for that to happen.
Also could have been a situation where he tosses it out by the targeted ally dies before the travel time completes.

Caine throws his Armour and Counter measure packs at an allies current location, if his targets relocate and never return to their original position they may never have grabbed may of the pickups that would have been littered around the battlefield.

Can you also explain this one I cant understand why ifrit isnt healing or can he miss his heal to? 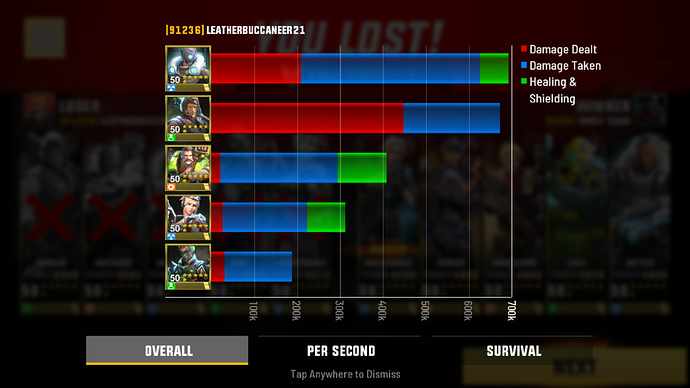 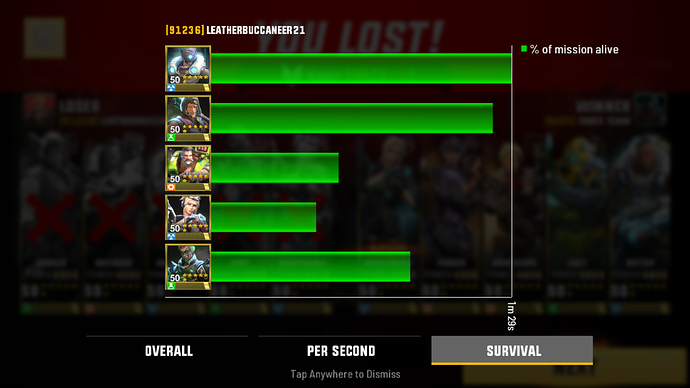 I concur, somehow my AI controlled Ifrit does not use as much healing. I wonder if there is a tweaking to it

Maybe Omni will get around to making the Ifrit heal change I suggested over a month ago.

It’s worded so that it should heal the lowest HP target, but if that target dies while the heal is being prepared then the heal whiffs and goes on cooldown.

Instead it should choose the target once the heal goes off so that it doesn’t get wasted like that.

your Ifrit is probably not healing, because you have a legendary Nightingale who’s keeping everyone topped up the entire match… so there’s no need for Ifrit to actually do any heals…

Caine is a weird healer/shielder… there’s a chance that his Counter Measures didn’t actually heal because your Nightingale kept people topped up, so when Counter Measures got triggered they did no healing. as for the shielding… idk? maybe your Caine shielded someone who was no longer getting attacked… or he threw the shield and his target started running before it landed? (that or there’s a bug in that screen)

That doesn’t explain it because he was losing the match = he needed healing. And Nightingale + Matador died midway the match. @Pipos9 has a valid point here. AI really just sucks. Or designed to suck.

man ai can be so frustrating sometimes, because sometimes they literally don’t do shit and other times they are like trained assassins… there’s some people that literally run back and forth avoiding being shot, never aiming their weapon and taking a shot and just running, but yet their team kills off the enemy for them while the person effortlessly tries to catch the slippery bastard. idk why but everytime i face someone that does that their ai seems to be very good. but besides that one frustrating aspect i have noticed that sometimes my own ai will kill a few heroes fast but then other times they seem to not even shoot. an example, i remember i had all 5 heroes alive and the enemy was down to their last hero, and that hero stunned me for about 10 seconds and that entire 10 seconds my ai didn’t take one single shot toward the hero?? and other times my ai has killed 2 enemies within 10 sec of the match starting. the reason i think this is an important issue is because it shows you there’s a huge element of luck in a match, and no matter how much skill you have you can’t win if ai isn’t giving equal support to each player. but that’s gotta be very tough to fix, and again i think until they get more very dedicated players to help develop the game, we will continue to have these issues. like in bounty, any person that played one bounty would see how ai wastes skills by using them right before the wave ends. i mean all they have to do is make the ai not use skills 5-10 seconds before the end of the first 2 waves. just an example of how a person that enjoys the game could help develop the game much better

the healing is the last bar so it could be anywhere below the blue bar, he def did heal they just need a clearer chart
i mean the healing bar (green one), is behind the blue and red ones, so if there wasn’t more healing than both damage dealt and damage taken then it will be hidden behind them. so technically he healed between 0-top of blue bar… make sense?

Dont think that is how it works
It always shows the green bar if ther is a little bit of healing/shielding done even if its less then the damage done and damage received
Its just that some of the hero’s dont heal when you win a couple of matches in a row they just stop being usefull
And other matches they are really strong
For example I used my nightingale and her healing was shit one match of 1.30min she didnt even heal for 500k and lose and the other match of 1.40 she healed over the 2mill

This isn’t how it works. They are cumulative and the sections do not overlap at all. A sliver of green means that only a bit of healing occurred, regardless of the size of the other two bars.

in the first case there’s a possibility caine throwing his armor/cm to gale, but she die before can pick it up