So it’s 2 am and I have school tomorrow so I’m laying in bed thinking: What should i do right now :mandrakethink:? Let’s make a forum post. I have a lot of energy right now for no reason.

So yeah I had this neat little idea about heroes having certain theme songs. I’m going to make a list of fitting songs for each heroes and update it so feel free to leave your ideas in the comments below.


I like this song for Oro, not just because of the name, but also because of one of the main verses of the song. The part where he goes “I’m nuclear, I’m wild! I’m breaking up, insiiiiiideee!” reminds me of Oro’s gold, how he starts to literally break himself apart. I also find it ironic how it sings about the mass destruction from a nuclear bomb, even though the one this Oro is incapable of doing is killing an opponent.


This song goes to scum for obvious reasons, because of his gas based abilities (That are awfully reminiscent of a certain group in history (that I got flagged for mentioning) which used gas to commit certain atrocities against a certain group of people.) I can imagine a montage of scum using his abilities with a overlay of that guy going “GAS GAS GAS YOU GOTTA TURN UP THE GAS”. Someone with actual video making talent make it happen. Please. I’ll like and subbot your channel

Ghould-Disco Inferno by The Trammps


Just because of that one part where they go “Burn, baby burn”. Do I have to explain this one? Naaaaaaaaaaaaaa.

Phoenix-Girl on Fire by Alicia Keys


I looked up on youtube “songs about lightening” and found this song. After listening to it, it actually sounds like it could fit halo pretty well. Everything, from the lyrics and how they could potentially describe her, and the style of music also sounds like it would somewhat fit her. Neat little find.


Pretty easy to understand… 4 nerfs too many and now look where your favorite highway patrolman is.

Dogface is so old he looks like he fought in the Vietnam War… in fact I remember my grandpa, a South Viet chef, telling me he saw a old man picking up old gun parts and messing with them while he was fighting in the war. 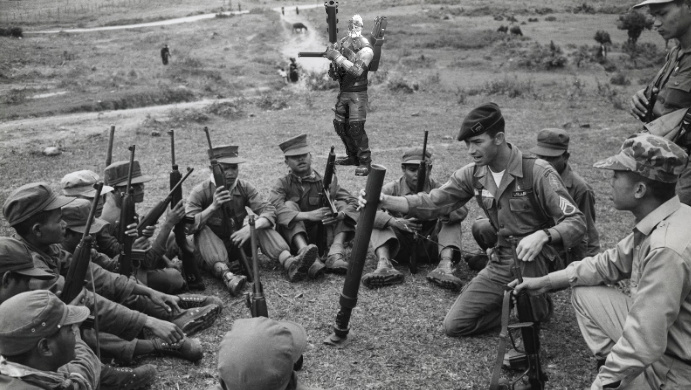 
The lyrics to Wrecking Ball has waaay to many similarities to Baron. Take the verse “ALL I WANTED WAS TO BREAK YOUR WALLS”. Sound familiar? Well it should, as Baron is the Queen king of destroying cover, as his plat makes him nearly instantaneously destroy it and one of his abilities instantly destroys cover as well. However, the comparisons do not stop there. Her next line, “ALL YOU EVER DID WAS, BREAK ME! YEAH, YOU WRECK ME!” could be a comparison to how easily Baron dies, due to the abundance of good mech DPS, such as Panzer and Clyde, and Baron being pretty garbage. Also, yes, me comparing Baron to Miley Cyrus get’s the longest analysis in the post. Deal with it.

That’s all for now I’m tired and out of ideas help.

How about “The day is my enemy” for Razorback

Operator or Kunoichi. Maybe both.