“I see potential in you. I could help you exploit it, help you develop it. Trust me, I could do it.” 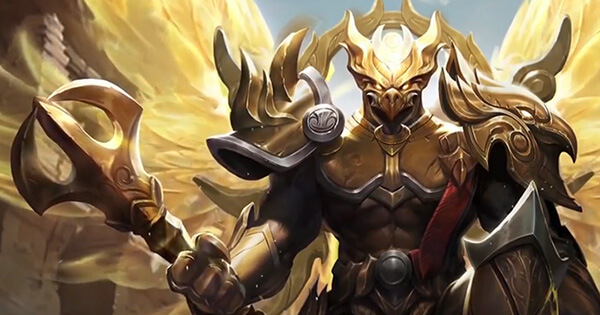 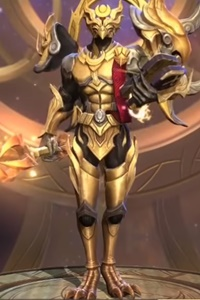 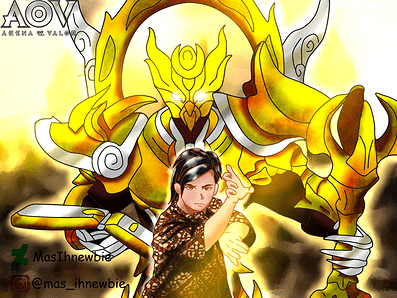 An old guard warrior, exceptional glaive wielder and archer. He trained Seraph to be an excellent blade-wielder and Arduin to a skilled sniper. Xeniel lived a life of a supporter, helping the team by healing and damage mitigations. He was an armorsmith and created such fine armor that it can withstand a nuclear blast.

Xeniel used to be a UAF member, but due to a fallout with the UAF commander, Wesson, he left to seek out other factions. He once joined the KLG, but he never gave his loyalty to the rogue leader, Kurtz. Went on wandering for months before he joined the Patriots. He found what he was truly looking for, a faction devoted to protecting not themselves, but for the nation. He then devoted his loyalty in protecting themselves and the country, cleaving any threat to the nation.

Description: A tough cookie to chew through. Equips allies with hard armor and protects his team from lethal damage.

Uniqueness: Has the highest armor and health count but the slowest speed in the roster

Bronze - Malleus - Rushes towards the enemy with his glaive, dealing xx damage and reducing the targeted enemy’s max health by 10%. Also, if an enemy dies, restore 10% health to all allies and remove all negative effects.

Gold - Holy Brand - Every third shot Xebel does deal xx damage and 9% of his health to an enemy.

Platinum - Angelic Splendor - If an ally is hit by an ability from an enemy, rush to the caster and deal xx damage to the enemy.

Silver is completely and utterly broken, killing each opponent by 1/4 max health is unreasonable, if I Phalanx Butter Razorback Lancer Xebel, I can almost guarantee the opponent is dead because AI can’t target Xebel due to Lancer smoke grenade 12 seconds and also I have three guys who grant shields

But now, 25% of their current health, that is much more reasonable