“Mmmm. Do you smell that? It’s the smell of death floating around your perfect ass!” 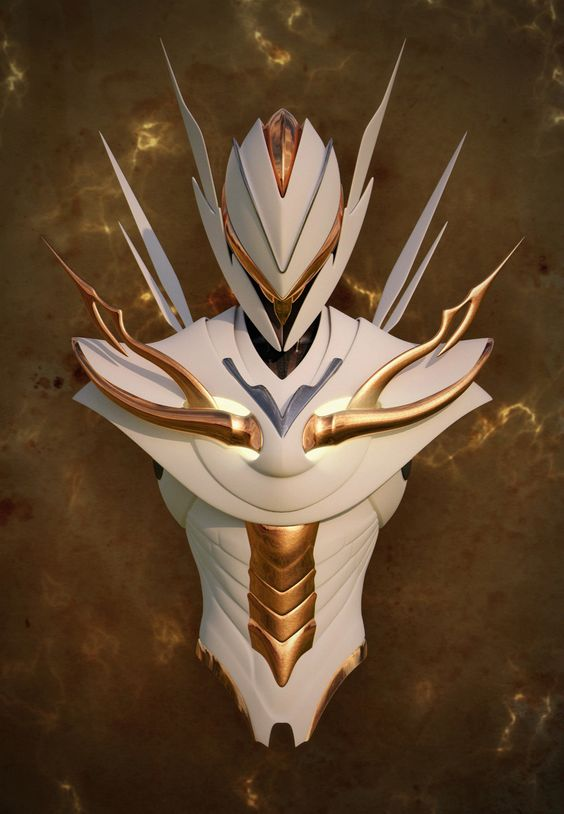 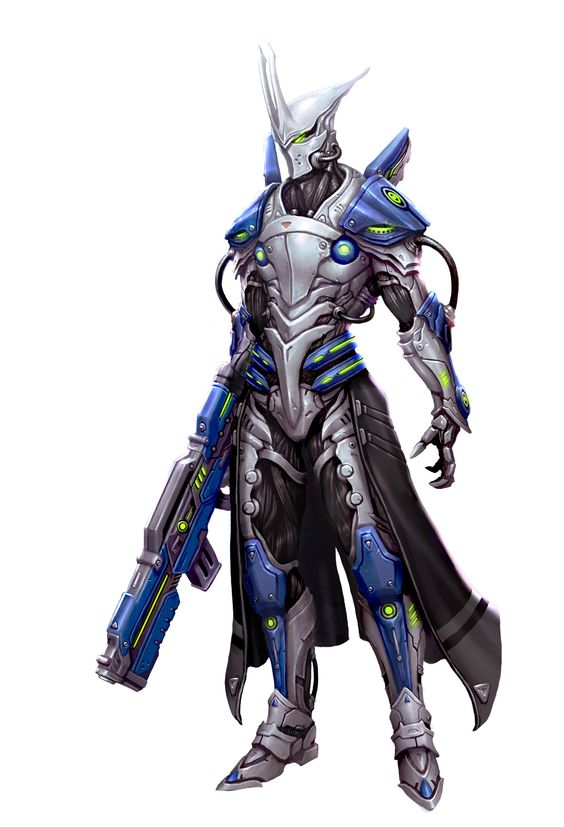 Hey… So…do you guys remember that massive invasion of sucker bugs? They were, like, super big…all bloated with blood and they suck outta people? You know…uh…the ones who steadily spread a reign of terror across the entire of the Outlands? The ones who…you know…got into all those fancy KLG buildings and killed all those fancy important people? Yeah… THOSE sucker bugs.

Anyway, so… I was the dude who invented the chemical compound used to exterminate the little guys: a special lil’ blend I cooked up in my basement…like all the rest of my good ideas.

I was gonna make a killing, man! Be a rich-ass mofo…and, you know…save society a little, too! Mannn… I got set up SO hard… That SAME NIGHT, my place got raided by the UAF…and, like, TEN minutes later, the KLG busted down my door! We’re talking about…you know…full-on war in my living room while I stood there in my undies! It was not cool, man. NOT. COOL.

They took all my stuff, AND I got jack squat for being the inventor of the “Sucker-dat-Bug”…so I decided that no one would mess with my special blends ever again! It was time to go freelance, bro! I found the people “that no one was supposed to be able to find,” and…you know…asked them if I could hang with them. Even gave 'em a baggie of my signature green gas. Man, they signed me up on the SPOT! And…also gave me a suit, and this kick-ass gear, and some OTHER stuff, which…you know…uh…didn’t hurt.

And hey, you know what, I was once considered the founder of a faction, called the Renegades, you heard about them? Then, I screwed bad when I tried to test a new concoction. Well, let’s just say that I wasn’t considered one anymore after that…

PMH_D2EwOh-9Ddu1Nb0TV6g76wQ1C37dCcJCa3fS1P2iDUqHC9svXv1CaUbFApTQk31IGeOozRHfj2t1nET9LNSBGf83pqesk3rRATgKqPnmzj4MWfv2wH8zDnAwzvCXxOBKVCGs512×512
Bronze - Venom Bomb
Tosses a venom gadget on the designated area, arming for 2 seconds. After that, anyone who lingers nearby will detonate the gadget, dealing xx damage on detonation. Anyone affected by it has a 45% to gain [Venomized], dealing xx damage per second for 6 seconds and add 2 extra seconds for each enemy affected with [Venomized]. This ability can be stacked twice, but cannot be tossed on the same position if an existing [Venom Bomb] is occupying the position.

73Utqp59pFW2MtkK0I4lUAqd_gU3sbstCKeCC6lDaQE3pDltyYh8CES9EC44Kfa1Lu4-WQfVMnaUfy1n5ZrIVCTs1f_DiEC4qkasUEocLTgCkfYV-FEfhLdIXlP3CRBL2c8VjkF9512×512
Silver - Toxic Substance
Equips a modular with toxic chemicals in, boosting fire rate by 10% and deals xx more damage. Every time an enemy is hit by [Toxic Substance], they have a 25% to be affected by it and deal xx damage per second for 5 seconds. Enemies increase their chances by 2% per shot dealt with Spyder. The modular lasts for 13 seconds.

c0jf7wFiJcRQ_9qg3QjSblsY2QTV1ASRo9z2ltZMEigPelxHGKyJgF21J6UA60QSe518RAPId3YGGQSvSEs28tvYDxBERntQuNyNJ0I1bSX5EaoYIUy_BT-M6EhbG2ZacamaAExv512×512
Gold - Bug Out
Every time Spyder moves, he boosts movement by 95% and boosts his armor by xx and damage by xx for 2 seconds.

_XVItfKef-QbM7uQYDomQMDHUMgPqM99-2nzKL-pTZQLaB5vMbPEJ7RWsx_G19VwtGYvLuLbod4OKGOA6DFuz5zty0s4NEe_gZ0IujmMTrYYzr0KXizz5SS2GzNrAVEdnBT1v6fP512×512
Platinum - Headless
Every time Spyder has been headshot by the enemy, mitigate the damage by 75% and transfer the other 25% to armor for 5 seconds.
1 Like
Gruff_McTuff May 16, 2019, 6:29pm #2

smell of death floating around your perfect ass!

I think this was supposed to sound edgy but just made me laugh. 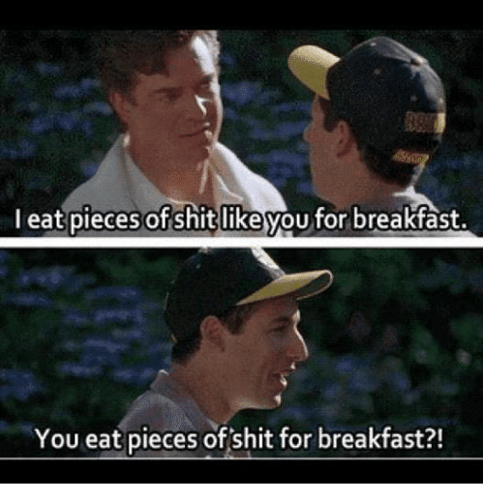 when the enemy compliments your butt 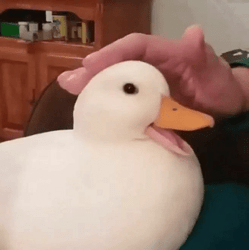 I never wanna make Spyder edgy. He is more of a jokester more than a edgemaster