"My commands are infinite. Let me see you try and defy it!" 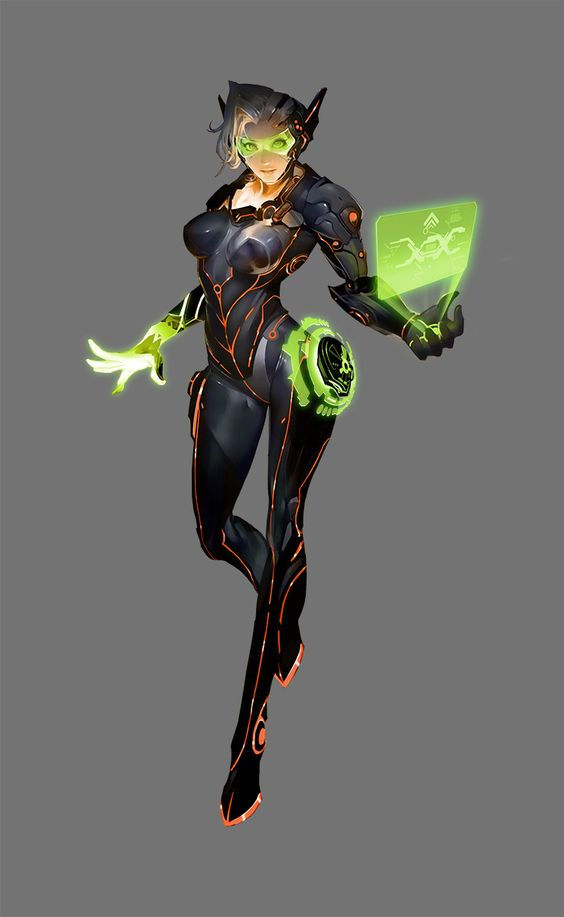 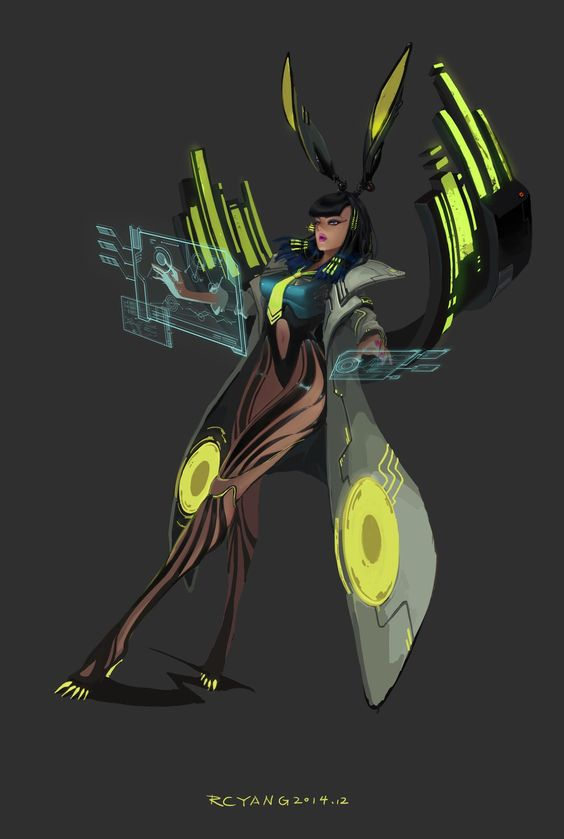 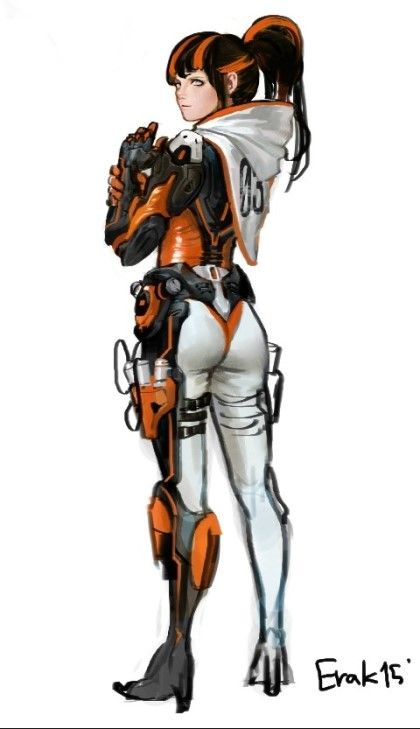 “She was a very, very shifty person. She is the partner and mentor of Alex Zhivago, also known as Severo when she joined. She is also the mentor of Min, taught her everything that she knew from hacking to repair damaged software and systems. She was good at her profession and that is why she has been invited to join us, not to take down or to do missions, but their purpose of recruiting Silver was to serve their purpose as Renegades, help abandoned people and factions and help them rise to glory.”

“Before all of that happened, Silver, or ##### #######, was a technician who is obsessed with computing science. She was so into it that she could be hacking into corporations like UAF or KLG, locate invisible enemies and act as a defensive matrix. Nobody dared to assassinate her since she can also predict enemy movements and counterattack with flawless blows. Even Prophet, who was hired by Kurtz to either kill her or force her to join. Prophet never did any of those jobs, since Silver gave him a nice beating. Nobody knew her true name since it was not that known or never even existed on the internet. All we people reading this right now could be hacked by a person with a username or 51LV3R.”

“How did we find Silver? Well, I was the one to ask Min from the Magistrates to search her IP address and locate her location. Turns out, she was in the Outlands with an old PC. Silver was confronted and caught back into our base. And what happened to her? We gave her a chance. Join us or surrender. She chose to join us. Like really, what other choice did she have…”

Description: A shifty persona. Adapts to enemies and modifies her power output to best suit the enemy compositions if they gain a lot of buffs

Silver - Buffer Overflow - Charges a beam of energy, stacking xx damage and a 1-second stun per 2 seconds. After 10 seconds, the enemy is inflicted with xx damage plus bonus damage. If the charge is disrupted, deal 25% less damage and the extra damage is depleted. If the enemy has 1 or more positive effects, transfer all to the lowest health ally and deal xx more damage.

Gold - Exploiter - If an enemy gains any sort of effect, all allies deal xx more damage per effect and reduce the enemies’ armor by xx per effect. Also, all ally’s abilities surpass shields while dealing damage to the shield and deal 3% more damage. The percent raises by 2% per 10 seconds.