“You’ve gotta learn to trust me, bud. I ain’t turning my back, I swear to whatever is up there, mate.” 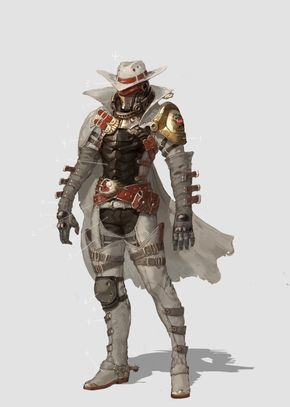 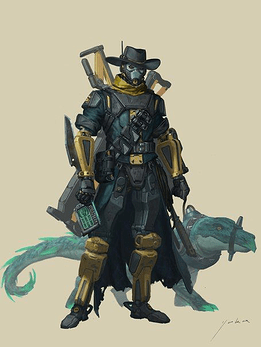 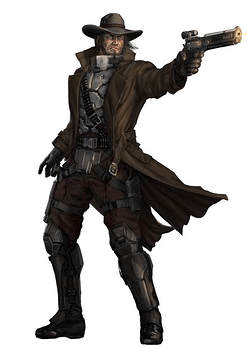 A trickster while young, Alex loved to play tricks on people. Back then, they were harmless pranks to a friend who had their face smacked into a door by Alex. He was known as the trickster of the area and seriously speaking, you’ve gotta love him or you hate him. Mostly hate since his teens.

Once he was a teen, his tricks were a little over the top. He did various things scaling from whoopie cushions to hammer connected to his mates’ crotch. People were sensing something from him. Hanging out with him has a 50% of humiliation or the rest meaning a trip to the nearest medical center. He was constantly expelled from school to school and once his parents got sick of getting Alex from place to place, things went downhill and he was surrendered by his family members.

From then on, Alex did not want to have anything to do with his family, so his name will never be Alex Zhivago but he will become Severo, the Unrelenting. He committed various thefts, murder sprees to get resources and relying on his tricks to get everything under his will. He was a outlaw, an irregular in this world.

After years and years of trickery, he felt empty. He felt that he was just a minor inconvenience to the world, a nobody, a person who liked to scam off people and big companies. To heck, he worked with Kurtz once and he never dared to come 100 meters from the KLG wall. He was depressed and looked around for a purpose. He tried to do good, but his fame was global and nobody dared to work with him in fear of being scammed. He was a wanderer for a year later until he stumbled across the base of The Renegades. He by then lost all hope but attempted to join. To his surprise, he was invited in to join since The Renegades are a faction that contained from supernaturals to talented individuals and trained in physical and mental training. Severo was for once in a decade, grateful for what The Renegades gave him: an opportunity, a place where he could be called “a family member".

And for years to come, although he still kept playing tricks and scam people off, he never thought once about turning his back towards his only place that people call him family.

Description: A deceitful ally. Deals damage to allies to promote survival of the fittest and boost enemies for a while, but then backstabbing the enemy in a flash.

Silver - Illusory - Targets an enemy, healing them xx health per second and improve all healing done to this enemy by 50%. After the effect ends, deal the exact same amount the enemy has recovered to the enemy, returning to the previous remaining health, distributing the stolen health equally among allies and the targeted enemy is Silenced and Heal-blocked for 10 seconds.

Gold - Unfaithful - A random ally is targeted and is inflicted with xx damage per second until their health is under 50% and another ally is chosen. While then, for every 10 seconds, Severo gains 5% Crit Chance, xx damage and xx armor. If Severo loses health while Unfaithful is active, pause the additional bonuses and heal xx health per 3 seconds.

Creator’s Notes:
- Thanks to @Yawgmoths for suggesting ideas to rework Severo’s skills. A huge rework was made on him and thanks to the usual, @Spyro666 for supporting with the backstory.

I love the character of this hero, very interesting. I also think having a hero that initially benefits the enemy, but then does greater damage a short while later, is very useful. Heroes that offer high-risk, high-reward would be pretty neat to experiment with.

Silver - Illusory - Targets an enemy, healing them xx health per second and improve all healing done to this enemy by 50%. After the effect ends, deal the exact same amount the enemy has recovered to the enemy, returning to the previous remaining health, distributing the stolen health equally among allies

This is a pretty cool skill idea!

I’ve read a lot of hero ideas. This one is actually freaking awesome. Bravo