“You can’t escape my eye. I’ve been watching you for so long…” 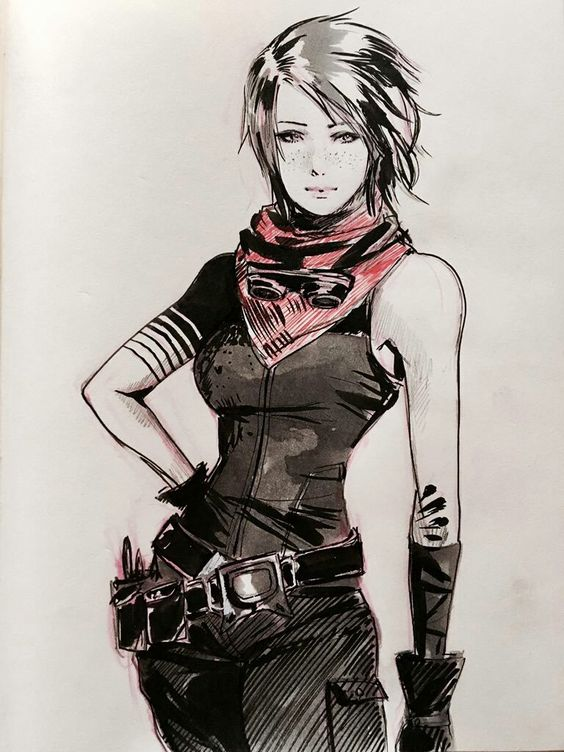 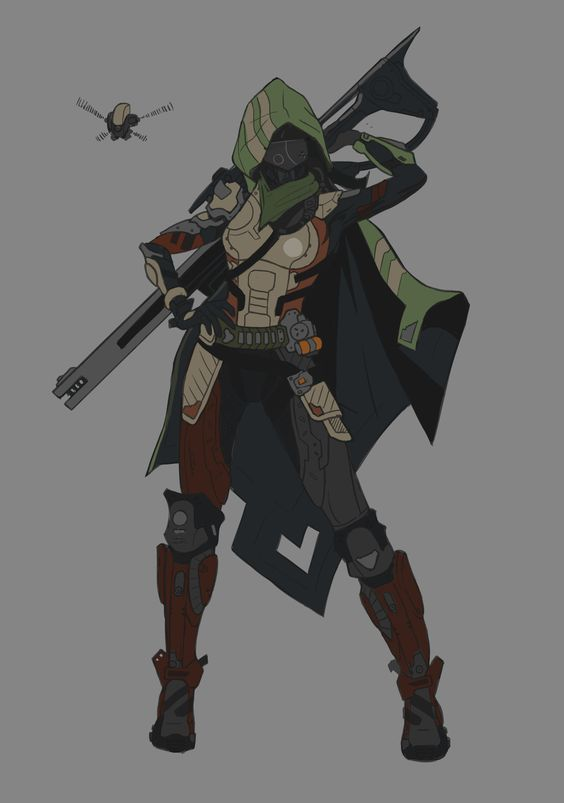 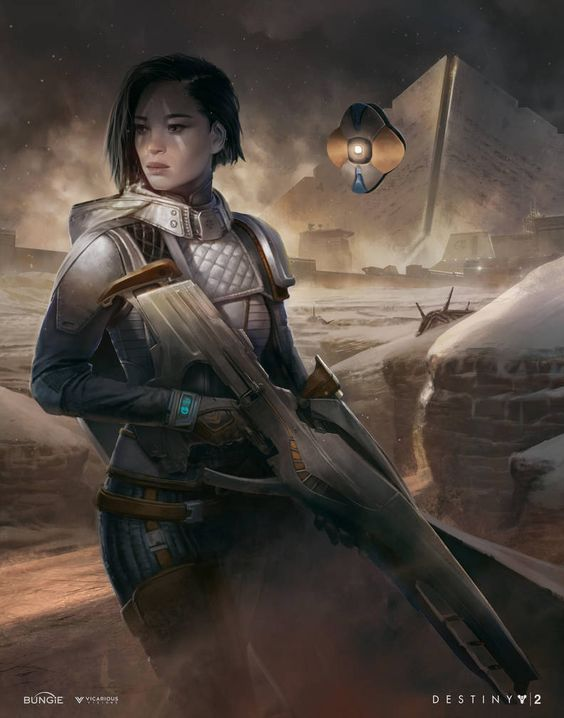 I grew up in the Outlands, just beyond the Docks. I trawled the gutters for usable refuse…scrounged meals from dumpsters… At night, my room was lit by the glow of the KLG HQ building. Who were the people inside? How did they live? What did they eat? What did they look like?

I could only imagine the answers – I could never see inside – but my curiosity soon became an obsession. Using scavenged and stolen parts, I constructed dilating lenses, inertial measuring units, everything I would need for a kit-bashed rifle scope. Through the smallest of windows, I spied on the wealthy and the powerful. The luxury I saw there became my only goal – my only reason for living…

Envy can be dangerous…and so was I. As my thefts got ambitious, the UAF took notice. The only way to escape the law to be in a faction. I had no choice but to go to the nearest faction: The Renegades – but in truth, it would have been a matter of time before I volunteered. I joined when the Renegades started out, and I was invited by Armadyne to be one of the founders of the Renegades.

I’ve become quite attached to my scope, you see…and even more so to the rifle beneath it…

Aims at a targeted enemy, tossing a knife at them, dealing xx damage. If the target has any negative effects, deal an extra xx damage per negative effect. The target is now [Marked] and can reveal invisible enemies around the target and the enemy in the area is also [Marked] if they linger there. If [Track Knife] kills an enemy, all enemy nearby will be Silenced for 5 seconds and reset the cooldown of [Track Knife].

Improve this hero’s weapon damage by xx damage and elemental damage. Her headshot damage will increase by xx and her Crit Chance is raised to 40%. If she succeeds to kill while [Digital Trace] is active, refresh [Track Knife]. This effect lasts for 10 seconds

Big thanks to @HecklerP for his support and allowing me to assist in the remake of Ghost. The Renegades shall never die!

Comments are helpful and highly appreciated, thank you.

I really dig her character design and her bronze. Not sure under what conditions all enemies are marked with her plat, but it sounds like something that could be potentially be useful. I like it!