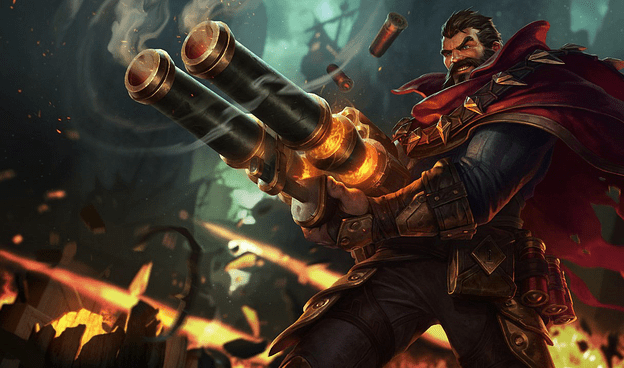 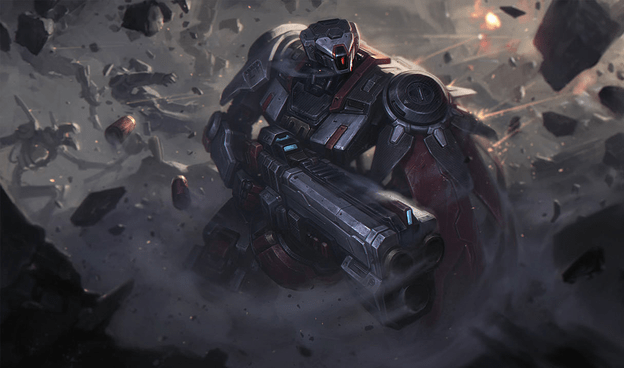 In his youth, he lived in the West, hunting for food and surviving with his friends. His family was killed in a bombing ordered by Kurtz. He was lucky he still had a few of his mates and set off to find a better place in the coastlines of America. There he met up with Cross, who was illegally moving to America to get away from the Australian police. Cervantes and his mates saw Cross and took him in in exchange for his sole duty to help and steal various valuable objects.

This has been going on for 20 years until Cross was hired to do a job for Kurtz. After Cross left, the KLG Irregulars sneaked on Cervantes’ hideout and obliterated it with his mates still inside, Cervantes, however, was lucky enough to still survive. Cervantes was furious and devastated. When he realized it was Kurtz’s doing, he sought revenge, interfering in any KLG action. Some call him a hero, KLG calls him a nuisance and a pain in the ass.

A few years of doing this, he was mysteriously captured by a band of bandits, known as the Rogues, a group of scientists who captures potential people to become their ally and turn them into robots. Cervantes fought bravely but to no avail, he was brought in and was the first human to be mutilated into the first humanoid Elite Praetorian Guard and the prototype of Fortress’ armor.

Description: A daring hunter. Deals devastating damage to a single target while keeping the other enemies at bay and demolishing all enemy cover while they retreat.

Silver - Smoke Screen - Tosses a smoke grenade at a target, dealing xx damage plus 5% of their current health. Additionally, the grenade creates smoke, covering a large area of the enemy’s field. Any enemy that lingers there will be affected with Disorientation for the rest of the duration of the smoke grenade. The smoke persists for 7 seconds.

Gold - Chutzpah - If Cervantes’ shot misses, his bullet has a 50% chance to ricochet to another enemy and dealing xx extra damage.

Gold (Legendary) - Desperado - If Cervantes’ shot misses, his bullet has a 45% chance to boost his shots by xx, upgrading his shots to homing shots and deals 10% of his max health to damage. This lasts until the next reload.