Faction: KLG Black Ops
Name: Bloodrayne
Description: A delusive beauty. Attracts other enemies to her and countering with huge damage while the enemy dealing almost no damage to her.
Health: 406K
Damage: 15K per shot
Ammo: 20 per clip
Skills: 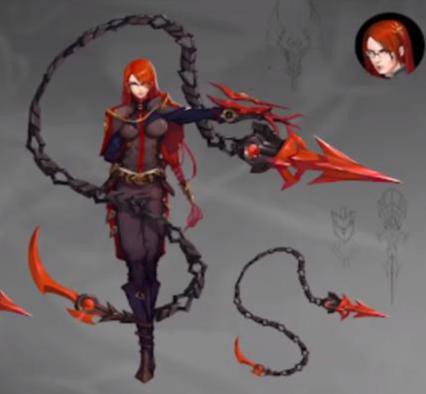 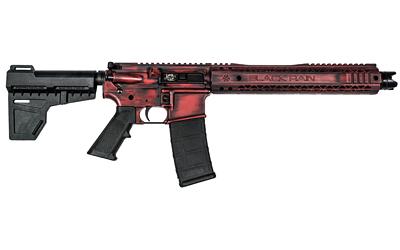 Think he meant your description not so much skills.

I guess so.
I should check again

I like your last hero better. I think you had something going with the corrupt assassin but needed to refine the skills.

Maybe have his skills debuff or just do damage to allies and enemies. For example like a does 75k damage to enemy with a 50% chance to deal 40k to a random ally.

So I was thinking about your corrupt assassin hero some more. I was thinking that the hero’s rate of fire should be slower for more accuracy. Uzis’ have a terrible spread pattern and I would think most assasins would want precision shots over spray and pray. The Dev’s have definitely taken into account bullet accuracy in this game.

Silver skill: ( Trick Heal) Target enemy is healed for X amount each second for 5 seconds ( skill is channeled). Any healing done to this Target is then ripped away and converted to a personal shield. If Target was at full health than this skill does 20% more damage to Target. The goal would be Target a full health hero to get the bonus damage.

Gold skill: ( Sacifrice) random target allied hero is constantly drained of health to give this hero bonus damage. Every second the amount of life increase but so does this hero’s bonus damage. Once allied hero falls below %50 life a new target is selected. Maybe also increase crit Chance 5%? No one seemed to like the idea of killing your hero so I modified skill so you can still have increase damage but do not sacifrice your other hero’s.

Great idea for skills
True people did not like the idea of literally sacrificing the hero. Maybe I just needed to modify the description so it is really worth the life?

You could but it would have to be exceptionally high damage output because you would be sacrificing a potentional key member squad. With each new hero the Dev’s put out comes new team combos. I am not sure many would want to lose Halo or Panzer if they get low on life for 10-20 seconds. That is why I went with a drain life instead to keep with your theme and try to give a nice DPS spikes.