“Life is a cycle. We are born and we die. No matter how important, how influential, how dangerous, we die. We are born with a purpose. I was born to finish the cycle.” 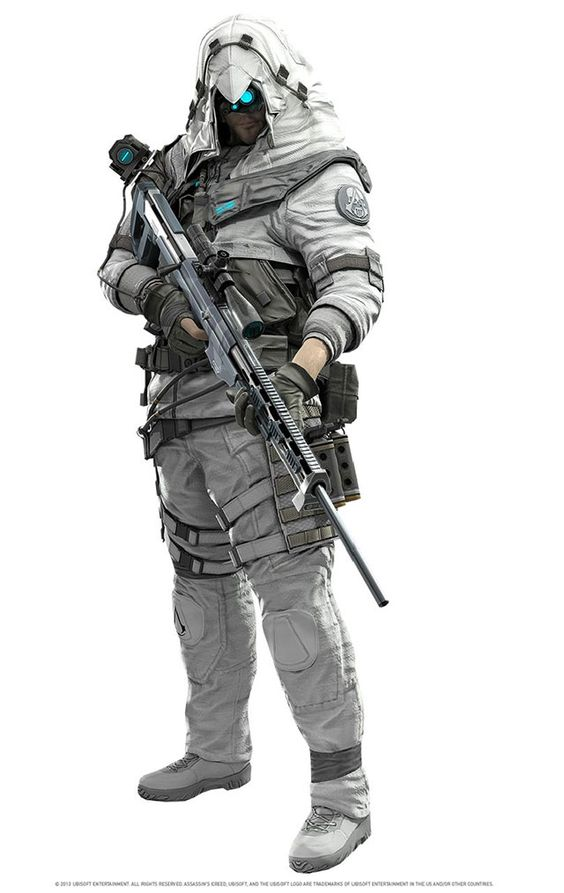 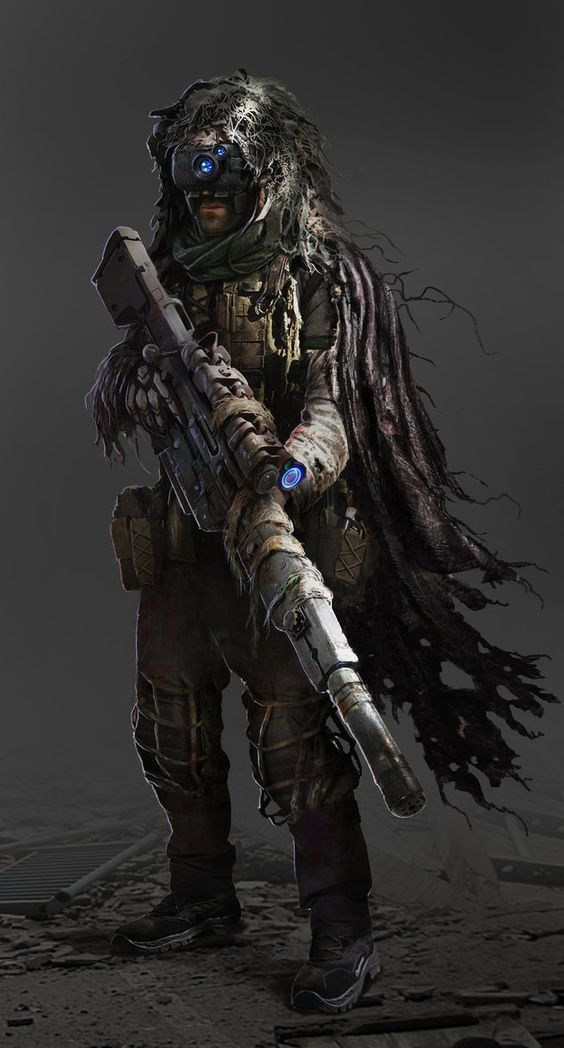 An “extremely credible source" once told me that I should attempt to reinstate the concept of a monarchy…to become king of this region. The KLG was not…how you say…”thrilled" with the idea… So much so that they sent a number of guards to strike me from the face of the planet. Of course, those who fought me lost…very, VERY badly. My skills, you see, are beyond the extraordinary, and my IQ is the highest the world has ever SEEN – so, naturally, those in my vicinity often feel rather ill at ease.

It was a shame, really… I I HAD been crowned monarch, I COULD have helped clean up the slums – just as the KLG has always wished! Things being as they are, however, I chose to join up as a Renegade – a choice that I feel makes the most of my unique gifts to the world.

…What were we talking about again? Me? Good. Now, I do not blame you for being curious, but my accent is something I cultivated myself – to emulate the greatest of all cultures, and to differentiate myself from the common herd. I feel it makes me sound superior…yet pleasant. Don’t you agree?

A lethal sniper. A frontline breaker, deals immense damage to heavily armored enemies while sacrificing health to finish off groups of enemies.

fNEfmtE400zD2BEKanBxLvrr_HvLw3QT3Qym4Bwx0LYfj3XEcLxiL0pk1vT5cYIOs9S8QcbuyFaLZIgRYwiyED4A8yJCex1byi_3olaZ7__ZTgKgeBO_0rA8ZQEqR8uano4tsf-I512×512
Bronze - Gamma Ray - Arson deals x damage per second to himself for
7 seconds. When the time expires, for every 1% lost, increase damage by x. This effect lasts for one round.

D4ExsVg40PavfIsU4xmOfCxvvHn9K0ceLF_3yyXOMfxfyw7GW0E_Ah03t2_0gqVJA_vfamG3UtvSz5lV0Q1_rVgm0AmKzUfvsXrUhSACLo7G7dYzoI7yLX9961vBqhpVNmp7hNra512×512
Silver - Arsenic Ammo - Replaces his current ammo with arsenic-filled ammo. For every shot, Arson does x damage to himself but the enemy gains a charge of [Arsenic]. One charge of [Arsenic] deals x damage to the enemy while reducing the target’s damage by 3%. This effect lasts for 10 seconds.

02iYtXBYuAGe_b5FP4YUlQPvUyeENS8DFpZtFYNyiSI02taGpRSjCBOmOX_UqAXVWRzM_dkbJUlNUdfbamyfP09UupZvtrnGdAVK-jymzmwKDhdXizaylnZ3GGkWC-PFLpI3Q6Hs512×512
Platinum - Disintegrate - For every 1% health the enemy lost, increase damage by x. Also, for every 100 armor the enemy has, increase damage output by x.

Hey guys, been a while that I’ve been on. Big thanks to @Spyro666 for helping me with the revamps. Hope you guys give some feedback on this concept and thanks for dropping by!

Really cool hero! But why is he bio-chem and not energy?

Him and Hunter could be best friends

Monarch: “It appears I have… A impersonater.”

Corrosion damage is more leaning to bio-chem than to energy

Keep up the good work brother

I have already seen it somewhere 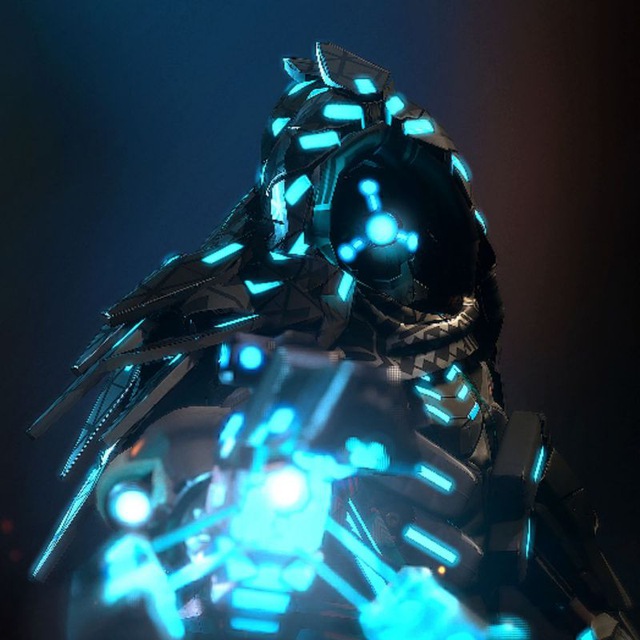