Hero Spotlight: Venom? But How?

They’ve explained several times they can’t use fan concepts for legal reasons, and they’re not doing the collaboration hero’s often cause then it wouldn’t be special.

Toll, it is an extra hero, the usual 1 per month is already there and this is just an extra for those in need of better versions of their main hero.

Exactly, thanks for clarifying!

I’m aware of that. Just making a statement is all

That’s what the guilded crate was for. Haven’t had a new one since pariah. Why not just buff cross and elite rifleman?

Toll, i give you a good reason for that one, cross and rifleman are in campaign, if you’d massively buff them the missions would be to hard for some, they have to stay low, so instead of keeping them low and weak, they make variants that are better and not in campaign

Not a good enough reason at all lol

Will you stop being pessimistic and for once appreciate the work of the devs?

I’m not a programmer, but I know for a fact that recoding and reprogramming a hero from one game to another is a huge job.

Will you stop sucking up for once? I never once said I don’t appreciate what they do. I’m just saying rather have something new then recycled. And it’s the same game model setup just got to copy and paste the code

Yes, and when they copied the code, it magically worked perfectly on the first try. Unless you can genuinely do better, leave them be. 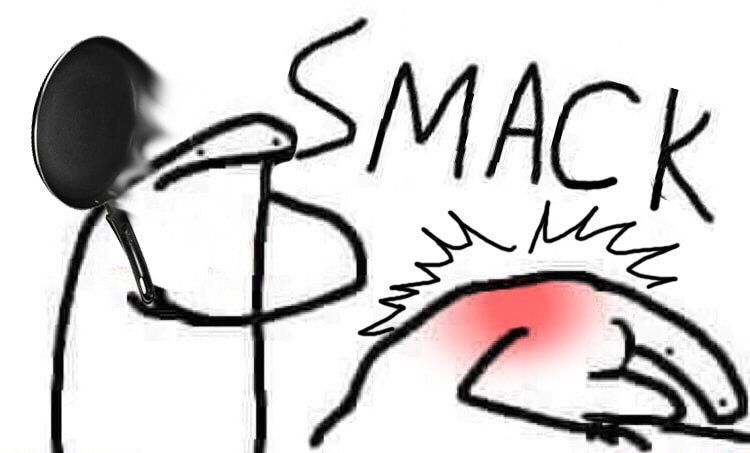 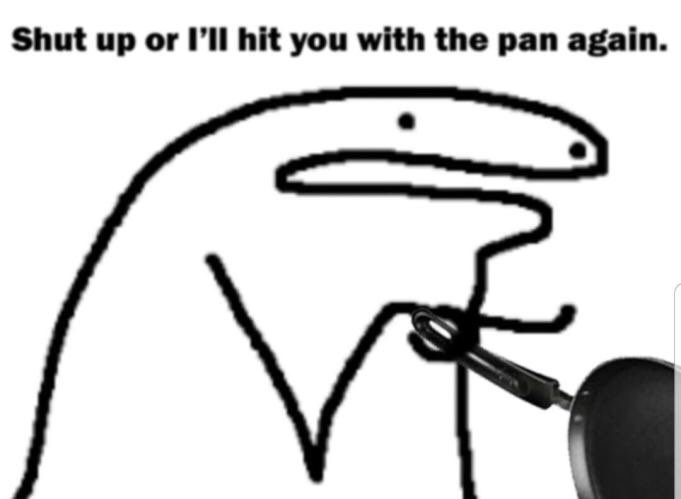 I never once said anything about coding or not appreciating what the devs do (which I never did or brought up) that was lappo. I’m just saying I’d rather have new hero’s then 2 hero’s that are copies of two hero’s we already have. If you can’t see that then I don’t know what to tell you. The game gets stale when it’s the same stuff repeating itself. I’ve played plenty of games that did that and they collapsed. There’s already plenty of OG calling it quits

They’re still making a new hero every month like usual, so the FF heroes coming in are like a bonus. That being said, I’d rather see more FF heroes with unique skills. I doubt I’m going to use Venom much besides Gauntlet, assuming I get her.

They are almost the exact same copy with slightly different skills

First of all, I actually don’t know what “Teraventa” is. Then, I looked into Forged Fantasy in Google Play and realised Teraventa is a dimension filled with elves, golems, and magic. Seeing two Teraventa characters in Hero Hunters, I bet that in the future, when all of the Teraventa characters are in the game, there might be another story mission or event about it. The developer just keeps on surprising us!

I am thankful they are giving an update per month. An extra hero is also good compared to no extra hero be it copy or not. Means more help with aw and bounty. Do u know ff only had 3 new heroes in last year. Sometimes when we have something for so long we don’t realise how good it is. After all when something is good for long it becomes new normal. Compared to ff devs are doing excellent job here.

I see this as an excellent opportunity to create low level versions of HH heroes. Ever wished you’d kept one of your heroes low? Well then…

Cross be like : am i joke to u guysss

It should be known that every FF hero is inspired from a HH hero, and uses the same skillsets. There may be adjustments to how powerful an ability is, or how long it lasts, but ultimately every FF hero can be traced to a HH hero.