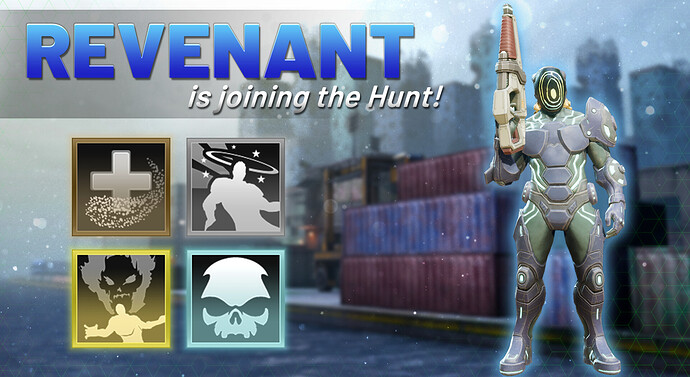 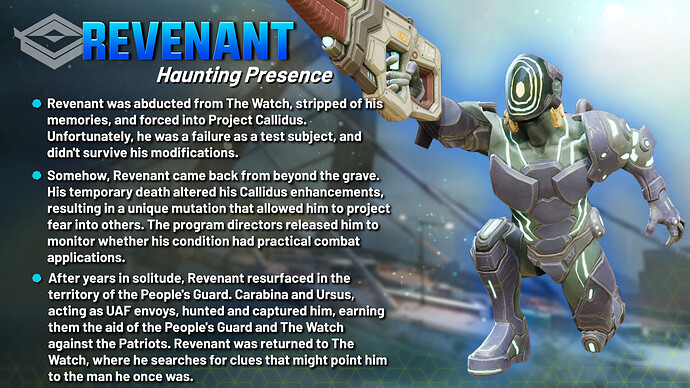 Revenant, the “Haunting Presence,” joins the Hunt! This terrifying tank can Haunt his opponents, applying powerful debuffs and stealing their life force for his own.

Revenant steals Health equal to a percentage of an enemy’s Max Health and causes the enemy to become Haunted for 10 seconds.

Revenant hypnotizes the closest row of living Heroes, dealing Elemental Damage per Second and Disorienting them for 12 seconds.

Revenant’s Basic Attacks have a chance to Haunt targets, as well as Taunting them for 8 seconds.

How can I get Revenant? 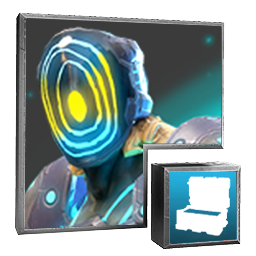 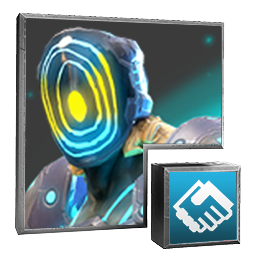 Revenant will be available through Feature Crates and Co-op Raids!

What do you think of Revenant? Let us know in the comments!

I’ll take one Spooky boy. I hope the skin is ghoulish

I love the lore! Wonder if we will find out about his past in future events

I really like the design, but I would have liked it to be dps

Woah. Absolutely love the look, and his overall kit and design looks fantastic. The lore for him is amazing as well! Great work, can’t wait to have him.

Reminds me of the movie spectral

Looks alright and I hope the basic attack to be decent.

Super excited for him. That project name sounded familiar. I did some research and This is my conclusion. Revenant was kidnapped by the Morlocks. One of the characters they have in the faction is Callidus. (The girl who has the tall suit and the laser beam on her helmet.) I think Heimlock was making a new soldier but Revenant failed and died. Taking this information he was able to have another test subject survive the transformation. Just a guess also love the lore in HH.

Looks sick! A good mix between utility and damage. I spared 2.5k frags for energy. Seems like i’ll be able to spend them wisely!

UGH UGH URSUS. Immune to stuns and such when taunting

I think this is a copy of another charter like uruse

Stun and desorientation it’s various effects, kiddo. Plus Ursus don’t have permanent immune and long played effects works against him like after any other heroes. Read descriptions wisely and play by manual style, lol.

Reminder: keep it on-topic, keep it classy, don’t attack each other, and re-read the forum rules. I don’t want to have to close a topic that’s less than a day old because you can’t play nice.

Well then, an energy vampire tank. YES. Though I’m beginning to wonder, who came up with project callidus? Seems like their alternative test subjects are showing up rapidly…

Topographic map for a face lol. He seems really cool, and I enjoyed reading his lore. Hopefully we’ll be seeing him mentioned in future Urgent Missions, as well as other future heroes maybe?

That’s sure is a spooky scary skeleton. Wonder how he fares in the heat of pvp

I’m a fan of his Rare Plus Skin.

I hope Daniel S. Rodrigues’ hands are involved in that skin.