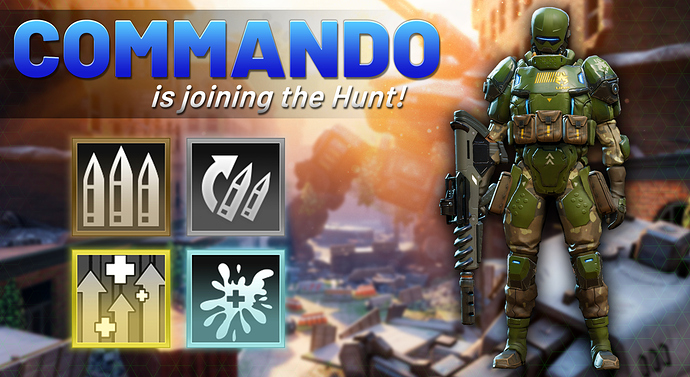 Commando, the CQB Specialist, is an elite assault trooper for the UAF Airborne. As a close range specialist, he’s lightly defended, but able to rapidly deal significant damage.

Powers up his weapons. Improves his Weapon Damage, Fire Rate, and Magazine for 10 seconds.

Exposes the enemy, inflicting Critical Weakness on a target for 10 seconds. Whenever this Hero damages an enemy afflicted with Critical Weakness, he improves his next shot’s Critical Bonus and gains 25% Critical Hit Chance.

Whenever this Hero is below 50% Health he gains a Critical Bonus, 30% faster movement speed and 20% faster reload speed.

Whenever this Hero Critically hits an enemy he recovers Health. Micro Stims cannot activate more than once per second.

Where can I get Commando? 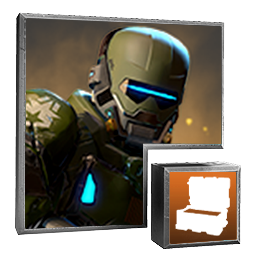 Commando will be available exclusively in the Gilded Crate starting August 12th! Save up your Gilded Crate Tokens!

What do you think of Commando? Let us know!

Why another energy!? We have plenty of them in UAF. Community wants 3 damage types for bounty, otherwise it becomes more sterile.
Bounty rewards need to be improved, after rank 1 is pointless to play it.

Looks and acts more like an Energy type Elite Rifle Man. Guess we will keep waiting for a Bio UAF hero

Another hero will be added to the team for sure =))

First, this is the first 4 star hero in the game, will we see more?!?!
Secondly, the fact he can heal and deal more damage with critical hits is super dope, a plat moss and Caine will work great, and also Francoise!
Lastly, this was a nice surprise

Money grab hero unless the make the tokens to unlock him available in events, atm only way to get the tokens for said chest is with cash.

that’s because the crate isnt out yet. And the tokens are available at the Gorgon wakes. Pls stop thinking everything in the game is a money grab

Tokens are Definately not available in gorgon wakes

amazing amazing amazing. yet again you guys pump out more impressive events and things to keep this game interesting. Thank you devs for your continued support and ideas to freshen up the game. This is the only game I have consistently been excited for the next month to come due to the updates and new ideas you guys have implemented into the game.

yes they are. Have you updated your game already? 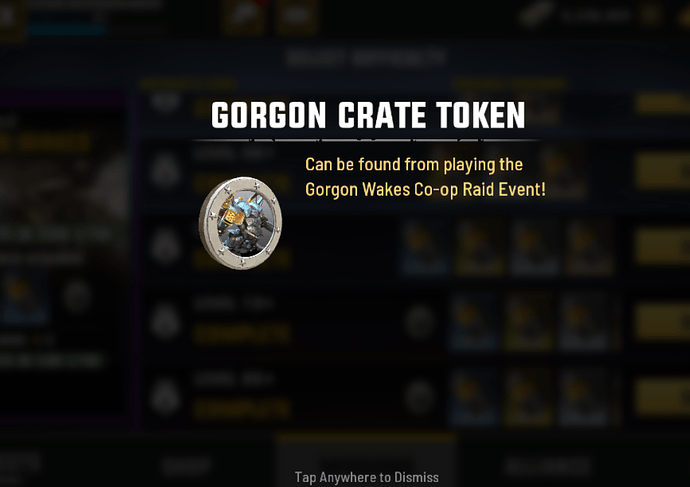 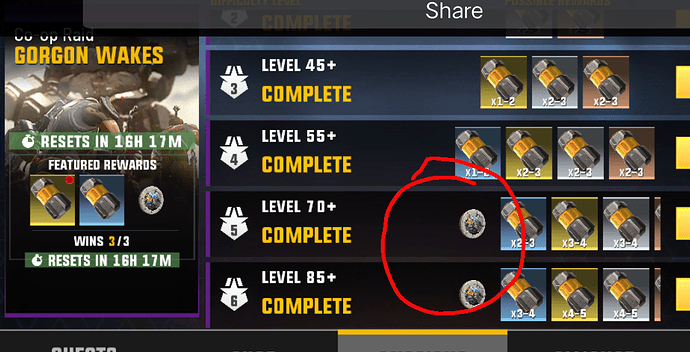 Oh man he looks really cool! I hope we get to have all the UAF counterparts to the KLG heroes.

Agreed. You’ve got to see his silver, he basically gives a kill threat to his target!

my bad. I’m sure they’ll offer them soon

I hope so, the last gilded chest only way to get tokens was spend $50.

Not for the gilded crate…

Gilded Crate Tokens will mostly be available through Gold Drops, but they will also be available as rewards for future events.