Bronze Skill
Siphon drains enemy health. Callidus deals damage to a targeted enemy and recovers her own health equal to the damage dealt.

Silver Skill
Corrupting tendrils lash out at all enemies on the battlefield dealing damage. All enemies below a certain health percentage cannot be healed for a duration of time."

Gold Skill - Passive
Whenever an enemy that is heal blocked is damaged, Callidus recovers health equal to a percentage of the damage dealt.

Where can I get Callidus? 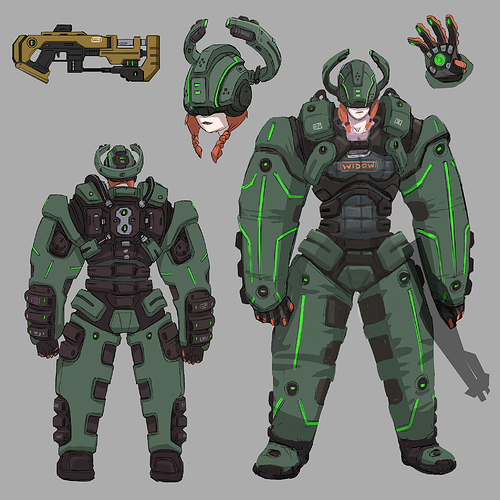 What do you think of Callidus? 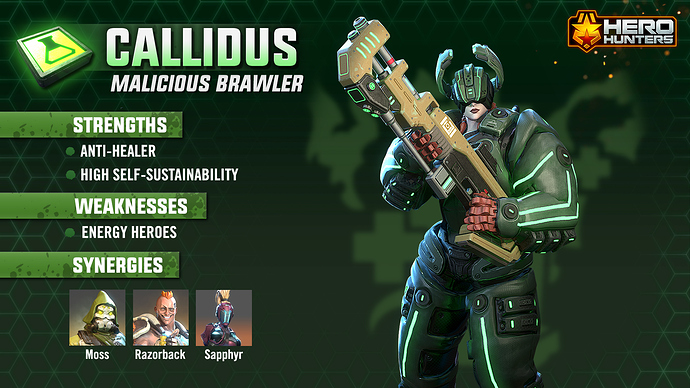 She’s awesome, Coz she’s the only Hero that can attack Every single enemy on screen

Thank you for the new raid HH, it helps stronger players upgrade her and new guys get her, awsome job!!!

Oro can do the same. And even more efficiently, I guess. Because Callidus can only hurt enemies under 50%, Oro will damage everyone, regardless of HP.

Of all the characters I’ve used so far this one is probably the worst. I might be judging a bit too early though since her Gold skill sure looks cool (and totally in tune with her healing theme). I am not sure however if I’m going to Goldify her anytime soon. What is the common consensus on her Gold skill? 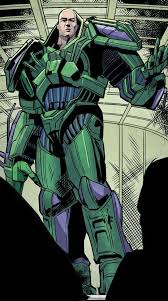 I have a question.

“Whenever an enemy that is heal blocked is damaged, Callidus recovers health equal to a percentage of the damage dealt.” - has this been changed since her release because that’s not the in game-description of this skill.
Also a question #2: the in game-description says that she heals up a bit whenever an enemy is damaged. Is that correct? Or should it be “whenever this hero damages an enemy”? I.E. does Callidus heal if Heckler shoots someone? Or someone else?

Yes, it seems that skill got changed before the patch went online. I don’t remember seeing anything ingame about “heal blocked enemies” when she was released

She only heals for the damage SHE does. The wording in this skill and Salvatore’s gold is probably the worst possible, in my opinion. “Whenever this hero damages an enemy” would be far more accurate.

Argh, OK! Thanks.
This makes her Gold skill much much more poopy than it sounds like. I feel a bit frauded actually.
While I never really liked Callidus on Bronze and Silver I got her up to 5 stars and thought “well let’s try that Gold out then, it doesn’t sound too bad” and she’s now my ongoing project since yesterday. Now I’ve gotten a bit too far to completely halt her (Silver II++) but meh, I won’t probably make much use of her in Gold either then. With the correct skill description I wouldn’t have started her Gold journey.

I noticed in SuperFine’s video of her that her healing wasn’t working when her allies damaged enemies.

But OK,
another question then but I expect a negative answer:
Given that her Gold skill only triggers when she herself damages an enemy, does it trigger when she hits all the enemies using her Silver skill? Or does it only tigger when she fires basic ammunition into an enemy?

Callidus’ gold triggers whenever she damages an enemy, which includes her silver skill.(I’ve tested this myself) Personally, I really like Callidus as a hero, and she is underrated quite a bit. Her gold really makes her a much stronger hero, but not every hero works for everyone. I would at least get her to gold, however, as she will be used in the bounty this weekend.

As Gilgamesh has pointed, her Gold activates with ANY damage instance that comes from Callidus, so yes, her bronze will heal more than 100% of the damage done, and her silver will heal according to the number of damaged enemies.

lol yeah found that out a little later when I got him. I need to level him up

Her! Callidus is a girl, the coolest one!

Shes still way too squishy for a frontliner with a massive hitbox (probably the easiest headshot in the game too) and yet her gun does so little damage that the gold skill is a drop in the bucket compared to the damage she takes.

Shes one of those heroes thats REALLY close to being good but every time I try to make her work in PVP she dies pitifully fast.

One question
Callidus plat activates whenever she killed an enemy??
Or
Whenever an enemy is killed regardless who is the killer??
Cause i am planing on plating her while she is 8*

i want to have my head squeezed between her thighs.

lol I know Callidus is a girl, when I said he I was replying to the Oro comment, Coz he’s a guy, that’s all