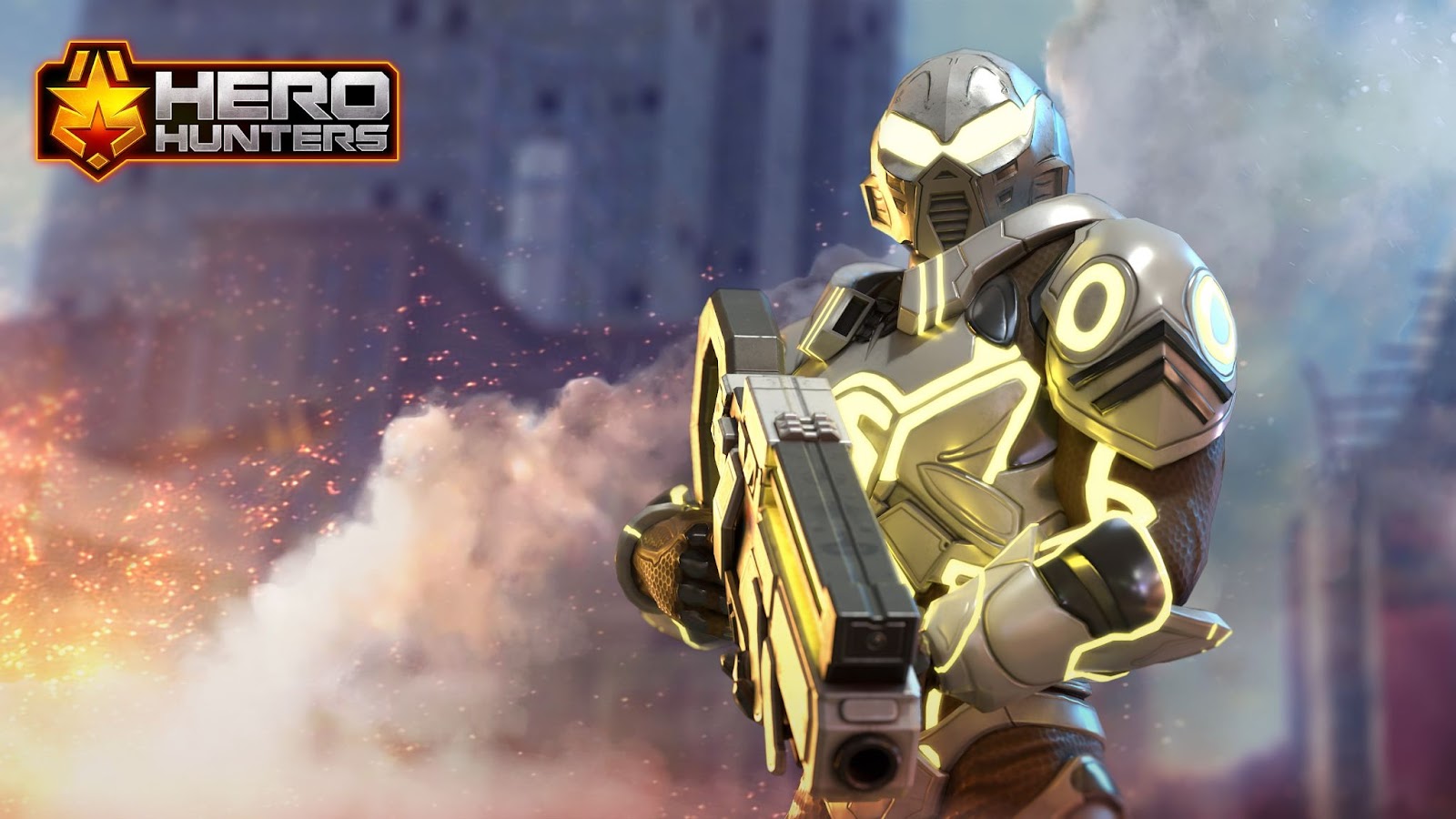 After Day Zero hit Barrel and his family were all alive and well, unlike many others.

They left the city and sought shelter in the forest.

Sadly, one fateful night a few weeks later a group of bandits attacked them. After the dust settled, Barrel was the only one to make it out, though he was badly hurt.

Regardless of his serious wounds and with a heavy heart, he used what little energy he had left in order to track them down and take revenge. When he got there, the bandits laid before him, as someone had already taken care of them.

Broken and without a purpose left, his dire wounds were draining the last of his energy. His condition was only getting worse and he was sure the end was near, which he was welcomed with open arms.

He doesn’t remember how much time went by after he passed out and how he was still alive. Despite his deadly wounds something in his blood was keeping him alive, and he was no longer just an ordinary man. The only thing known for sure was that some of the Ranger’s scouts found him in the woods and took care of him.

From that moment he swore to himself he would never allow harm to others by any bandits ever again, and so he set out to cleanse the woods of their menace.

Barrel is the newest 5* Hero to join the battle.

A man of many sorrows keen to protect people from the ill fate that he himself suffered.

Every shot that hits a cover applies a shield for a few seconds to the ally with the lowest health. Every few shots that hit a cover will apply this to Barrel instead. The effect does stack but the duration is not refreshed.

The skill lasts for a few seconds.

Barrel extends his magazine capacity and increases his Fire rate.

Lasts until the next reload.

The Fire Rate increases every level.

When this hero receives a buff he increases the cooldown speed of Rapid-Fire and gives himself armor and heal per second for a few seconds.

During that time he taunts all enemies.

The skill can be triggered only once every few seconds.

Whenever an enemy or this hero casts a skill, all allied heroes receive reduced incoming damage for a few seconds and all attacks against them have a chance to cleanse a negative effect from the ally they are hitting.

The duration increases with the progression of the skill.

The effect does not stack but the duration is refreshed.

A Tank’s job in any decent Team composition is to not only soak up damage, but also clear a path for your Heroes. This Hero gains elemental armor bonus and deals an additional damage to cover.

How can I get Barrel?

Barrel will be available in Crates and through Co-op Raids!

Looks good. An excellent addition to the team. And it being the first DECA made hero too, not bad for the fisrt

About hero – on paper sound awesome, but all real things will be based on his stats. If he will be hard survivor like Ursus or Icebox – this is new meta tank star. If he will be guy with paper armor like Savage or Bucket – all his skills don’t cost nothing.

1 more hero that will not have frags available for star evolution…afffff…you have to put these heroes available in some chest!!! it’s time now

Or do universal fragments really universal. Seriously, uni frags is hard obtained content and has pretty high cost in Heronium store, but they is totally useless for anyone except new players.

Exactly …. They should make universal frags “universal” otherwise this is pay to star the hero lol for the rich people is easy …

(ps this is the best hero I’ve ever seen lol)

Great hero! Looks like someone to add to our rosters! TY DECA!

so by your logic…showing support = you not seeing anything. that doesnt add up.

constantly complaining and whining about things and now resorting to name calling wont get the “point” you have across. there are ways to get things said, but your method has no success rate at all.

I use bucket cause she have fast skill charge

Bucket is very easy to kill before she charge her lift skill. And she don’t have any chance without right team.

Lol is this hard just tap her and off autoplay and only sit in cover if enemy have height benifit then. Just travel this cover to that cover then She will taunt all the time your hero not die aswell as bucket and also you you can take magnus in your team he’s really protect bucket and bucket protect all of your heroes

Come on, DECA cannot even get the bounty right now, how could we trust them to get a new hero right. Please stop asking for patience and supports. I don’t believe „shoe licking“ is real support anyway.
Also, don’t say people are not giving constructive feedback. There are plenty good ideas out there, but I doubt DECA has the capability to fulfill them.

Constantly sucking up & constantly whinning. Forum is more entertaining than the game itself.

Nope. I always play manually and don’t have any problems to vanish Bucket in any team from start. Like any other player who play in HH during long time and know how work all characters.

I don’t think hiding the problem and pretending it does not exist is what a mature person would do. It’s even worse to ask everyone else to do the same.

Hey really? That must be what your dates say! (Don’t take that too personally I’m just joking)

This is decas first hero they made completely on their own, a frontline astral who looks like he’s gonna do amazing, just wait for more things, like…

The mythic skin; (maybe sometimes there isn’t one)
The plus skin;
The hero overall; (we don’t know how his weapon works, imagine a ursus style mk2 paired with fiber???)