Nepenthe, the Telepathic Sympath has arrived in the Community Gallery! 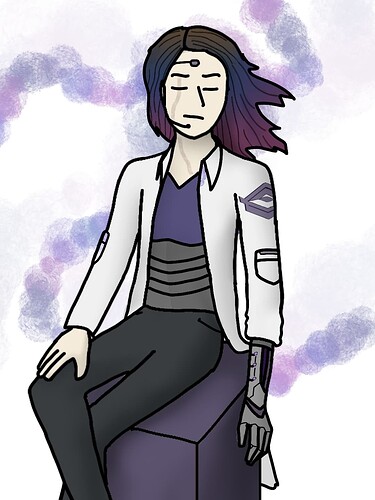 With a desire to help both herself and those on the field, Nepenthe has reenlisted with The Watch.

The Sum of Our Parts

Simple lore thats not a TL;DR wall of text. It gets straight to the point. An original concept art, drawn out and a pretty nice skill set.

Thank you! The thing I was mainly worried about was that her Gold skill might have too many different aspects to it