Hero Concept - Raijin
“The Force of Catastrophe”
Bio:
“Raijin lives up to his name. Absorbing everything until he releases the thunder.”

Document for those who prefer

Weaknesses: When “Guarded” is toggled active for too long the chances of losing your team increases.
Due to Raijin’s low health pool he can easily die with “Guarded” active if he is not supported enough, Making him a high risk high reward hero

Silver: “Guarded” (toggle) this hero cannot perform any actions but gains a defensive stance. Reducing all incoming damage by 55%. Increasing all healing by 100% (increases with 20% every 10 levels) and taunting until toggled off.

Gold: “Chain Reaction” whenever “Guarded” is active this hero gains immunity to knockback and 5 charge for every HP% lost, however when toggled off he releases a wave that staggers all allies and the total of damage% will be evenly distributed across allies

This hero has a constant (mediocre) passive healing

Platinum: “concussion” “Kinetic strike” now disorients for 1 second. Will stun if the target is already disoriented

Ruby: “Tanked up” A Tank’s job in any decent Team composition is to not only soak up damage, but also clear a path for your Heroes. This Hero gains an Elemental Armor bonus and deals additional Damage to Cover. 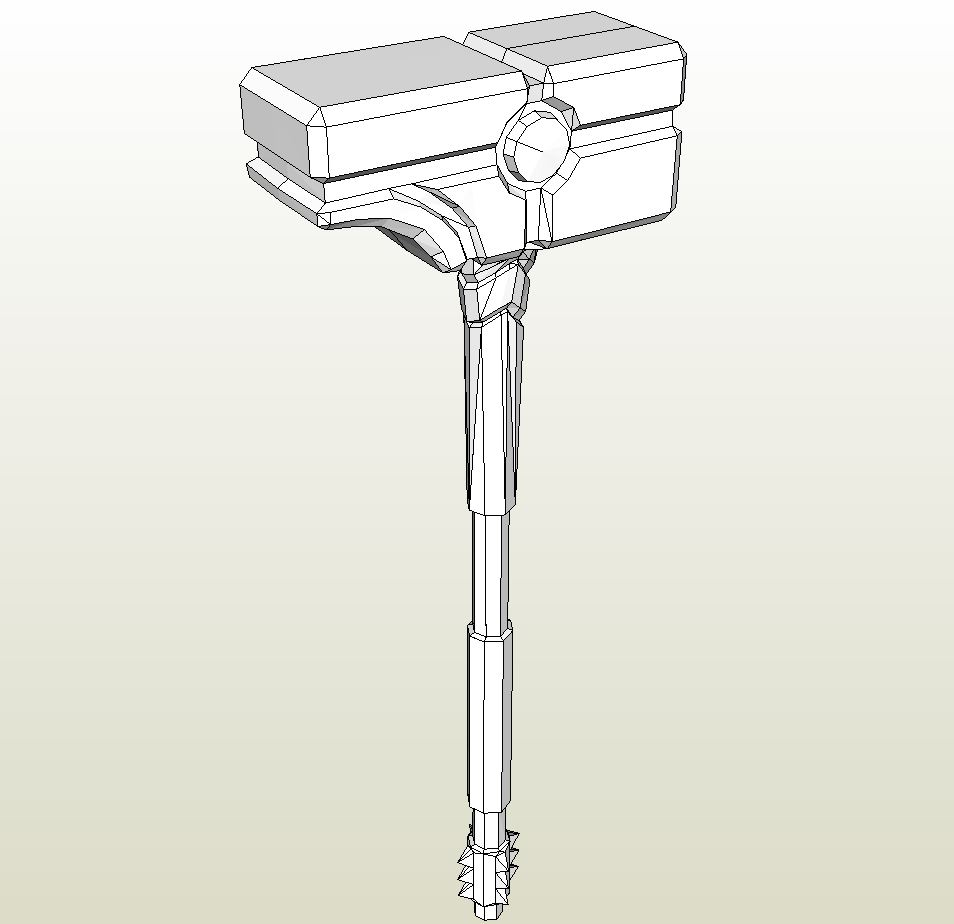 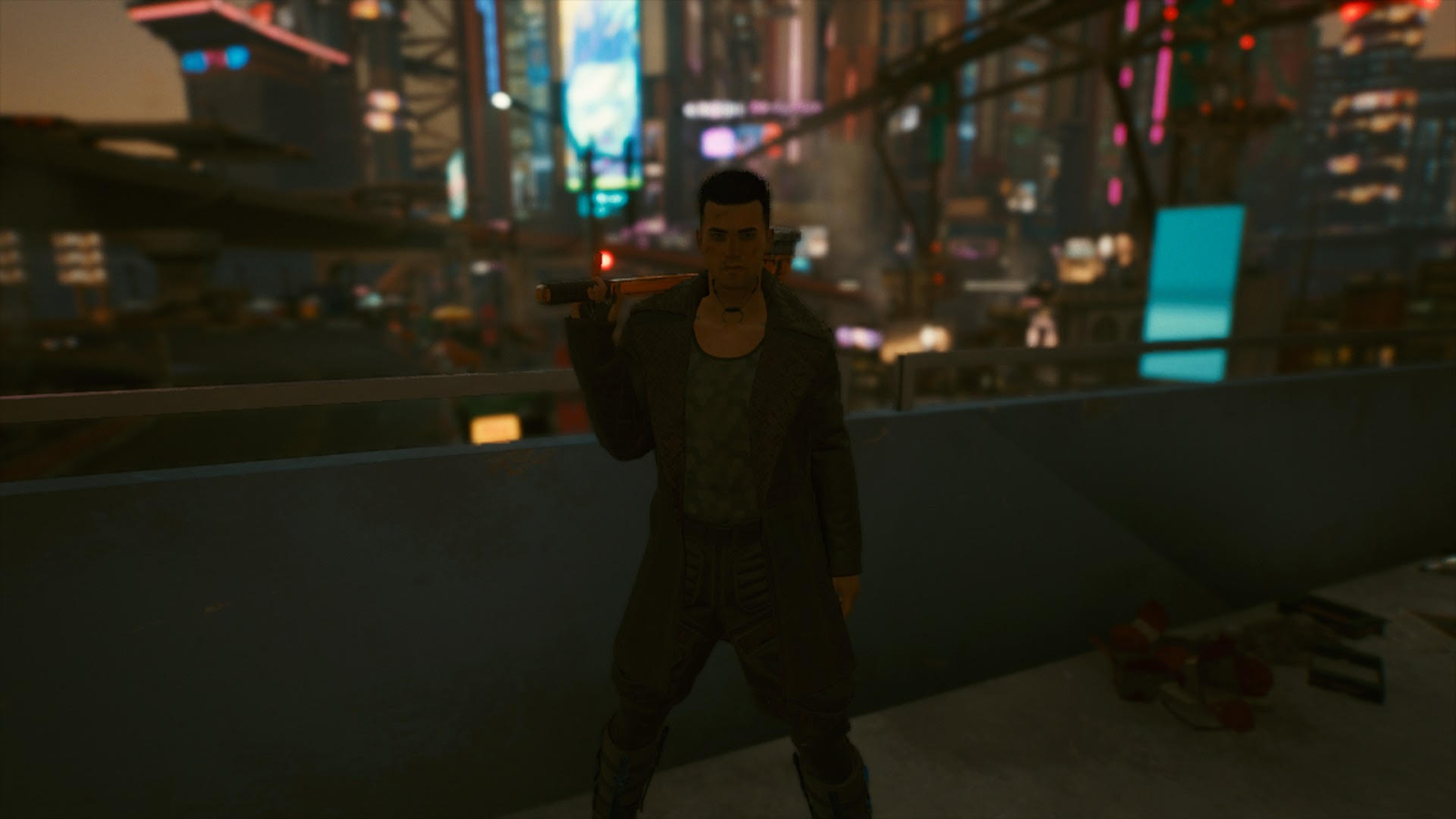 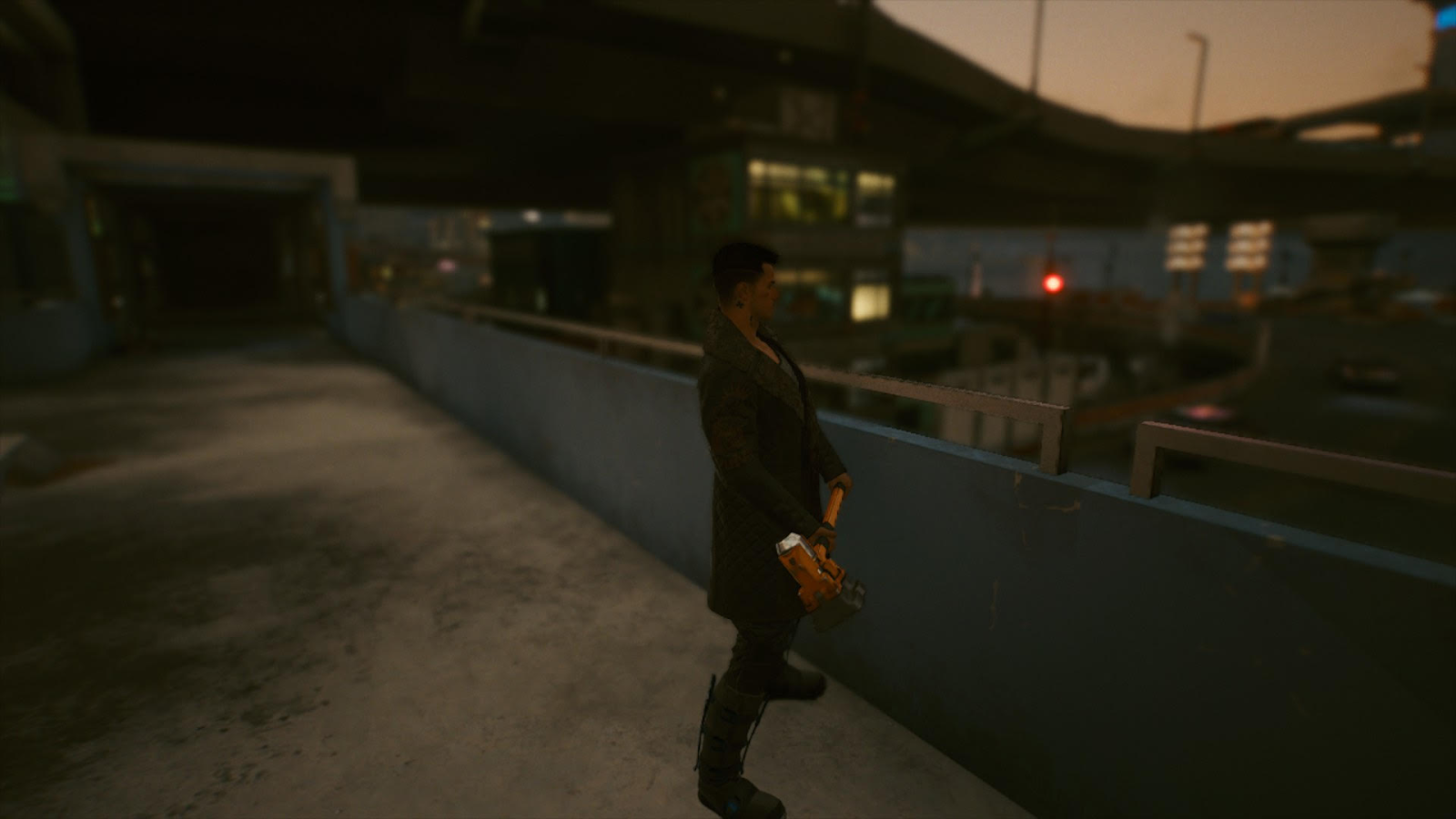 Story: "Back and Forth" in 2122 Raijin always used to hang out with his twin sister of 10, Lunora, they lived an easy life in a family of 4. Your typical mom/dad and brother/sister family. her father worked at a power plant, while his mother worked at a research lab. She often took them with her to her work under supervision as they were too young to stay at home by themselves. One day the supervisor was gone for a few minutes, ¨getting lunch¨he said. so Lunora and Raijin were free to touch and play with whatever they could find. They found a weird device with lots of buttons on them and a screen saying: “5Y Pre Zero Day”. being kids and not caring what it was they pressed them out of curiosity. the device activated, out of shock they dropped it on the ground and it lit the room up. once the flash faded they looked around them. they were not in the lab anymore. all there was left were a few books. They both had no clue as to where they were. Or when…. Lunora realized they weren’t in 2122 anymore. they were in a back alley in what seemed to be a big city full of skyscrapers. not knowing WHEN they are. They started searching around for clues. Raijin pointed at what seemed to be a cinema which had a few sets of movies on it. underneath it it said: “coming March 2022” at that point they realized they were sent back at least 100 years. both being scared and urging to go back they took the device and started messing with it. trying their best to get it back online again. with no success, they sat down in despair. Knowing they might never see their parents again. Lunora picked up the papers she dropped on the ground. she read one of the papers. it contained information on how to use the machine, how to power it and where to find it, they read that it was first found in 2027. Lunora and Raijin knew they couldn’t just wander somewhere without starving and having shelter. so they set course to the nearest orphanage. they ripped their clothes and made them dirty to look like it has been for a while already. as obviously they didn’t exist up to this point. At the orphanage they told their surnames and the orphan keeper looked them up. without any results he told them they could stay. In the first few years passing Lunora and Raijin have secretly been studying a lot about what Zero Day could be and when exactly they started producing Heronium. with all the info they knew they waited out the years and made a plan, they prepared for the day. They heard rumors on the streets about a place where the Rangers could be hiding an outpost. they took off and walked for hours upon hours. Once they arrived they spotted a small camp. They snuck into the place. as small kids they had small silhouettes and were difficult to spot. they snuck into a small tent where they found a few cases full of Heronium. not knowing better they stole them, once outside they got noticed by one of the rangers. He started chasing them. After several minutes of constant running it seemed like they lost him and returned to their temporary home. So they thought. Several minutes after fiddling with the device it seemed to be powering up. they wanted to activate it as suddenly they started feeling sleepy, They heard glass shatter and they got blinded by the gas entering their room. They fell unconscious. Sometime later they woke up, tied to a chair facing a bald man. The same man that followed them, He interrogated them. asking who they were, where they came from and why they snuck in. In the meanwhile Raijin had a glass shard in his sleeve and slowly started cutting the rope. when the bald man got distracted from someone outside the tent he cut the rope and kicked the man in the groin. they ran as hard as they could. Somewhere they thought they were safe they powered up the device. they set course to their own time and place. the flash happened again and the next moment they knew they were in a ravaged city. fallen buildings, dead bodies and the worst, their house was in ruins. Without a second thought Raijin grabbed the rest of the heronium and put the device to the moment they left off, back to 2028 where they got the heronium from. both looking speechless to each other they knew exactly how stupid they were, they forgot this day was the day before Zero Day

by stealing the heronium the rangers have not been able to study its origin and get the cure, which led to the war to lose. they knew there was one thing they had to do.

They traveled back to the moment they left and witnessed the mistakes they made. the camp was being attacked. with no hesitation they ran back to the camp with the rest of the heronium. Once in the camp and still running Raijin tripped over some barrels and dropped the cases, the heronium scattered all around the place. a bunch of soldiers ran towards their location to defend them, Raijin tried putting back the heronium. In the meanwhile a fire had spread towards the barrels, Raijin noticed and tried running away ramming through a thick metal wall. At that exact moment the barrels exploded, the rest of the wall saved his life from the explosion. Lunora picked Raijin up who was witnessing what gruesome thing they had caused. Dead bodies. Wounded soldiers. Even one who lost his arms. Lunora pulled him away from the disaster he had caused. They continued running to the tent where they got interrogated. The bald man was still there. With an angered face he asked them what they were doing there. Raijin blurted out they made a huge mistake by stealing it and are willing to help them set things back. They asked his name, to which he responded: ¨Mandrake, now go and deliver the damn heronium to the trucks¨

They ran to the truck and loaded the heronium and left off the wreckage they thought they had caused, they caught a glimpse of another faction moving in on the KLG, which seemed to be the Patriots they heard about.

They established an allegiance with the Rangers.

On their way to their new outpost they walked through a suburban zone that got striked by the bombings, these have constantly been going on the last few days. They heard a girl cry under the rubble of one of the houses, without hesitation one of the Rangers pulled her out, despite laying under the rubble of a huge building she looked unwounded. They took her with them.

Once they arrived at their new outpost they settled in, they added a base of operations and several extra personal spaces for the new people.

The Rangers studied the device and their scientist started working on a larger and safer version, with the piece of future tech they had they could tremendously increase their chances of winning the war. Lunora and Raijin took combat training from the Rangers and they were teached how to use guns. When they were ready they initiated operation ¨Pinpoint¨ which consists of traveling back and forth in time scouting and changing specific events that may gain them an advantage in the war.

In the meanwhile Lunora and Raijin collected old relics and futuristic equipment to aid them in their operations.

Raijin had gained powers, due to the heronium particles the explosion spread while ramming through the wall gave Raijin the ability to absorb kinetic energy and release it at command. Which is how he rammed through the thick metal wall.

Raijin also collected an ancient weapon. An enchanted hammer he collected on his way through Terraventa. which he had access to via a rift that had opened. This hammer was made to be powered by ancient relics through the hole in the side, though he had other plans for it. He fitted it with a chunk of heronium which basically made the hammer an extension of his powers.

Where are the last two screenshots from?

I love the complexity of this concept. Backstory is really cool, and overall, great job!