“A dragon is the second heart of a mortal.”

Mei Ling lived in her small town of Rebuvian for her childhood and partially into adulthood. Rebuvian was a small village on the outskirts of Olympia and was home to many magical entities, such as dragons. Ever since a kid, Mei Ling had taken a liking to the dragons and one day, when she was left unattended, she explored parts of the island previously unknown to her. As she had been resting by a creek, a small baby dragon flew by and caught her attention. Curious, Mei Ling followed the dragon until it led her to their nest. There, she saw all types of dragons, varying in shapes and sizes. To her surprise, she found a man there as well, sitting on a dragon scale throne. Mei Ling confronted the man and he introduced himself as Kespin. Kespin told Mei Ling of how he arrived there and had become king of the dragons. He then extended an invitation out to Mei Ling to be his wife, and queen of the dragons. Mei Ling accepted without another thought and trained and learned the ways of the dragons. One day, when she was out collecting berries, Mei Ling came across a man who introduced himself as Siko. Siko said he was collecting a group of fighters to help rule the island and Mei Ling agreed, under one condition, that her husband be allowed to join as well. Once Mei Ling and Kespin joined the Olympians, they used their dragons and their magic to conquer any enemies.

Mei Ling tosses a dragon egg next to her, summoning a dragon after 3 seconds. The egg has x health, and if it is destroyed before it is summoned, deal x damage to the attacker. Once summoned, the dragon has x health and does x damage per second to targets. The dragon remains until killed.

Mei Ling deploys a dragon nest in the targeted area, shielding allied heroes in that area for x damage and any allied heroes below 30% health in that area recover x health per second for the duration of them being in the area. The shield lasts until destroyed. Any [Hatchling] in the area takes 15% less damage. Only 1 [Dragon Nest] can be active at one time.

For each [Hatchling] active, each allied hero gains x health and x damage. Once the [Hatchling] is killed, the effect is gone.

Ruby Skill: Rebuvian Blood
At the beginning of the mission, this hero taunts the enemy and gains x health for 10 seconds. During this time, 5% of any damage received heals the allied hero with the lowest health. 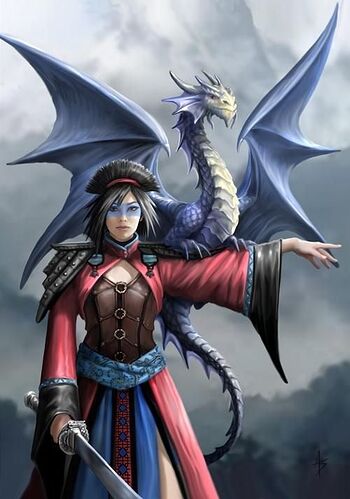 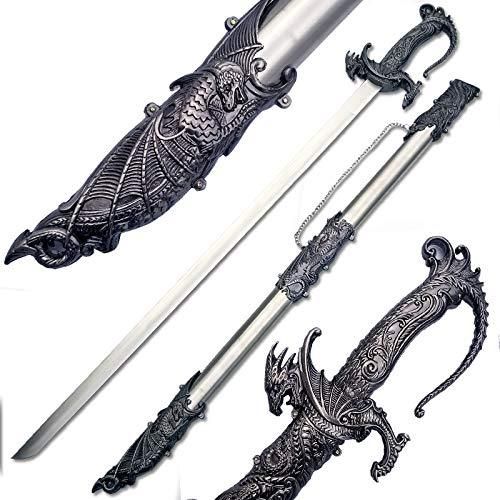