Disclaimer: None of the artworks showed below are my own. All art goes to their owners and all sources are linked below. Also, big thanks to @Vintermyst for his insights on the abilities and @Spyro666 for the backstory.

“Only weapons that are never in use will remain undamaged. Therefore, leaving a weapon spotless is actually the worst sacrilege for it.” 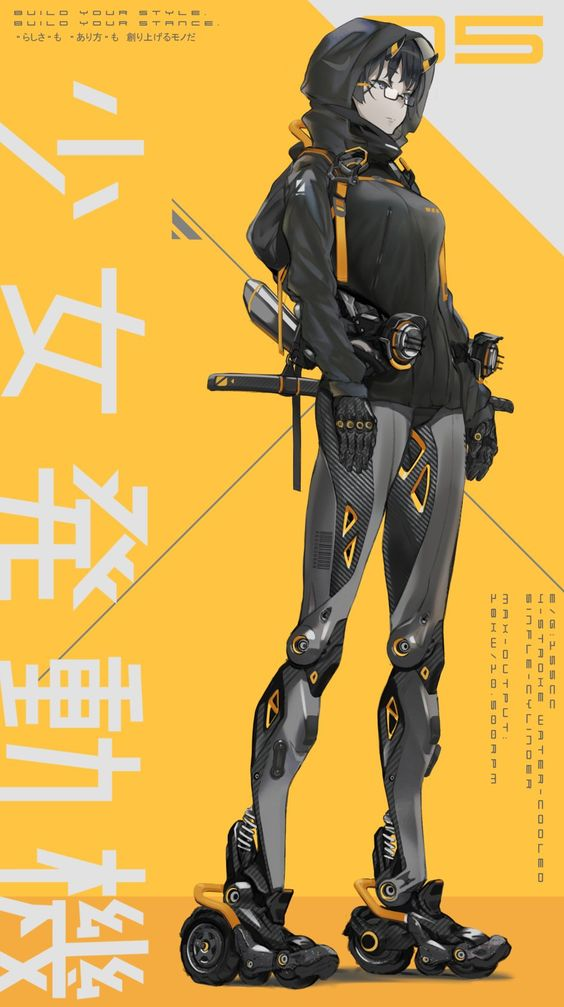 She is a blacksmith from the outside who sought treatment at UAF after contracting a dire sickness from Heronium, ultimately reaching an agreement to become a part of the team. In charge of smithing and maintaining weapons for others, Azrael also goes on missions when necessary.

Azrael has an unwelcoming attitude for a lady blacksmith. She is not even remotely interested in anything not related to weaponry, and when it comes to armaments she’s only a bit more talkative than usual. She made the smithy the UAF provided her into her own bedroom, which she almost never leaves unless she’s got a mission.

Azrael always says those who can’t keep up with the times are doomed to obsolescence. The march of time has changed the smithing trade from the sweaty man hitting an anvil to an advanced automation engineer creating weapons at maximum efficiency. In Azrael’s workshop, for instance, are several of the most advanced machines on the planet that are regularly improved. It is also in this secluded corner that all weapons at UAF are refined and upgraded. 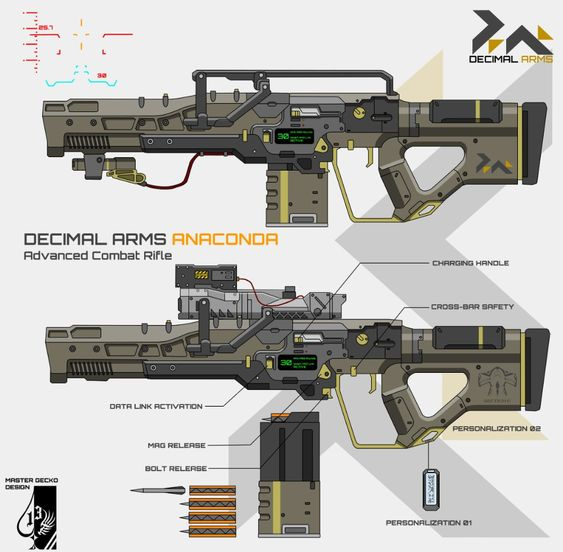 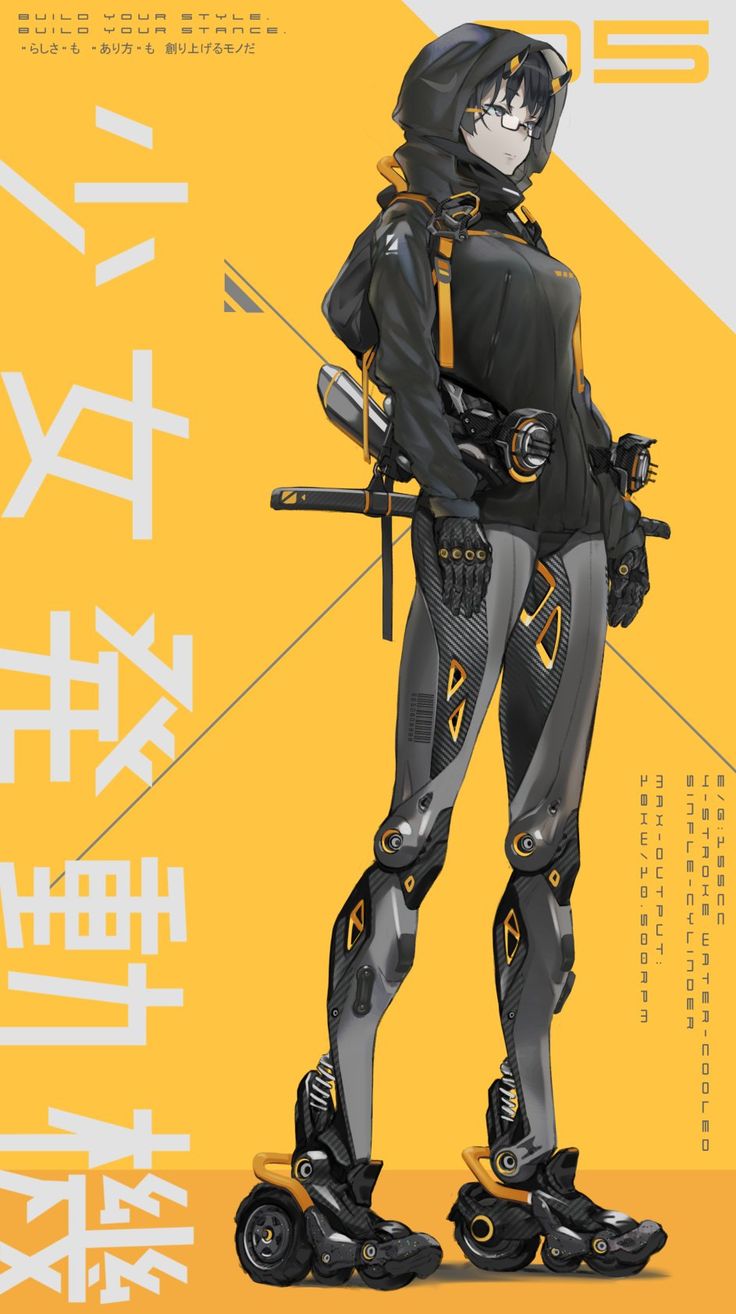 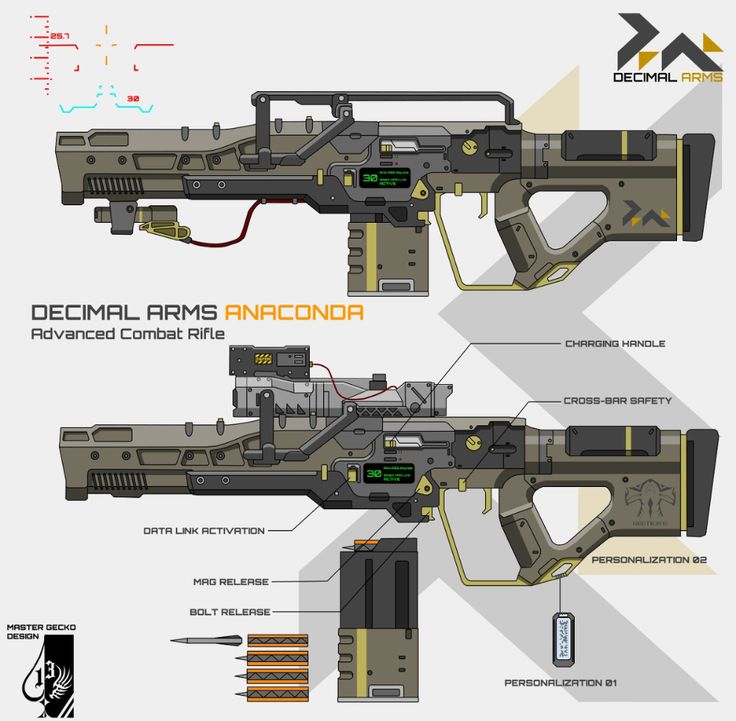 I like this one a lot, the Silver is a great concept!

The platinum would be a nice addition to the game, allowing more aid to allies for boosts during matches. Just one question though. How would you collect the scrap metal? Would they just walk over it like at a cover to receive it?